The Englishman told Football Insider that he suspects the Parkhead board are already working through a list of candidates for the Chief Executive’s position, currently being filled by Michael Nicholson on a temporary basis. 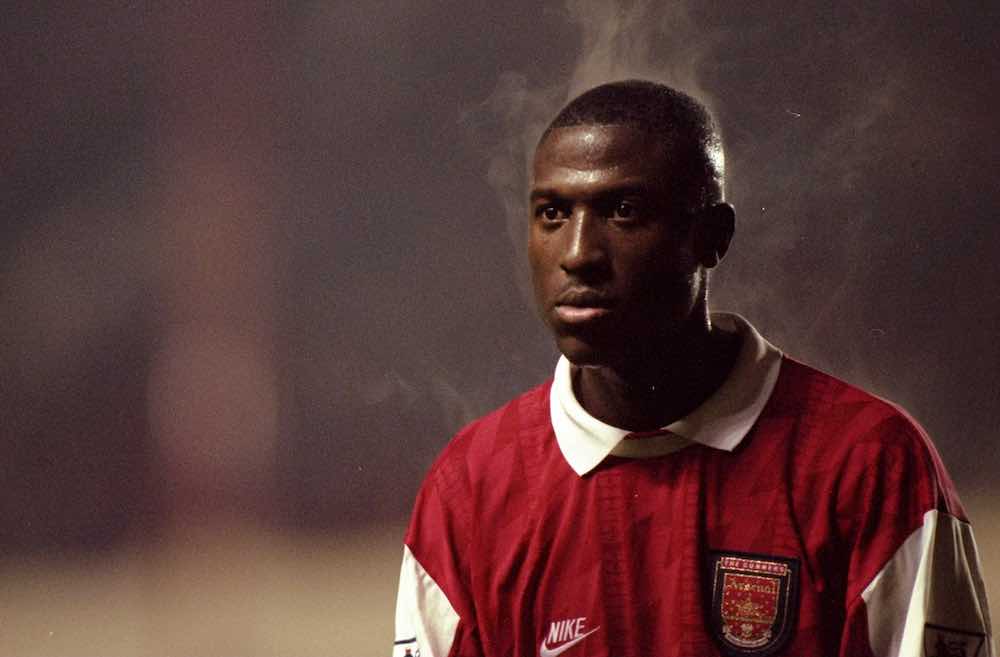 As someone outside of the club, Campbell wouldn’t be drawn on names, but he did give an insight into the recruitment process.

“I’m sure they have somebody in mind to take over the spot permanently,” he said.

“There should be contingency planning at a club like Celtic. You have to plan for every eventuality.

“Big clubs should have a shortlist of names ready to fill big roles like that. Now it is about going down that list, working through it and coming to a decision on the next appointment as quickly as possible because you need somebody in that role.

“I would think they will have somebody in before Christmas because it’s a vitally important position.”