Hindsight is a wonderful thing at times, but for former Bundesliga-winning coach Christoph Daum, it was anything but that once he realised he had messed up by turning Celtic down.

Daum, now 67, won the Bundesliga with VfB Stuttgart in 1992, whilst also winning the Turkish Super Lig with Besiktas in 1995 and also with bitter rivals Fenerbahce in 2004 and 2005, so there was a huge pedigree to be brought to Celtic.

Following Neil Lennon’s resignation, there was a void at the club – something which Daum was asked to fill by Celtic bosses as a result. But after turning the offer down, Daum admitted it was a huge mistake – the biggest of his career, he claims. 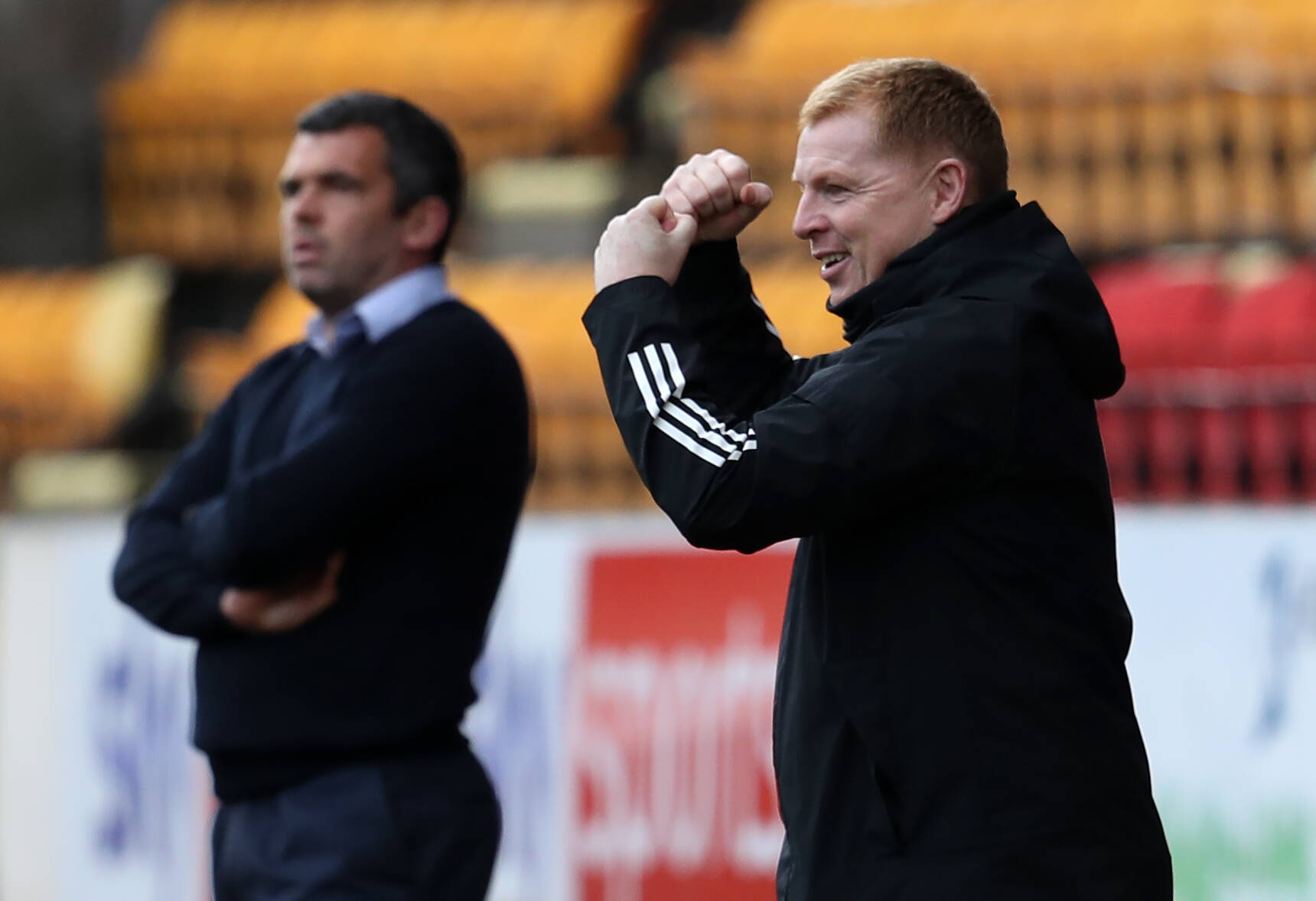 “I got an offer to become head coach of Celtic after I was with Bursaspor,” Daum said to The Sun.

“If you ask me what the biggest mistake was in my career, it was not to accept this job.

“At the time, I wasn’t ready. I really regret I didn’t work for Celtic, one of the most outstanding clubs of the world.”

Daum would have become just the third foreign manager to take control of Celtic after Wim Jansen and Jozef Venglos, but instead Ronny Deila took his place in the dugout.

History is history, and it would be very much a longshot to see Daum be appointed in the future – although you never know with Celtic…