You are at:Home»Latest»Former Celtic defender admits shock at striker stay

He’s been a Celtic stalwart down the years, but the more that time lapses, the more the discontent grows, surrounds and engulfs Leigh Griffiths’ Celtic career.

It has been well documented that Griff, who signed a one-year contract extension last week, has had his demons with mental health issues and fitness issues over the last couple of years at Celtic – overcoming them at one stage, but then relapsing last pre-season, much to the dismay of then boss Neil Lennon. 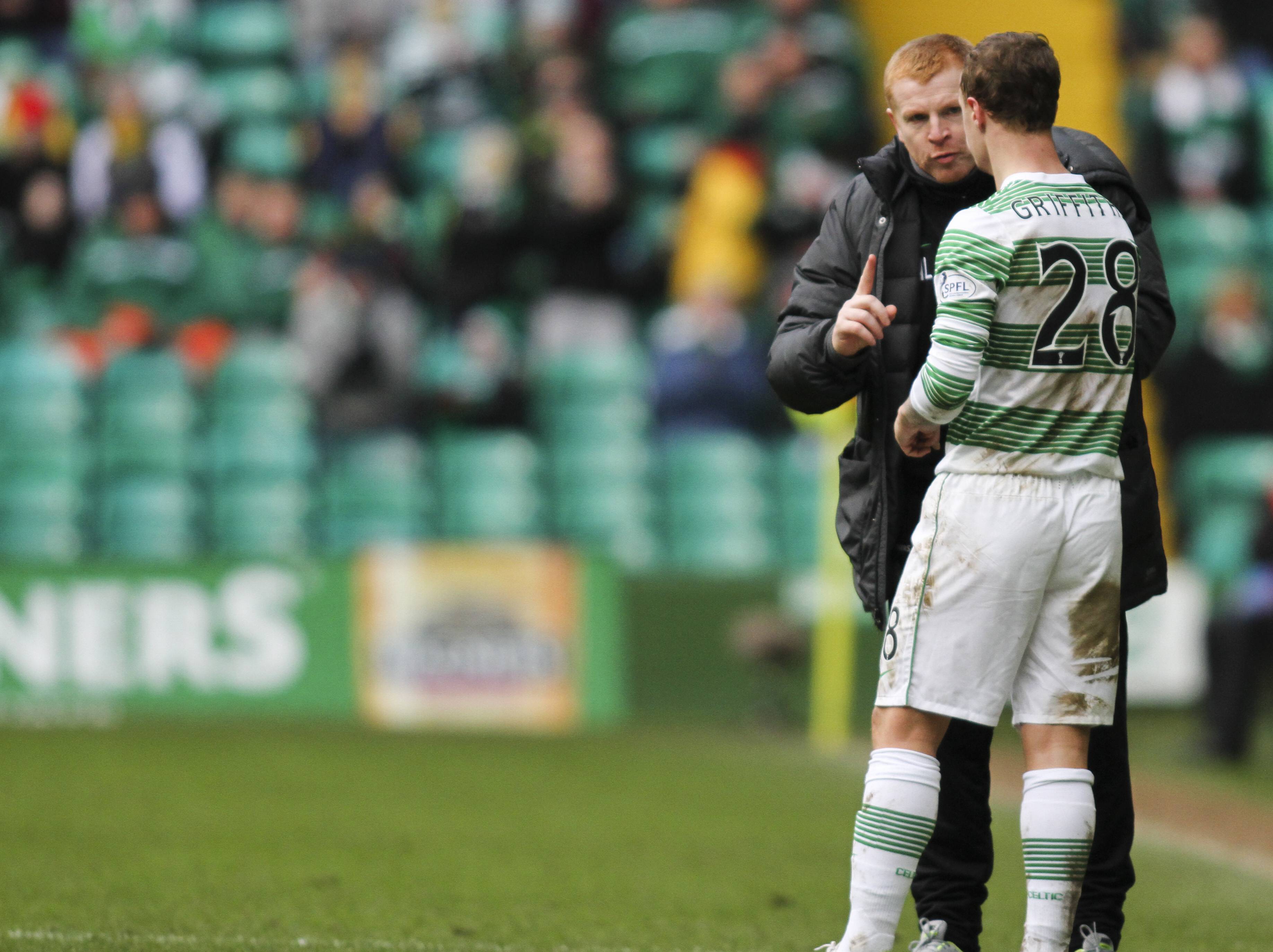 Griffiths was a bit-part player in Celtic’s underwhelming campaign last season, owing to many calling for his exit this summer; but surprisingly, boss Ange Postecoglou has given the green light for him to stay another year, in a last-gasp bid to prove himself as a Celtic talisman.

There’s no doubt if you give him game time he will get you goals but will he take you where you really want to go?”

Yet, former players and fans alike have been dismayed at the decision – none more so than former Celtic defender John Hughes, who made no secret of his shock that Griffiths had been offered a new deal.

Speaking to HITC, Hughes suggested his continued Celtic stay could also spell an exit for Odsonne Edouard. “It surprised me a little bit. There’s no doubting he’s a natural goalscorer. That year he scored 40 goals, you think it’s going to be there every year, but that is never the case.”

“All the problems Leigh has had over the years – with the mental problems, and all that stuff, but mostly the indiscipline problems in terms of the fitness levels and stuff. That would have been a red flag for me.I can understand why you would want to keep him because he is a natural goalscorer, but I just feel maybe you would be looking to keep moving it forward.

“Does it mean another striker is going? Edouard, maybe, could be on the cards to go so they need Griff? There’s no doubt if you give him game time he will get you goals but will he take you where you really want to go?”