You are at:Home»Latest»Former Celtic fan Neil McCann under fire from ex-Rangers striker: “I could not believe he could accuse Edouard of being disrespectful to Craig Gordon”

Former Celtic supporter Neil McCann has been criticised by the former Rangers striker Gordon Smith after the former Dundee manager hit out at Odsonne Edouard for being disrespectful to Hearts keeper Craig Gordon in the Scottish Cup Final last Sunday.

Instead Smith is full of admiration for the French striker for his class Panenka penalty especially as he tried it in such an important match as a Scottish Cup Final with Celtic looking to complete a world record Quadruple Treble.

Smith explained why he reckons McCann got this one badly wrong. “When I went to play in Austria in 1986, one of my first games was a cup tie against St Polten. We won, but they got a penalty to equalise in the first half and the player who took it just casually knocked the ball into the middle of our goal to score while our keeper dived to his left,” the former SFA CEO wrote in his column in Glasgow Times today. 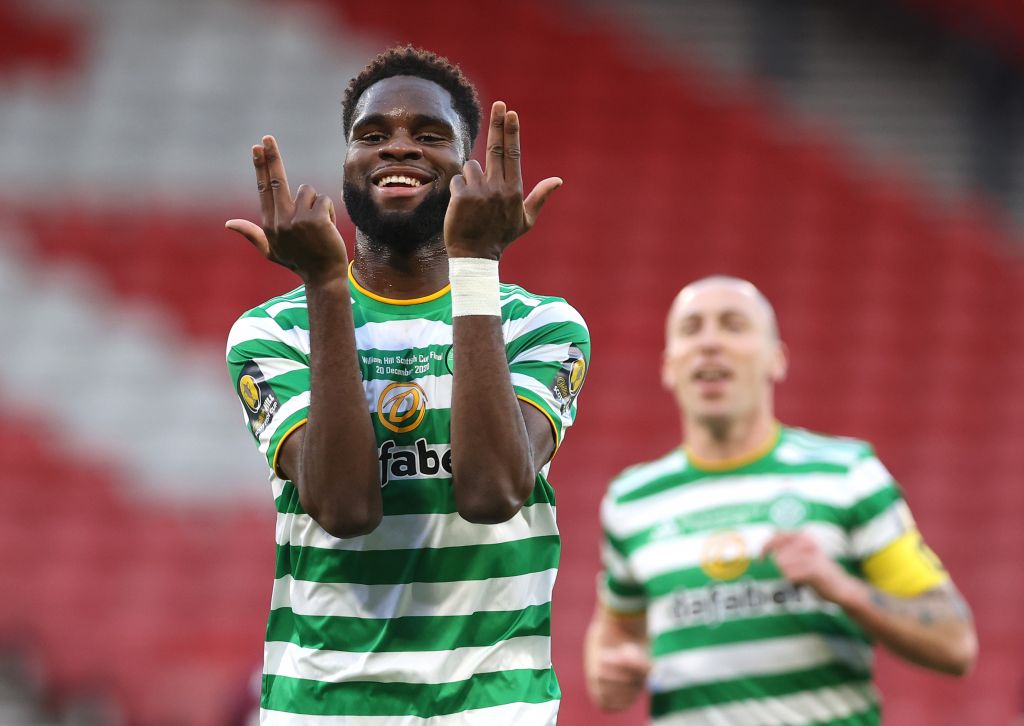 “After the match, I spoke to St Polten’s president, who happened to be the only English speaker at the club. I said I was impressed by their penalty taker and it greatly reminded me of the Panenka penalty that won the shootout for Czechoslovakia against Germany in the 1976 European Nations Cup final,” Smith continued.

“He surprised me greatly when he told me it was Panenka who had taken the penalty.

“It was a memorable moment for me as I’ve always had a great respect for how cool he was that day against Germany when they had been very much the underdogs and so much was at stake for him and his country. That style of penalty was then named after him.

“The reason I remembered this incident was because of the reaction to Odsonne Edouard’s penalty in last Sunday’s Betfred Cup final. As much as I generally like listening to Neil McCann’s opinion, I could not believe he could accuse Edouard of being disrespectful to Craig Gordon.

“It was a delightful penalty and one that takes a lot of bottle too. The goalkeeper always has an advantage with penalties as he is not expected to save them. It is the penalty taker who is under pressure and is generally castigated if he misses rather than the keeper getting credited with a great save,” the ex-Rangers striker added.

“Considering this was a cup final and Celtic were under pressure because of recent results and the fact they were trying to complete a fourth consecutive treble, I had the utmost respect and admiration for Edouard providing a very accomplished penalty finish.”

Previous ArticleVideo: Best of Celtic’s Unique Angle
Next Article Team’s Up – Edouard and Griffiths up front, diamond in midfield