You are at:Home»Latest»Former Celtic Favourite KT Proud to be Ambassador for Scottish SPCA

Former Celtic favourite Kieran Tierney has announced some details this morning on his support as an ambassador for Scotland’s animal welfare charity the Scottish SPCA.

“I’m proud to be an ambassador for Scotland’s animal welfare charity the Scottish SPCA,” the former Celtic player stated. “In 2020, they responded to 78,000 reports of animals in need which is over 210 every day. They rehomed almost 4,000 animals and released over 3,000 wild animals back to the wild. 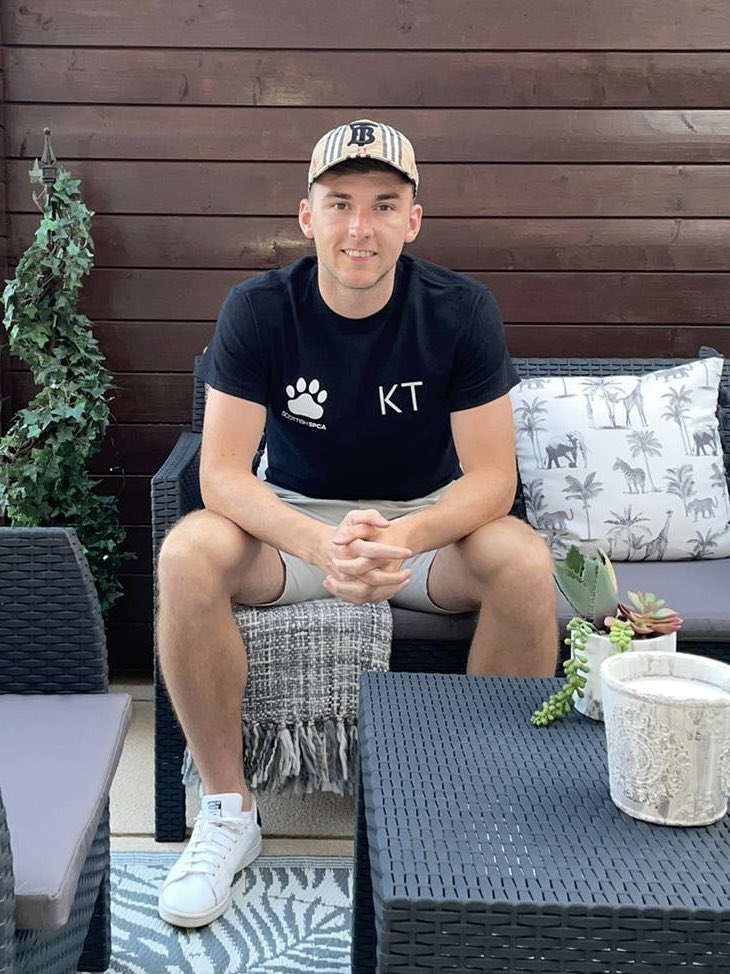 KT added: “I’m looking forward to working with their special investigations unit to help raise awareness of crimes against animals.”

I’m looking forward to working with their special investigations unit to help raise awareness of crimes against animals.

The response as you would expect has been extremely positive. “Didn’t think it was possible to love Kieran Tierney any more than I already did but hearing this I do. Well done you lovely man,”  Jo Jeffrey commented, with loads of other supporters of both Celtic and his current club Arsenal added their own comments.

Tierney left Celtic for Arsenal two years ago for a fee of just £25m. Crazy to remember that the year before Everton walked away from signing the player the Arsenal fans now describe as the best left back in the world, because they wouldn’t meet Celtic asking price.

And Arsenal too were extremely reluctant, it took them several months to get the the £25m so that the deal could get done. Tierney recently signed a new and improved contract at the Arsenal and his transfer valuation must be around £100m. Incredible really that two of the best defenders in the Premier League – KT and Virgil van Dijk – both arrived there from Celtic.

🐾 Introducing our new ambassador @kierantierney1 . It's fantastic to partner with someone who is so genuinely passionate about animal welfare and we can't wait to work with him in the coming months. https://t.co/YqjGpnNHAh