Former Celtic managerial favourite Jesse Marsch lost his job over the weekend after RB Leipzig decided to part company with the American manager. The 48-year-old spoke about his admiration for Celtic in a BBC interview sparking speculation that he could swap RB Salzburg for Glasgow’s East End.

Leipzig decided that they would part ways with the highly-rated Marsch after a difficult five months in the hot seat of the Bundesliga giants. There was a lot of speculation about Marsch coming to Celtic and he spoke well about the relationship that he had with Scotland but with the Red Bull connection, he was announced as Julien Naglesmann’s replacement at Leipzig.

#RBLeipzig and head coach Jesse #Marsch have mutually agreed to part ways. Jesse Marsch has been released from his contract with immediate effect.

Marsch leaves after a defeat to Union Berlin on Friday was the club’s third consecutive league defeat with Leipzig in 11th. However, he was heavily linked with Celtic before his ill-fated move to the Bundesliga.

“I wanted to further my education as well as trying to qualify myself to be a coach in Europe. I had taken my badges in the US but I needed to be educated in Europe,” Marsch told BBC Scotland Sportsound.

“Red Bull had a relationship with Scotland and specifically Celtic. Celtic sponsored me to be on the course. I took the course from 2018 to the end of 2019.

“It was very difficult and stressful for me because I had to often fly over on a Saturday night directly after our game on a red eye, and then go straight from the airport to the course. 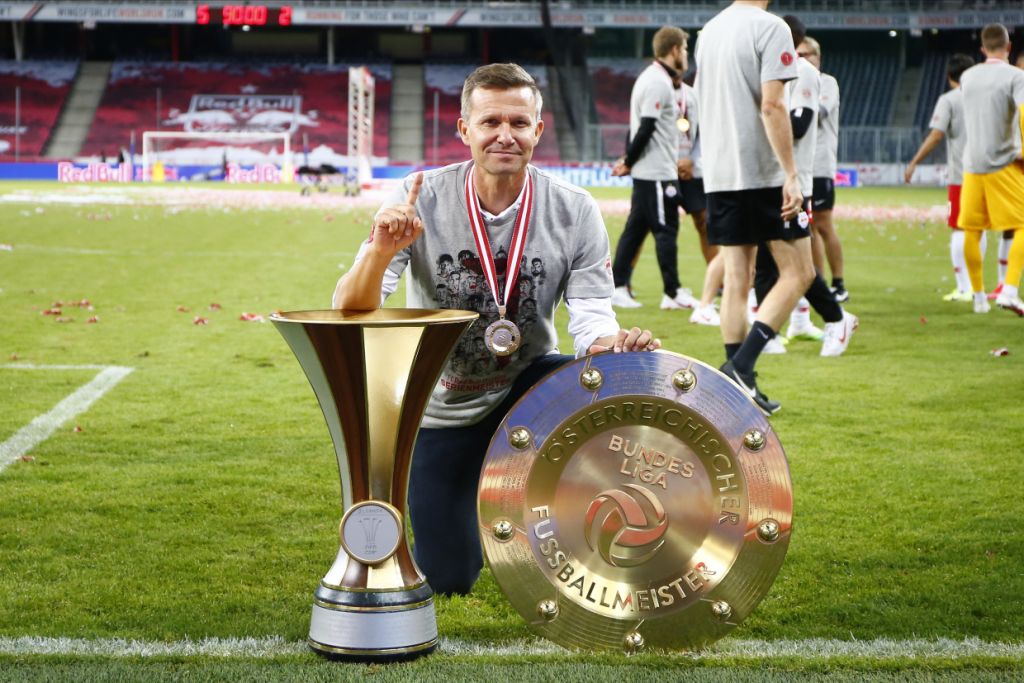 “That lasted eight, nine hours that day. Get a little bit of sleep that night and then wake up on the Monday morning and go through the course again, and sometimes Tuesday as well, and then fly back and coach my team. I did that probably 15 times.

“What I learned, not just about Scottish football but Scottish people, was how welcoming they were of me, how open they were to the ideas that I had. There was a strong sense of togetherness within the course that I found unique and special, and frankly, something that when I took my courses in the US, wasn’t quite as strong. 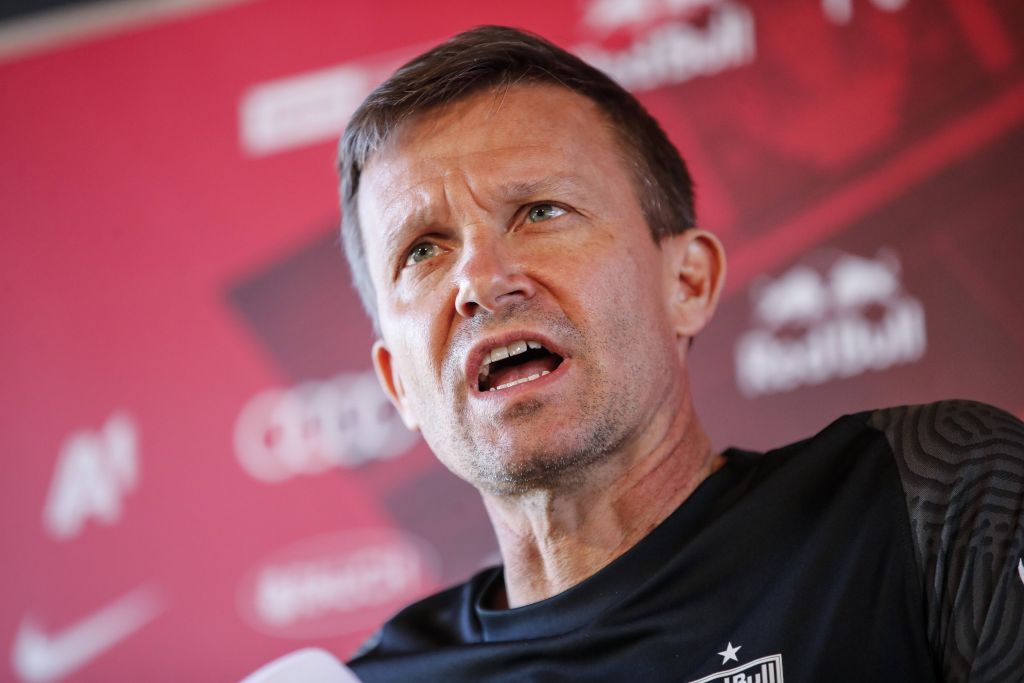 “Over the years I’ve known a lot about Celtic and specifically Celtic-Rangers and the Old Firm (sic).

“I knew Mo Johnston in the MLS, played against him, I know him personally. I’ve spoken to him about his experiences at Celtic and Rangers. I heard some incredible stories.

“Then obviously when I spent the two years on the course there, I really got the sense as to what an important club Celtic is inside Scotland, and what it means to the people of Glasgow.”

Celtic opted for Ange Postecoglou and he has taken to life in Glasgow like a duck to water. The Australian has enticed the fans into his way of playing and his mannerisms with the media guard the club, fans and players against cheap headlines from the media.

Marsch meanwhile has been linked with a temporary stint with Ralf Rangnick at Manchester United as the German looks to add to his interim coaching staff at Old Trafford.

Previous ArticleStruggling Leigh Griffiths could be sent back to Celtic, says pundit
Next Article ‘Criminal’, McAvennie criticises Lennon’s use of Tom Rogic