Former Celtic Star Didier Agathe has been appointed first team manager at Chester-Le-Street United. The ambitious new club, which is located about 5 miles away from Durham in the North East of England, describes itself as “a Community Football Club in Chester-Le-Street, creating a pathway from youth to senior level.”

“The Former Celtic star made more than 120 appearances for the Parkhead club during a six-year stay in Glasgow and he featured in several famous Champions League wins when the club was managed by Martin O’Neill.

“Agathe affectionately known as three lungs was also in the Celtic line-up that faced Jose Mourinhio Porto in the UEFA Cup final in 2003. Didier had a spell playing in the Premier League playing for his mentor Martin O’Neill at Aston Villa.

“Chester-Le-Street United are part of the FA national football system operating at Step 7. This is the club’s first season. The club are seeking promotion to progress through the step system. 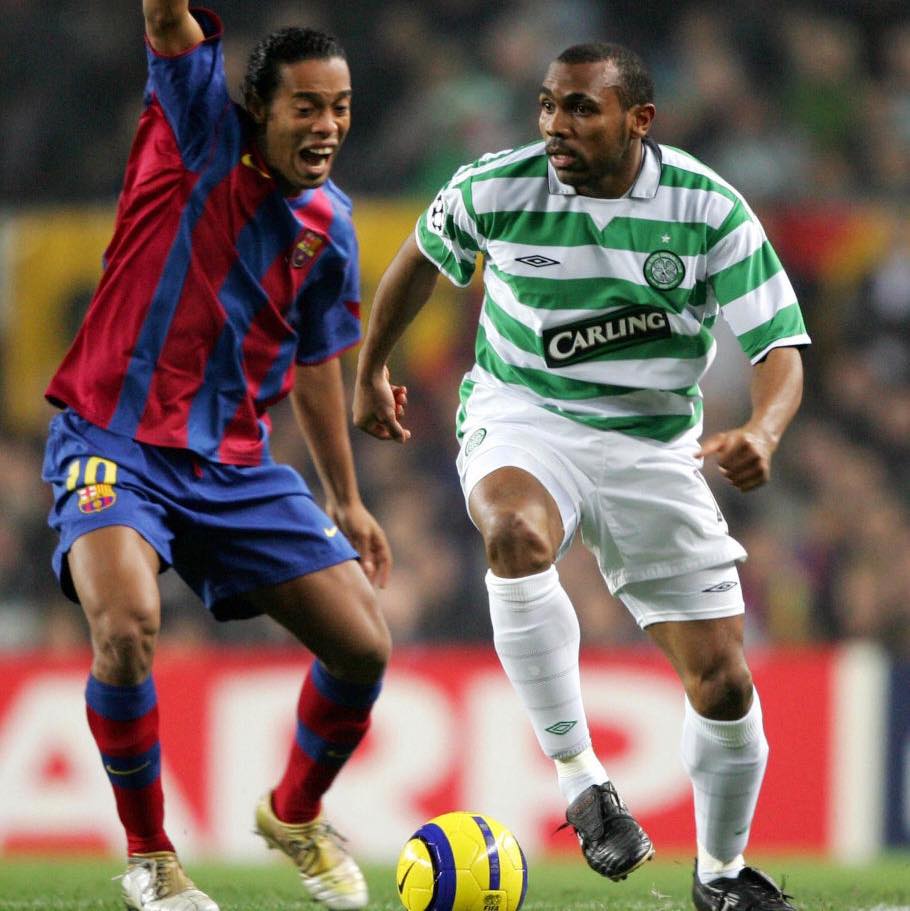 “The appointment of Celtic legend and serial winner Didier Agathe demonstrate the clubs commitment to producing the best young talent ready for the professional game. The club have worked with Didier creating opportunities for his international players to be housed safely and provide a platform for them to showcase their talents through the partnership with Park View Academy of Sport.

“Didier’s story is an incredible one and something the club are keen to share with the first team players, all of whom are 19 or younger as they seek to follow in his footsteps. In addition to his management of the first team alongside John Gamble and Colin Wotherspoon, Didier will work with the professional development phase age groups in the club looking to install the shared philosophy of the club and that of Didier Agathe.

“His connections across Europe and beyond will be a fundamental part of the clubs success. Chester-Le-Street United are ambitious and have plans on becoming a community rooted organisation that provides a true pathway from its youth section through to its mens first team. Didier’s connections in the game will add value and remain in keeping with the clubs vision to develop the best young talent in the region maintaining a professional outlook. Presently the first team train full time at the prestigious Park View Academy of Sport (the former training ground of Newcastle United) combining this training with academic studies. 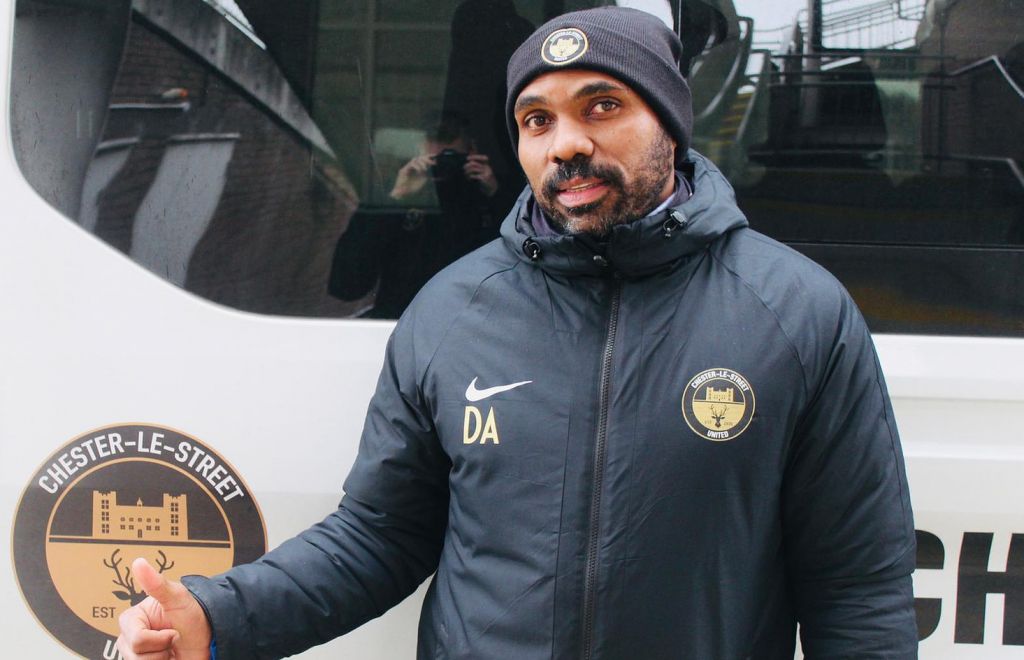 “I have grown to know Didier over the past few months and his morales and intentions for his players are the same as ours. He is very hardworking and very honest with his players. He has been able to identify talented players some of whom will join our academy and some of whom may be good enough to play in the first team.

“We have a great set up within the club and the academy giving players the chance to progress from u16 through to the first team. Didier has a point to prove in management and we look forward to him being a prominent figure in the growth of our club. I am keen to work with him as we seek to guide the club onwards and upwards”. 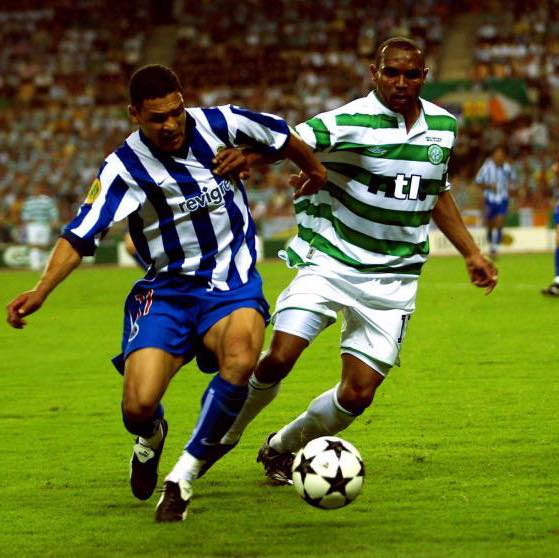 Commenting on his appointment Didier Agathe had this to say:

“ I am delighted to be named Manager at Chester-Le-Street United. The club do everything the right way. They have PlayerTek GPS pods for their players, a fantastic training ground with players training full time. I love the strength and conditioning at the club’s on-site Cross Fit Facility.

“We want to build a professional team of young players who can challenge in the leagues but most importantly fulfil their ambition of becoming professional players in the future. Over the last 10 years I have been able to do a lot of good in La Reunion forming my Academy, the only thing I want to do now is to help people get better and be the best that they can be.

“I look forward to giving players from La Reunion the chance to train and play alongside the outstanding English talent that is here within the fantastic set up at Chester-Le-Street United. The clubs plans are very exciting and I am delighted to really push my management career here.”

🤩 We are delighted to announce the appointment of @CelticFC Legend @DidierAgathe as first team manager.

⏩ His connections will help drive the club forward as he works alongside @JGambo1965 & @colinwotherspo1 to fulfill the clubs ambitions.

Previous Article” I wouldn’t trust Hammond to spend a penny,” Commons savages Celtic’s Recruitment Chief
Next Article The Longing To Get Back To Celtic Games: A Way Of Life