You are at:Home»Latest»Former Celtic striker Vakoun Bayo told he “has no future” at KAA Gent after just six games

Former Celtic striker Vakoun Bayo has been told by his new club that he has no future there as KAA Gent look to offload the player in the January transfer window.

Bayo spent last season on loan at Toulouse and despite the French second division side being keen to sign him in a permanent deal, ge opted instead for a move to Belgium side Gent, but it hasn’t worked out well for the Ivory Coast target-man.

Gent signed Bayo on a four year deal and paid Celtic an undisclosed fee for the player, believed to have been around half of the £2m that Celtic forked out to bring the player to Glasgow in early January 2019 from Slovakian side Daunajska Streda. 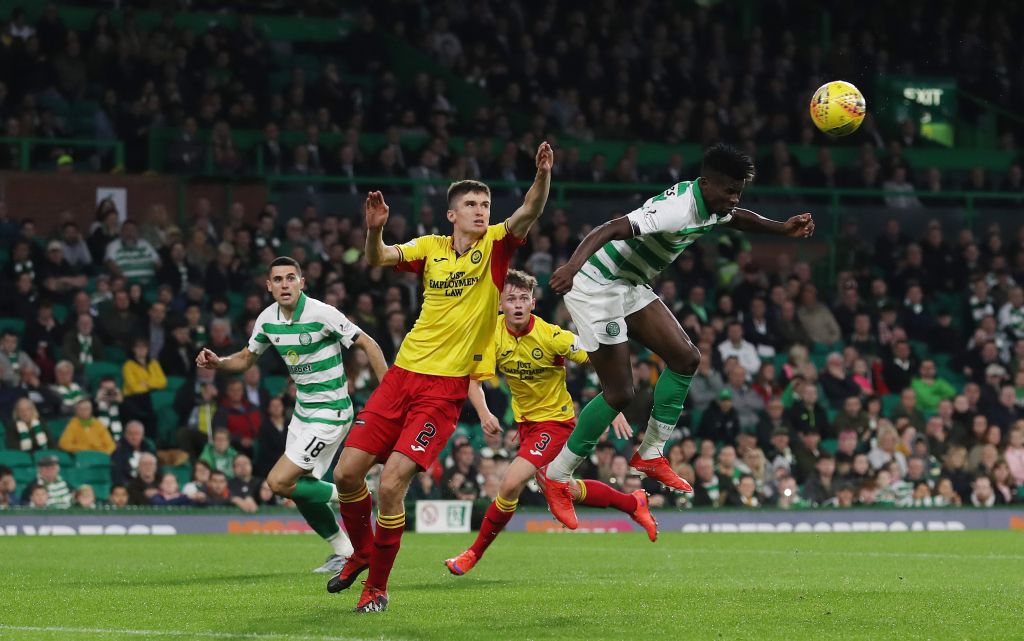 Vakoun Bayo of Celtic scores the opening goal during the  League Cup quarter final match between Celtic and Partick Thistle at Celtic Park on 25 September, 2019. (Photo by Ian MacNicol/Getty Images)

This was yet another one of Peter Lawwell’s infamous project signings that didn’t turn out too well and ended up costing Celtic dearly. Now though the ruthless Belgian top flight side are looking at cutting their losses and moving Bayo on.

Bayo has failed to score in either domestic or European Conference games for Gent and now a decision has been taken on his future at the club who are struggling badly in the Jupiler Pro League currently sitting in 14th spot. And today Belgian news outlet Voetbalkrant report that Gent are looking to replace Bayo in January. 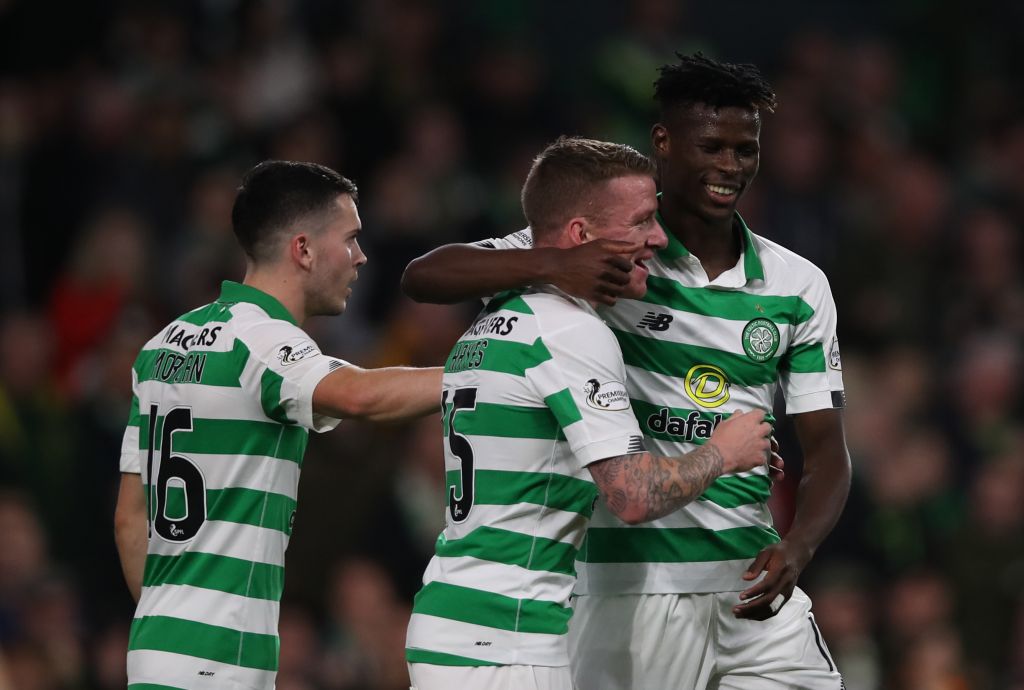 Voetbalkrant claim that Gent boss Hein Vanhaezebrouck has stated that the former Celtic player “not reached the level the club had expected” and “no longer has a future” at the club, with a January transfer the club’s preferred option.

Bayo did very well in the French second division last season with Toulouse, who struggled to fund the deal to sign him on a permanent deal after missing out on promotion in the play-offs (despite Bayo scoring). They may be about the get a bargain buy as KAA Gent look to cut their losses.

Photos: “We’re up for the Cup on Saturday at Alloa going a bit old school,” Celtic SLO
Video: Celtic train at Lennoxtown ahead of Scottish Cup clash
Wonderful Wellings but does Fran Alonso have the squad numbers to deliver the title?
Previous ArticlePostecoglou “lit a few candles” each time a Celtic player played for their country
Next Article Postecoglou and Nicholson team up for a long term double act