FORMER CELTIC target Henry Onyekuru today left Everton to join Monaco on a five year deal. The Nigerian international was pursued by Celtic during his time at Belgian side Eupen but the Scottish Champions were priced out of a deal when the Premier League side stepped up their interest.

Everton won the race to sign Onyekuru but immediately loaned him out to Anderlecht where he got the chance to play against Celtic, on the ‘Day that we Won Away’ with Celtic under recording their only Champions League win under the current Leicester City manager Brendan Rodgers.

Anderlecht later in the group won at Celtic Park by 1-0 but that comprehensive 3-0 win was enough to take Celtic through to the Europa League through the third spot finish.

Onyekuru, who has 11 caps for Nigeria, followed up his loan at Anderlecht with a second loan away from Goodison Park, this time at Galatasaray and now he has been sold to Monaco for a fee of 17million Euros. 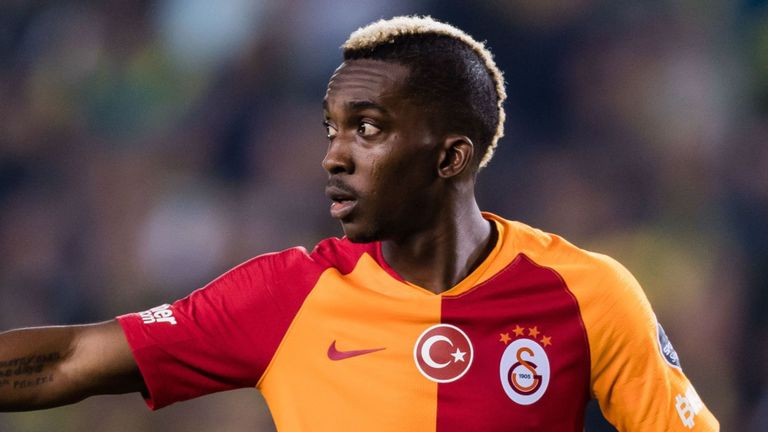 “I’m very happy to join a great club like AS Monaco. I will give everything to improve and help the club to have a great season. I look forward to meeting my teammates,” the 22-year-old told the official Monaco website.

“We are very happy to have Henry Onyekuru with us. He has demonstrated his qualities in recent seasons. He is a fast and powerful offensive player who will strengthen our offensive sector. We welcome him,” Oleg Petrov, the Monaco Vice President and General manager said.

Henry Onyekuru, who played 44 times and scored 14 goals for the Turkish side last season, has made the Premier League club around £10million profit without ever having kicked a ball for them.

There’s something not quite right about these type of deals that appear to becoming ever more common in the English Premier League’s Player Factory.

Forrest to Zenit? ‘No Confirmation’, not happening as ‘Maverick’ Ntcham praised by boss…see HERE. 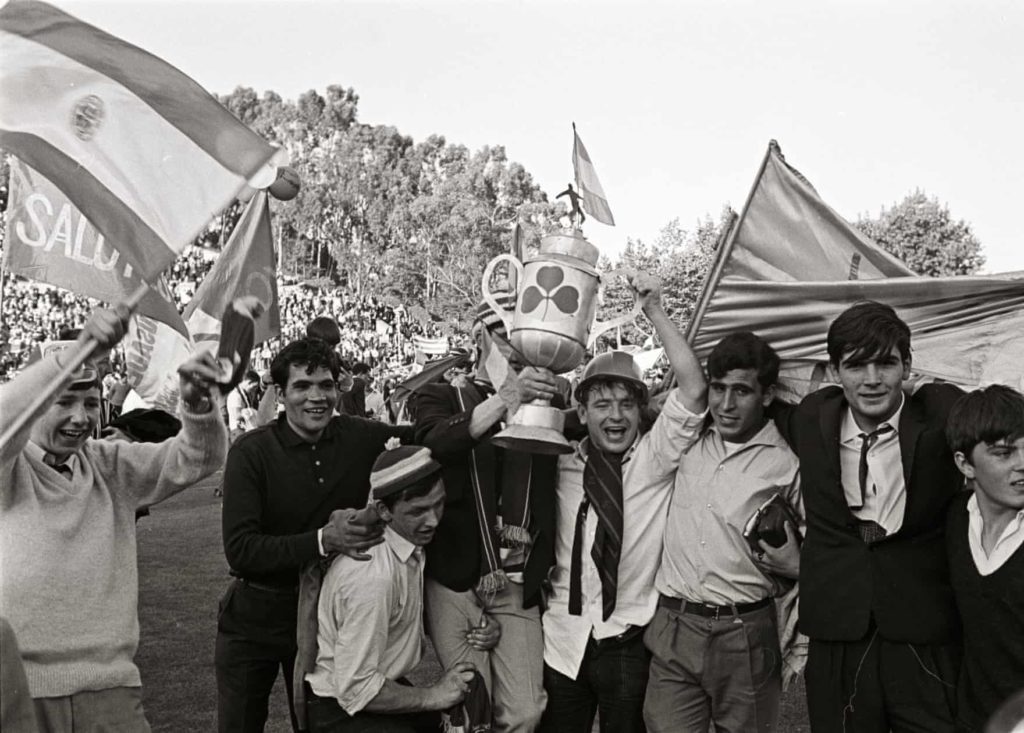 To Lisbon and back on a fiver – Friday 26 May, ETA and Rasputin, the Basque Monk…see HERE.

Celtic’s Dublin Delight – Dion’s one and only career medal…see HERE.

Celtic Exit Likely for Rodgers Signing – ‘I feel good here, develop as a player and feel like part of the team’…see HERE.