You are at:Home»Latest»Former Celtic target in hospital after collapsing during training

Wigan Athletic forward Charlie Wyke is being treated in hospital after collapsing during training earlier this week. One of transfer rumours of the summer, which was covered by The Celtic Star’s own Lubo98, regarded Celtic potentially making a move for Wyke, who had notched 35 goals in all competitions for previous club Sunderland.

With the attackers contract ending at the Black Cats, some Celtic fans could see the positives in picking up the prolific hitman on a free transfer, especially as at that point it was looking as if our two main strikers from the previous season, Edouard and Griffiths, were about to leave the club leaving us with only Albian Ajeti in the striking department. 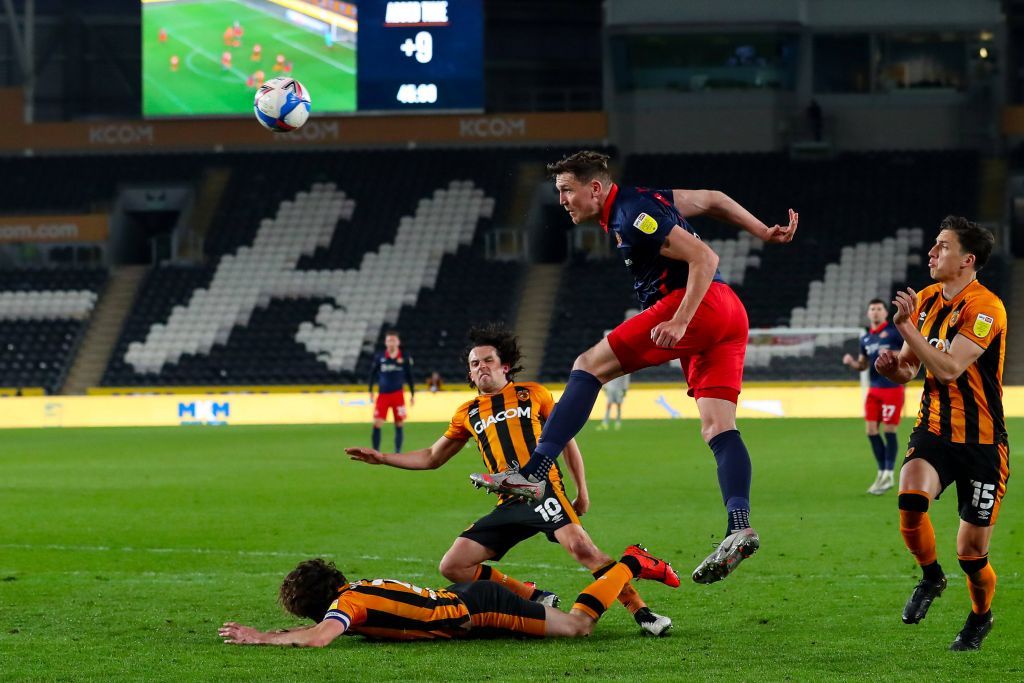 Many also delved deeper and discovered most of his goals were scored from headers and thought having a ‘big man’ up front within the squad could be beneficial as we have lacked that presence in previous years. The rumours then cooled when Celtic surprisingly handed a new contract to Leigh Griffiths and with Ange Postecoglou taking over and seemingly having a new philosophy in terms of how he saw his Celtic team playing the focus shifted away from Wyke completely before he signed for Wigan Athletic.

His current club confirmed today on their website wiganathletic.com that Wyke was taken for medical treatment before Tuesday’s League One game with Cambridge and that he will not be available for selection for the immediate future. “Charlie is in a stable condition and in communication with his family, hospital staff and the club’s medical team,” read a club statement.

Wigan’s chief executive, Mal Brannigan, added: “First and foremost, the absolute priority for everyone associated with Wigan Athletic is Charlie’s health and well-being and providing support to him and his family.

As a club, we would like to place on record our sincere appreciation to all of the staff within the NHS who, within what we know are challenging times, were excellent in their response and subsequent care for Charlie, working together with our medical team.

“Clearly this news will cause alarm, though we would politely request that the privacy of Charlie and his family is respected. At the appropriate time, we will look to provide further updates to our supporters.”

We all saw the shocking moment Christian Eriksen collapsed on the pitch during the summer while representing Denmark at Euro 2020. It has also happened not once but twice to our former midfielder Evander Sno back in Holland after he moved on from Celtic.

It definitely seems more prevalent in football these days but hopefully Charlie Wyke goes on to make a full recovery similar to the other two players previously mentioned.

Previous ArticleTeam’s Up – Forrest in for Abada, the only change for Celtic
Next Article Celtic confirm Bertie Auld funeral arrangements for tomorrow