You are at:Home»Latest»Former legends’ son is perfect fit for Celtic, claims ex-footballer

Ever since Jordan Larsson was born, there have been rumours linking the son of Celtic’s greatest ever player to Celtic Park at some point in his life.

The majority of footballers who have sons are in a similar boat; with fans dying to see their legacy continued in the form of their child, it always offers a potential fairytale story which crops up now and again – however, the same majority don’t end up producing capable footballers. 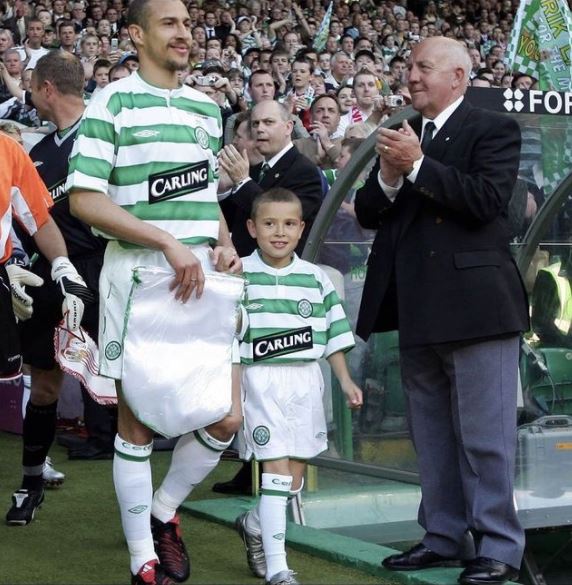 His son Jordan, 24, has finally burst onto the scene in European football at Russian outfit Spartak Moscow. After a slow start to his career, where he scored just sixteen goals in 63 games across the Dutch and Swedish leagues, he announced his prodigal self following a move to the Russian giants for £4million two years ago.

His antics at the Otkritie Arena have earned him praise across the board from pundits and critics alike – with his 15 goals in just 29 league goals last season smashing his personal best for a season. 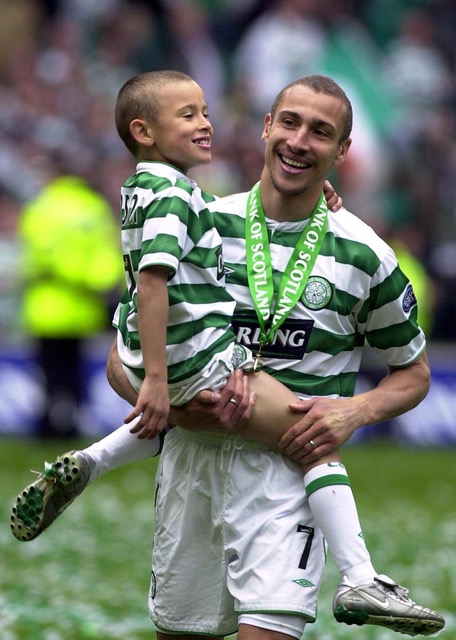 Yet, whilst Milan, Barcelona and other European household names are continued to be linked with the King of Kings’ son – (does that make him the Prince of Kings?) – former Sweden midfielder Marcus Allback claims his career would flourish at Celtic – with both benefitting the other equally.

Speaking to the Glasgow Times, Allback, who was Henrik’s strike partner in the Sweden team whilst Larsson excelled at Paradise, believes a swoop should be made for Jordan.

If Jordan Larsson was to sign for Celtic, I know that would be a great signing for both the player and the club.

Jordan is a great player and has a lot of good qualities that he could bring to the team. He’s not the tallest, but he is strong, his mentality of working hard and always making runs, taking on players and his effort to defend, is something that would suit playing for Celtic.

But Jordan is his own person and player, and he’s done well stepping out of the shadow of his father and is doing well for himself.

If there is any pressure in Scotland, there is no doubt that Jordan will deal well with it and rise to the occasion, he is a strong character and his willingness of hard work is something I personally like a lot!