You are at:Home»Latest»Former Liverpool star on Celtic’s chances in Champions League

Carragher outlined his thoughts on how he sees Group F panning out and it will surprise no-one that he predicts that the current champions of Europe will glide through the group while the other three teams in the group, Celtic, Leipzig and Shakhtar Donetsk, will have to fight it out for the second place slot.

Speaking to CBS Sports, Carragher said had this to say. “Real Madrid are the European champions. They are, of course, huge favourites to go through. I think the result between Shakhtar Donetsk and Leipzig, then Celtic will fancy their chances when those two teams come to Celtic as well. They would have looked at the Real Madrid one as a bonus game. 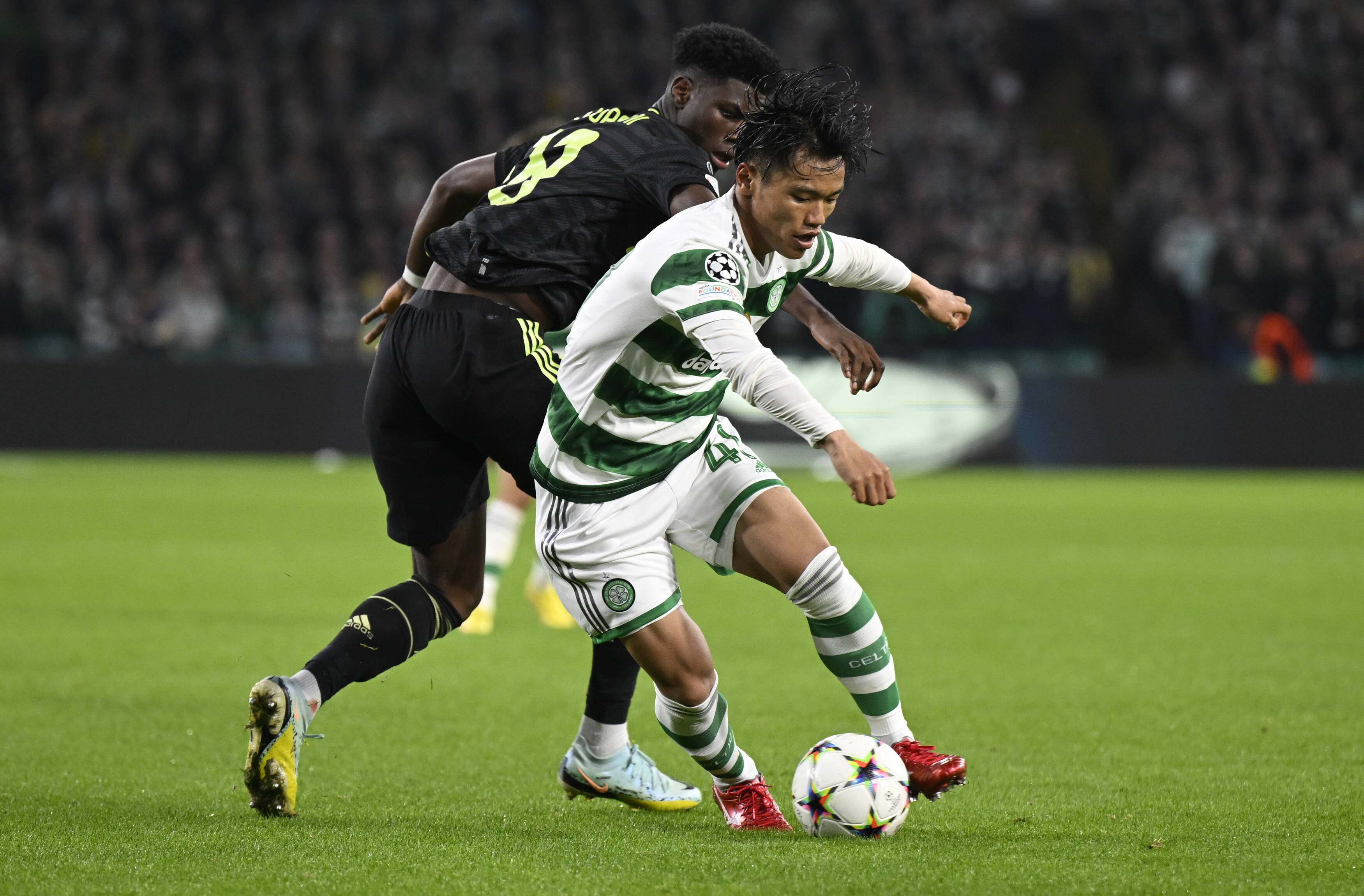 “But when the other two come, then they would be expected to get 4-6 points in that. I think this could be a real competitive group stage that goes right to the wire, with Real Madrid possibly confirming their place in the knockout stages after four games. The rest will go to the wire.”

Carragher believes the race for the second slot will be ‘down to the wire’. However, with the way Celtic played against Real Madrid, Celtic should edge out the competition and take the spot. Fingers crossed.

Previous Article“That’s the secret,” Jota explains key ingredient to Celtic success
Next Article “It was a good feeling to have that support,” David Turnbull