You are at:Home»Latest»Forrest reveals Rogic Highly Rates Postecoglou: “Exciting time for the players, the fans and everyone at the club”

James Forrest’s first text after Ange Postecoglou’s appointment as Celtic manager was to his team-mate and best mate, Tom Rogic. The two experienced players are set to play a huge role alongside Callum McGregor in the re-build as the new boss looks to build his new look Celtic side around the trio of highly successful, experienced players. 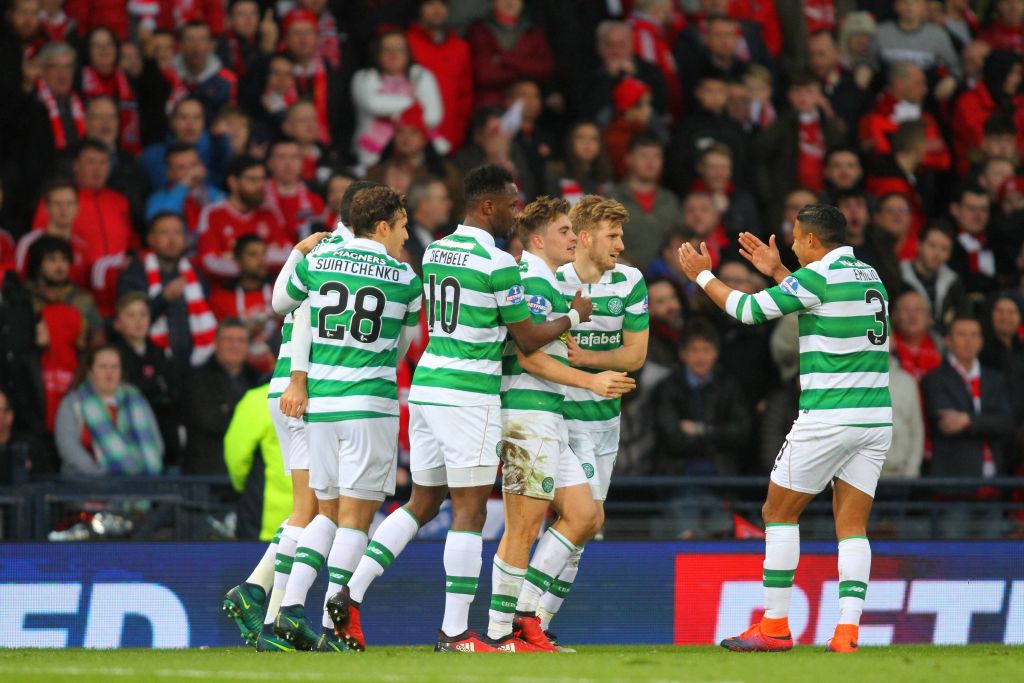 Neither Rogic or Forrest had memorable seasons last time around, due to injury and fitness issues, but both will be looking for better luck next time and for Rogic in particular you would imagine he’s likely to get a new lease of life at Celtic under his former national manager.

Forrest revealed that the Australian internationalist spoke highly of his fellow countryman, who is heading to Scotland to take up the managerial reins at Celtic. Forrest, who is currently with some of his Celtic team-mates in the Scotland squad as they prepare for the forthcoming Euro 2020 tournament, told the official Celtic website:

“It’s been good being away with Scotland,” he told the official Celtic website. “It’s good for the country and it’s great to be a part of it. Then, once the Euros are finished, we’ll be back into Celtic, so there’s a lot to look forward to.

“And what Tom’s said about him, you’re hearing that from a lot of different people, so that’s a good sign and I’m looking forward to him coming in.”

“Everyone will be eager to make a good impression with the new manager,” the Celtic star “and I think it’s an exciting time for the players, the fans and everyone at the club.

“You always need to come back and look to keep progressing, keep on top of your own game and keep improving, and we’re all looking forward to the new manager coming in and working with him.

“The longer I’ve been in the game, I realise that you learn something from every manager you work with, both at club and international level. So I’m looking forward to learning from the new manager, and that’s what you always need to do.

“He’ll get to know everyone during pre-season, and for all of us, whether it’s the younger players or the most experienced ones in the squad, we all just need to make sure we’re in his plans and impress him early on.” 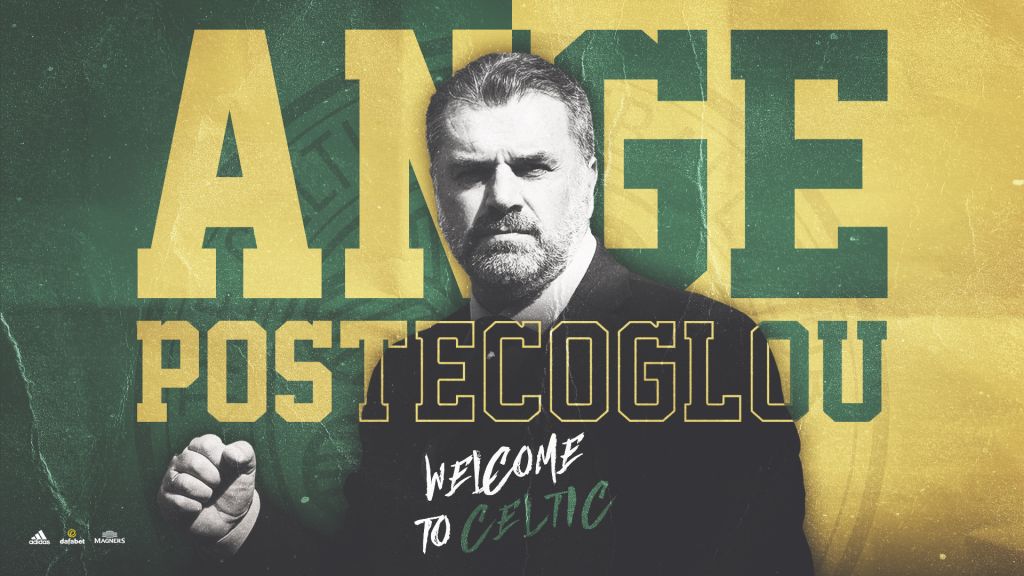 James Forrest 🗣️ “I think it’s an exciting time for the players, the fans and everyone at the club."🔥