You are at:Home»Latest»Fran Alonso wants you to vote for Celtic Star Lisa Robertson for SWPL Player of the Month

Celtic’s midfield maestro Lisa Robertson has been shortlisted for the SWPL Player of the Month and needs your support to make sure that our Ghirls wins the prize. Lisa Robertson is up against Hibs star Colette Cavanagh, Spartans midfielder Michaela McAlonie and Glasgow City’s Costa Rican goalscorer Priscila Chinchilla. 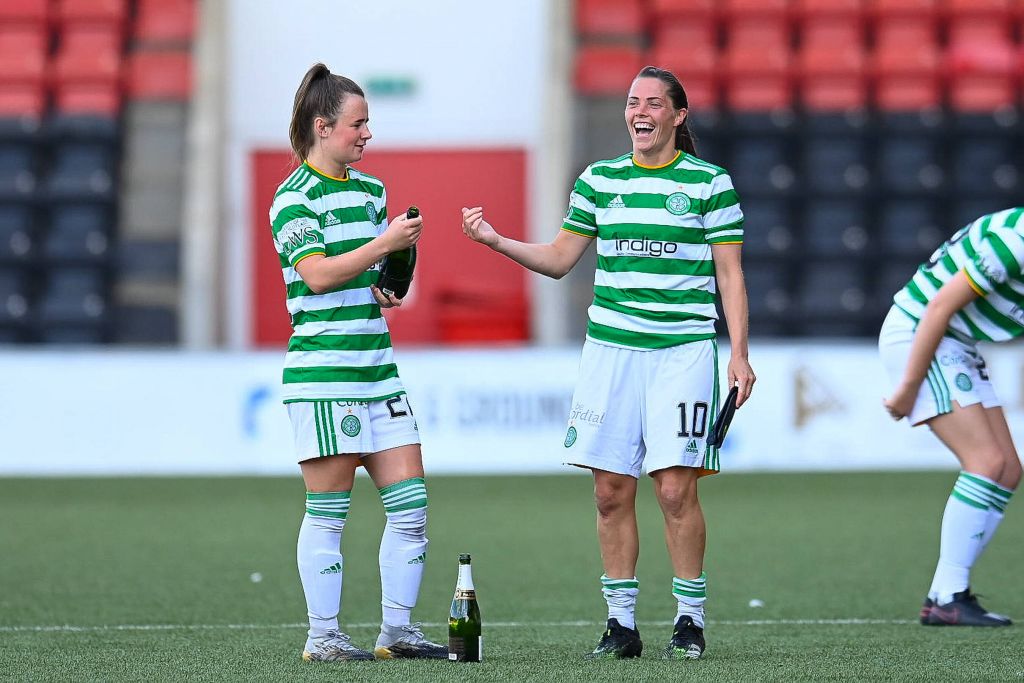 Celtic’s charismatic Head Coach, Fran Alonso, has as you would expect, given Lisa Robertson his full backing and wants the Celtic support to take 10 seconds out of their day to tick a box to make sure his Celtic player in named Player of the Month.

“Lisa has once again been a key part of the team during May, driving the team on to pick-up 22 out of a possible 24 points,” Alonso stated. 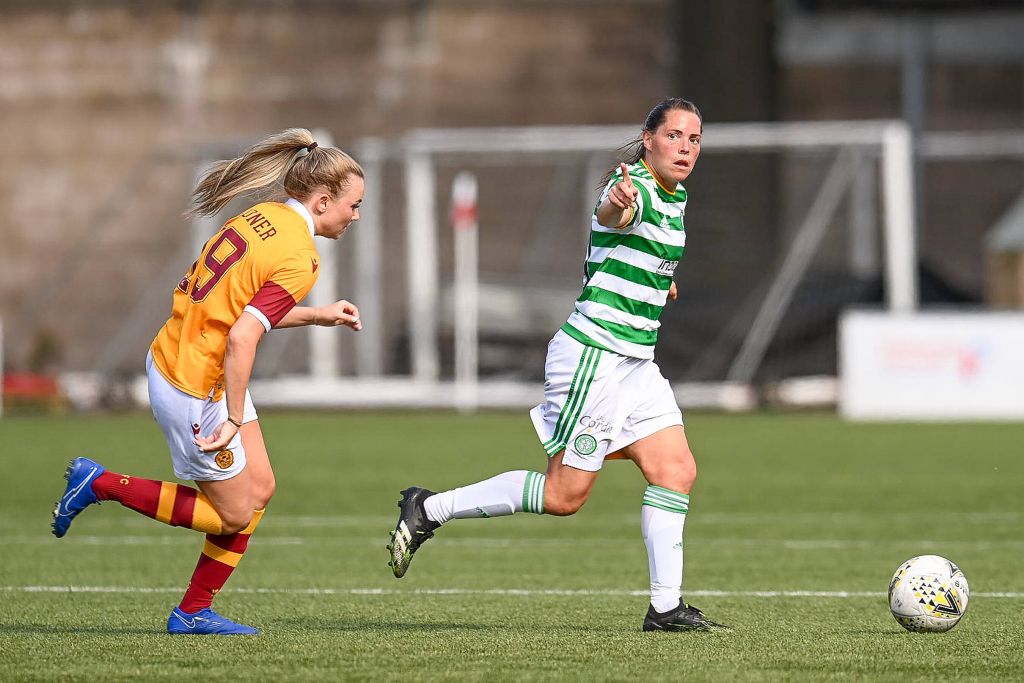 “Both in and out of possession she has been fantastic for the team, with her work rate and general contribution being unmatched. As well as contributing two goals over the month from her deeper lying midfield berth, she has also provided a number of crucial assists, both from open play and set pieces, most notably the winning goal in both the 2-1 victory over (the)Rangers and the 1-0 win over Hibs – only 3 days apart.

“Unsurprisingly, Lisa has picked up several Player of the Match awards in the process and her month was rightly topped off with a second call up for the National team.”