You are at:Home»Latest»Frank McAvennie’s Shorts! Babs McMahon is The Celtic Star’s Fan of the Week

Next up in The Celtic Star’s hugely popular Fan Of The Week is Babs McMahon. Babs lives in Balbriggan in Dublin, she is 46 years old and is married to Paul. Babs has 5 children and 1 grandson and she works as a carer. 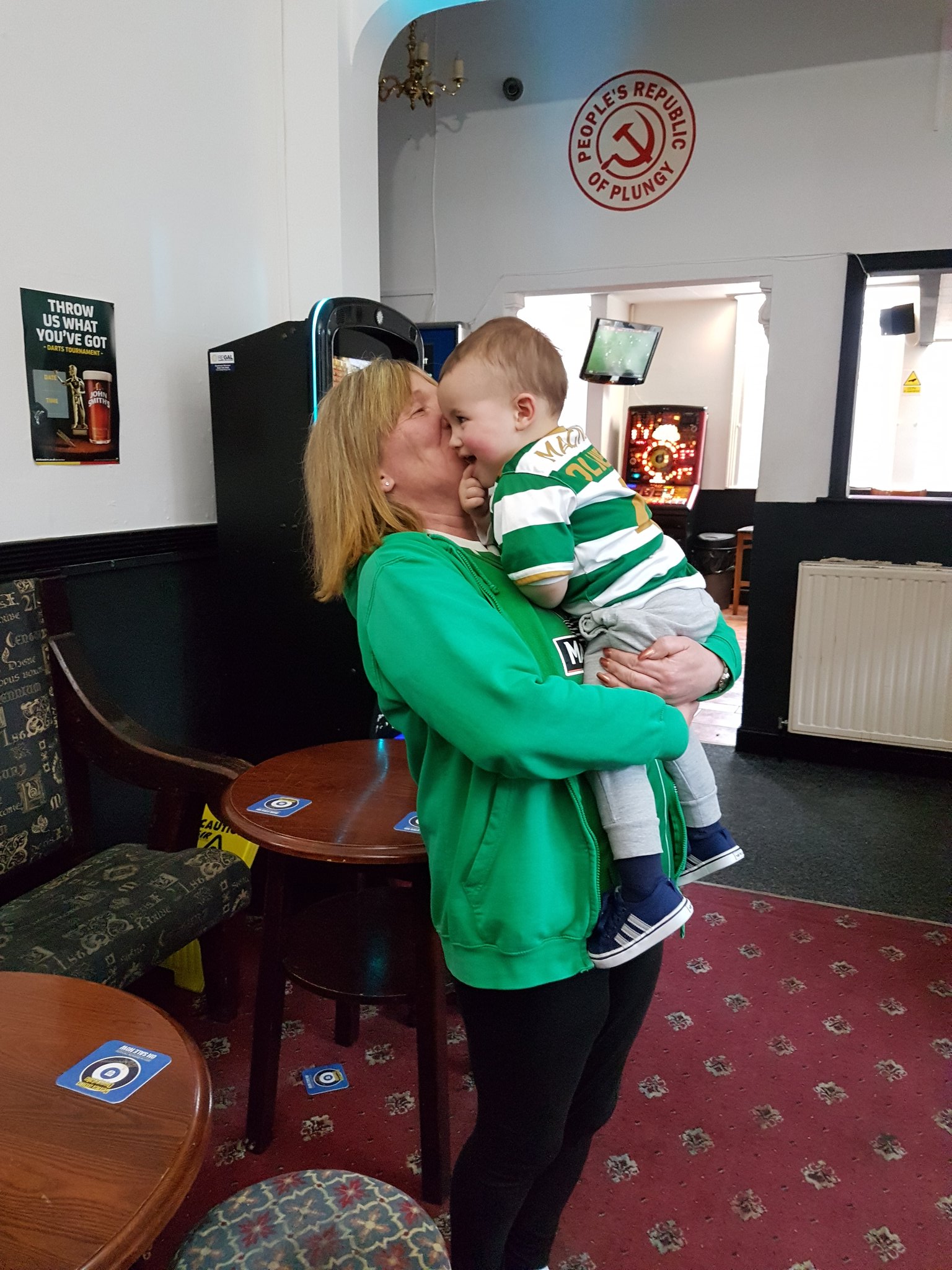 Celtic v Porto 2003 in Seville. Result was crap but the atmosphere and the memories/stories live on to this day.

Celtic v The Others. Semi final in April 2016.. Beaten on penalties.. Sad face! 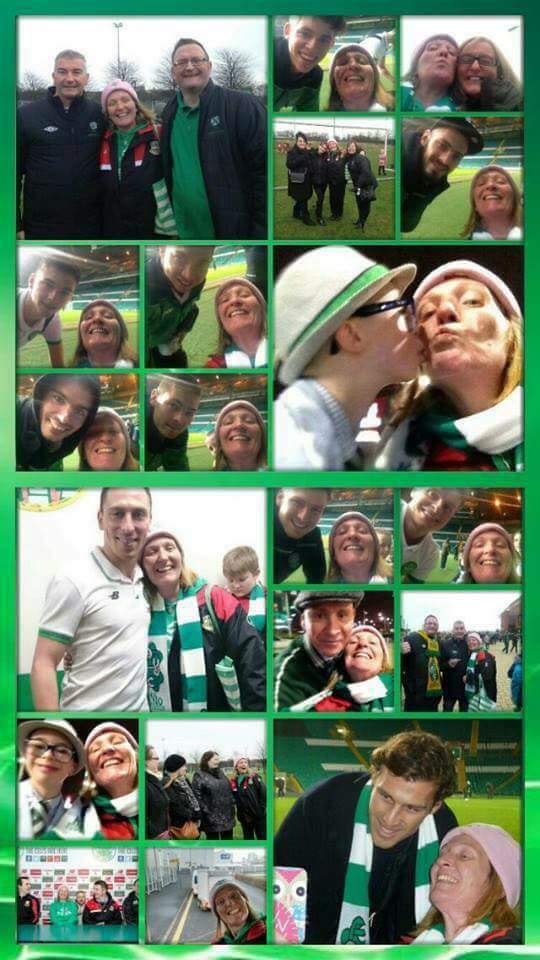 There’s too many great players to make the final 11 lol.

Meeting Broony for the first time which was arranged by the fantastic Brian Ainslie & Joe Mackin of the Kano Foundation.. I was speechless!

Meeting Jay for the first time when he was just 10 years old. So privileged to be his friend & watch him grow up into a fine young man who lives and breathes Celtic.

We’ll win the league,  in fact we’ll win the Treble again but it’s lacking the same buzz this season for some reason? 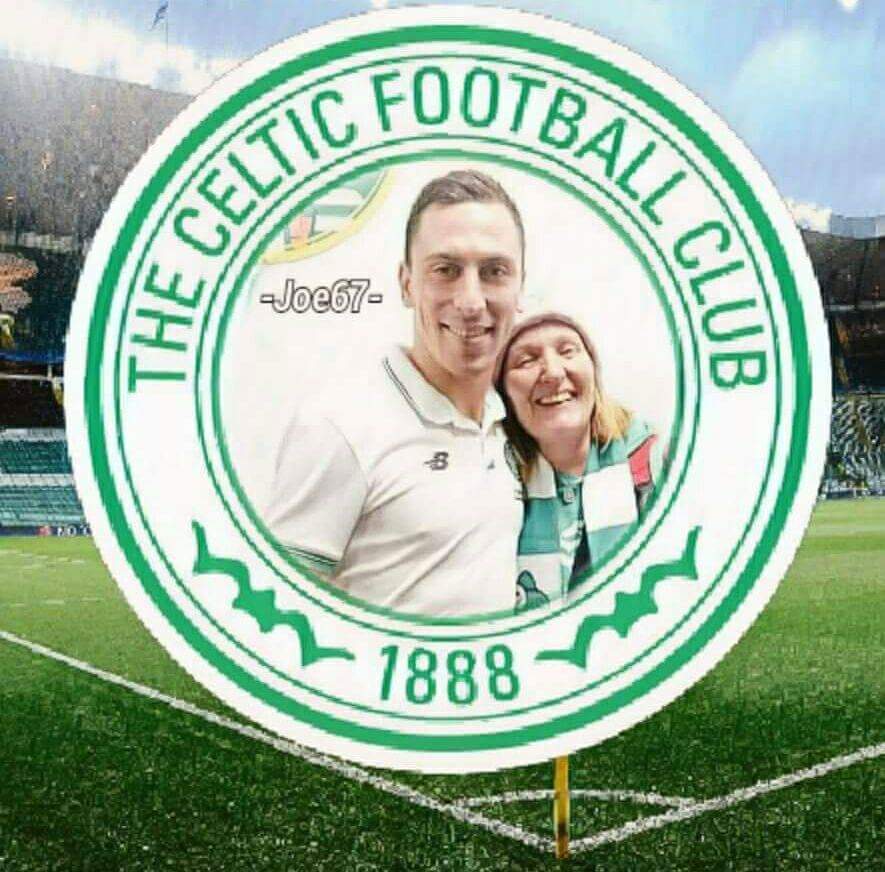 Excitement, the belief we can do it every time and Family!!

Babs, thanks for taking part in our Fan Of The Week. You’re very popular on Facebook and Twitter with all that you do for people. You’re a very caring and passionate Celtic fan and we all love that about you. How did I know Simon Donnelly was going to a mention in here somewhere haha?

I don’t think many will argue with that Celtic X1. You’re right about Wee Jay too. It was actually through yourself that I first got to meet the wee man and his lovely family and I see him regularly now at games and it’s great seeing him growing up now and he’s a credit to the Club and his family with all the Charity work that he does. Thanks again Babs and I’m sure we’ll all see you up the Gallowgate the next time you’re over from Ireland. HH

Previous ArticleIt’s made up ‘Colin Nish’ so who really cares what a zombie on the radio thinks about Brendan staying at Celtic?
Next Article ‘Dundee are the visitors to Celtic Park tonight, weather permitting,’ Jim Craig