You are at:Home»Latest»Frank McGarvey and Tommy Sheridan embrace the Celtic Da’s Podcast tag

Maybe it’s an age thing right enough but both Celtic legend Frank McGarvey and his co-presenter Tommy Sheridan are happy to embrace the Celtic Da’s podcast tag that some supporters have chosen to name their “I’m Frank and he’s Tommy’ Celtic minded podcast. 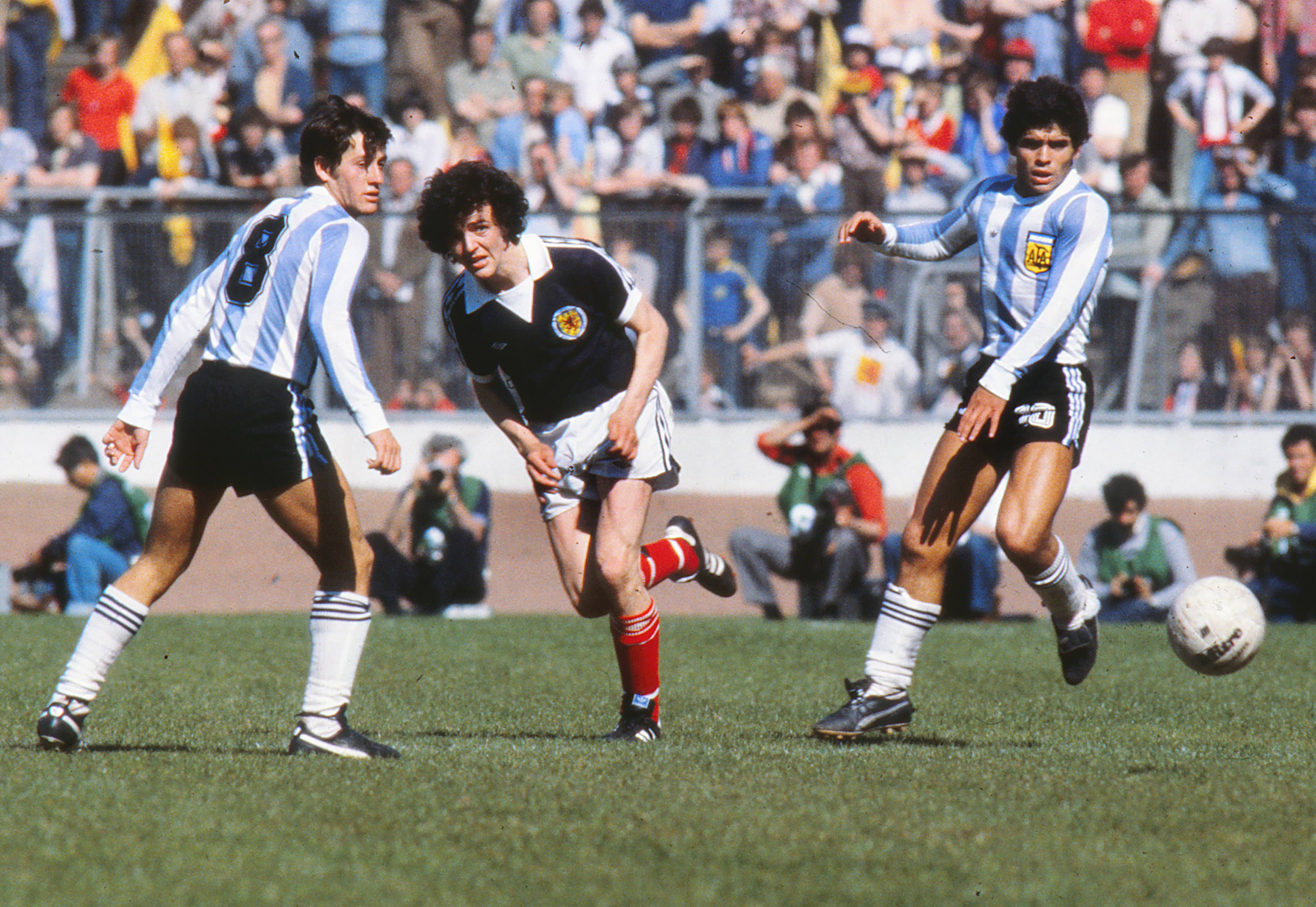 The latest edition in this occasional podcast, this is edition 19 since it kicked off last year, was posted today and covers a variety of subjects but mostly features the last and next Glasgow Derbies against theRangers. Aside from the game on Sunday, which Tommy Sheridan reckons is the title winner should Celtic get the three points and the recent match at Hampden in the Scottish Cup semi-final, the pair discuss the Player of the Year nominations with insight from Frank in how he would vote back in the 1980s and if you were a Motherwell defender at that time, best not to listen to this as Frank recalls the brutality of the Fir Park team at that time. 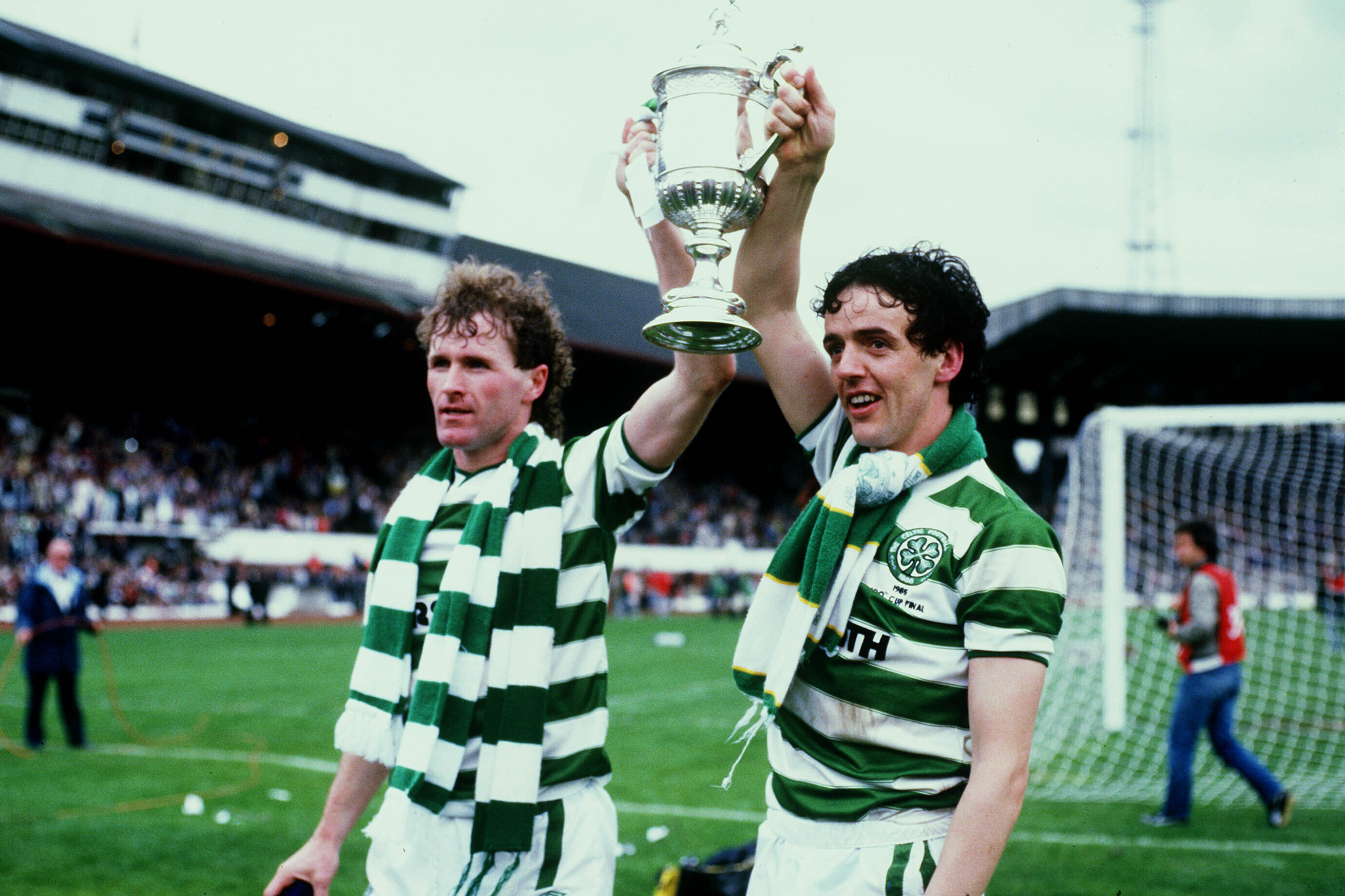 There’s praise for one Rangers defender at that time but another one Frank regarded as perfect for him to play against and you’ll have to have a listen to find out who the former Celtic striker is talking about!

The two pick their team for the weekend and it’s mostly a debate on the number 9 and 10 positions with Kyogo or Giorgos Giakoumakis for the striker’s slot and Tom Rogic, Matt O’Riley and David Turnbull as the 10. They eventually agree to disagree on one but reach an agreement on whop will get the nod in the other position. Tommy worries about Juranovic missing out, as indeed Ange has confirmed at his Media Conference this afternoon – more on that to follow. 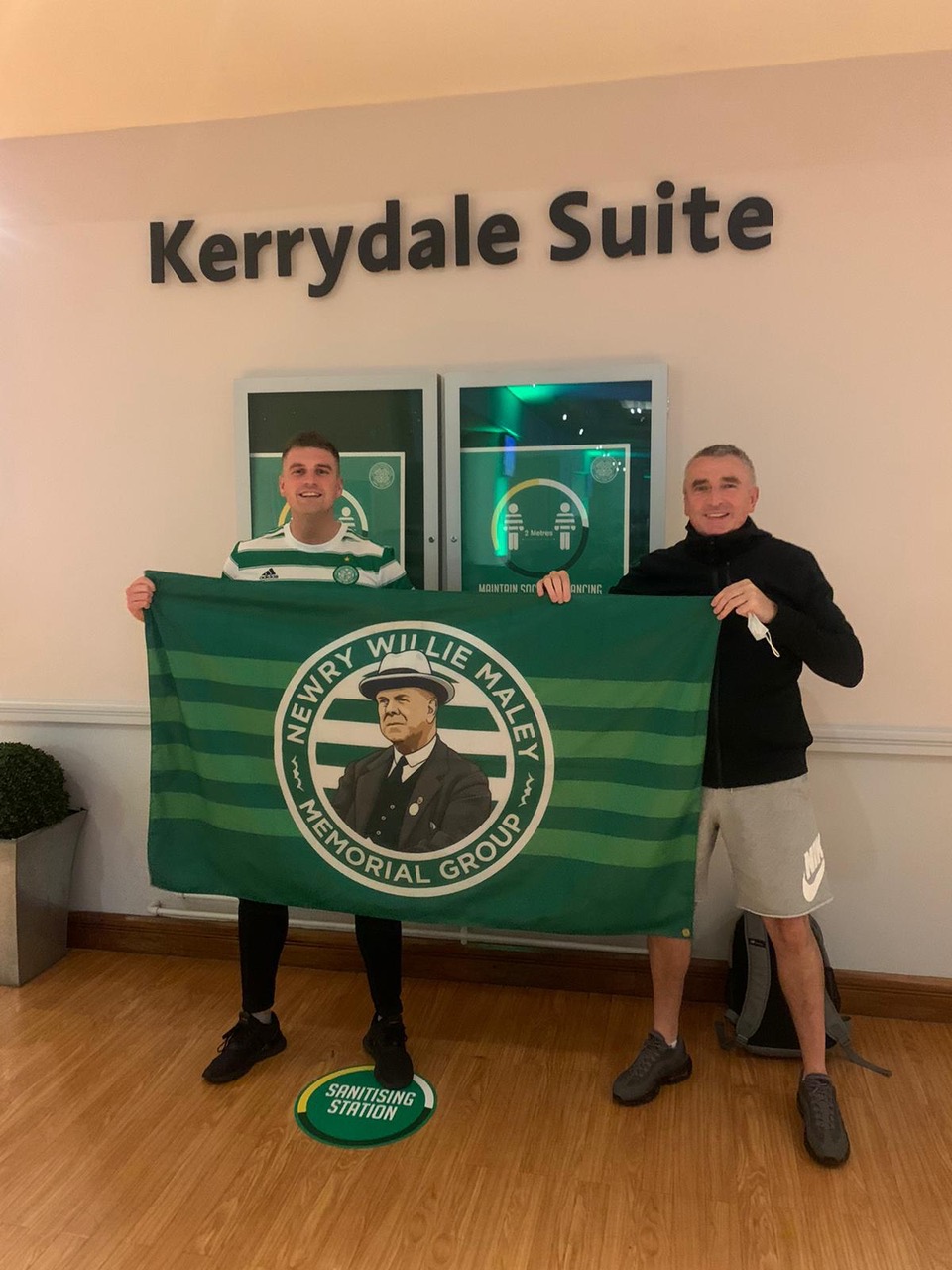 Tommy Sheridan gave a rousing speech at last Friday night at the Newry Willie Maley Memorial Dinner at the Kerrydale which we have featured extensively on The Celtic Star, if you missed the review of the event then the link is below. Tommy reveals the total raised and also tells Frank that the committee would like to have him travel over to Newry for the unveiling next year. Tommy reveals the amazing total that the Group raised at the dinner last Friday and confirms that the sum required for the statue of Willie Maley has not only been reached but surpassed. Brilliant stuff all round from these Celtic supporters.

On the Celtic Da’s podcast the two seem happy enough to accept that perhaps more graciously that the spirit it was intended. Frank notes that at the Kerrydale last week while he was very popular among the guest who wanted a photograph and an autograph that it was ‘all old people though’ and he told Tommy that he picked up his first ever pension recently which was nice. 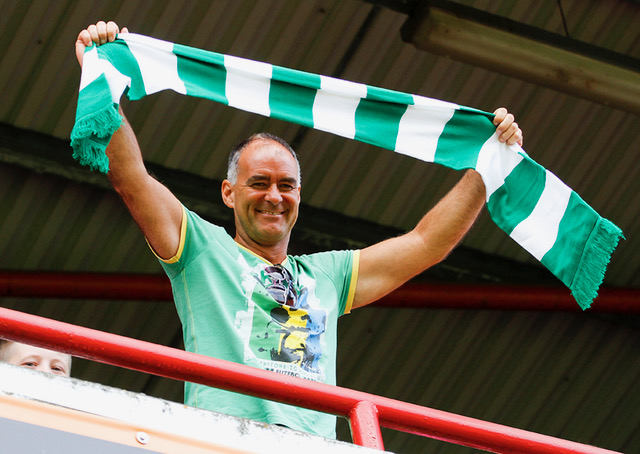 Tommy Sheridan at a pre-season friendly at Brentford

So it’s officially the Celtic Da’s podcast moving forward and as always this episode is a great wee listen. Give it a listen…and for those supporters too young to know, certainly more than happy to tell you that you’d be hard pressed to find too many strikers as hard working, determined, brave and successful as Frank McGarvey, the man the Jungle loved.

The latest edition, number 19, of the Celtic minded podcast which has been labelled the ‘Celtic Da’s’ podcast. We embrace the tag. We are, after all, Celtic Da’s. We think we will win on Sunday and become Champions once again. What do you think? #HH 🍀 https://t.co/l5lfZNAIbR 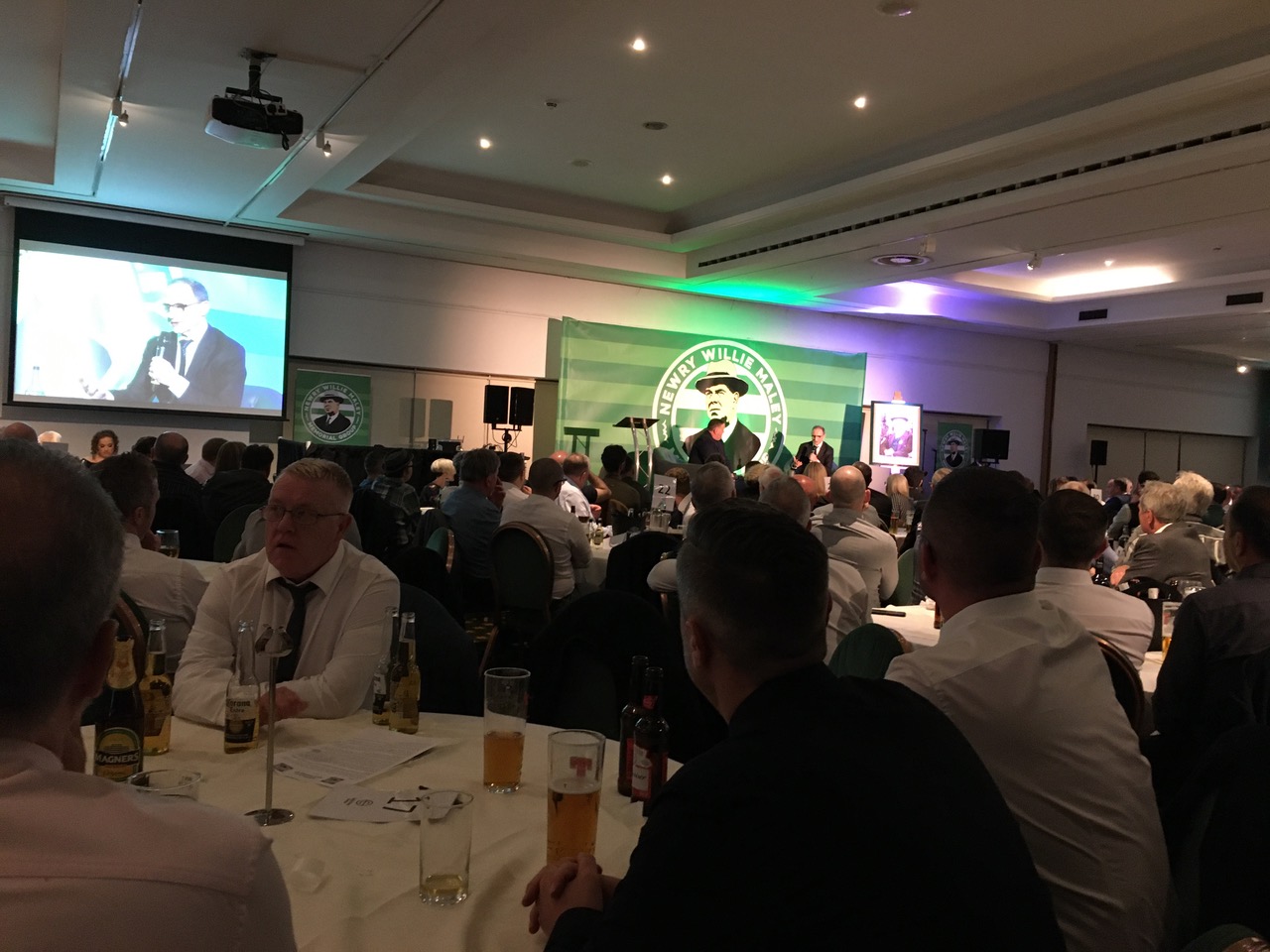 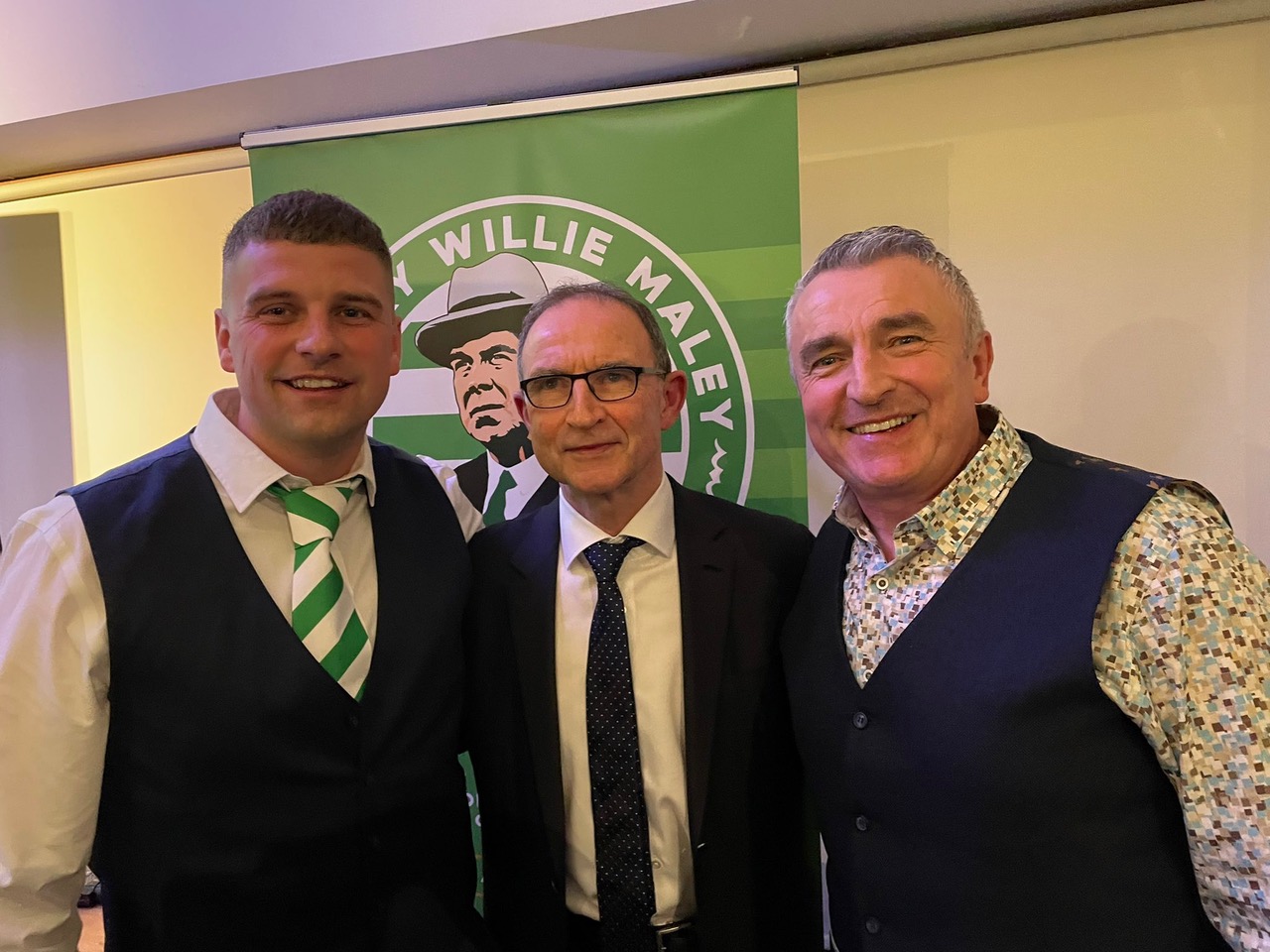 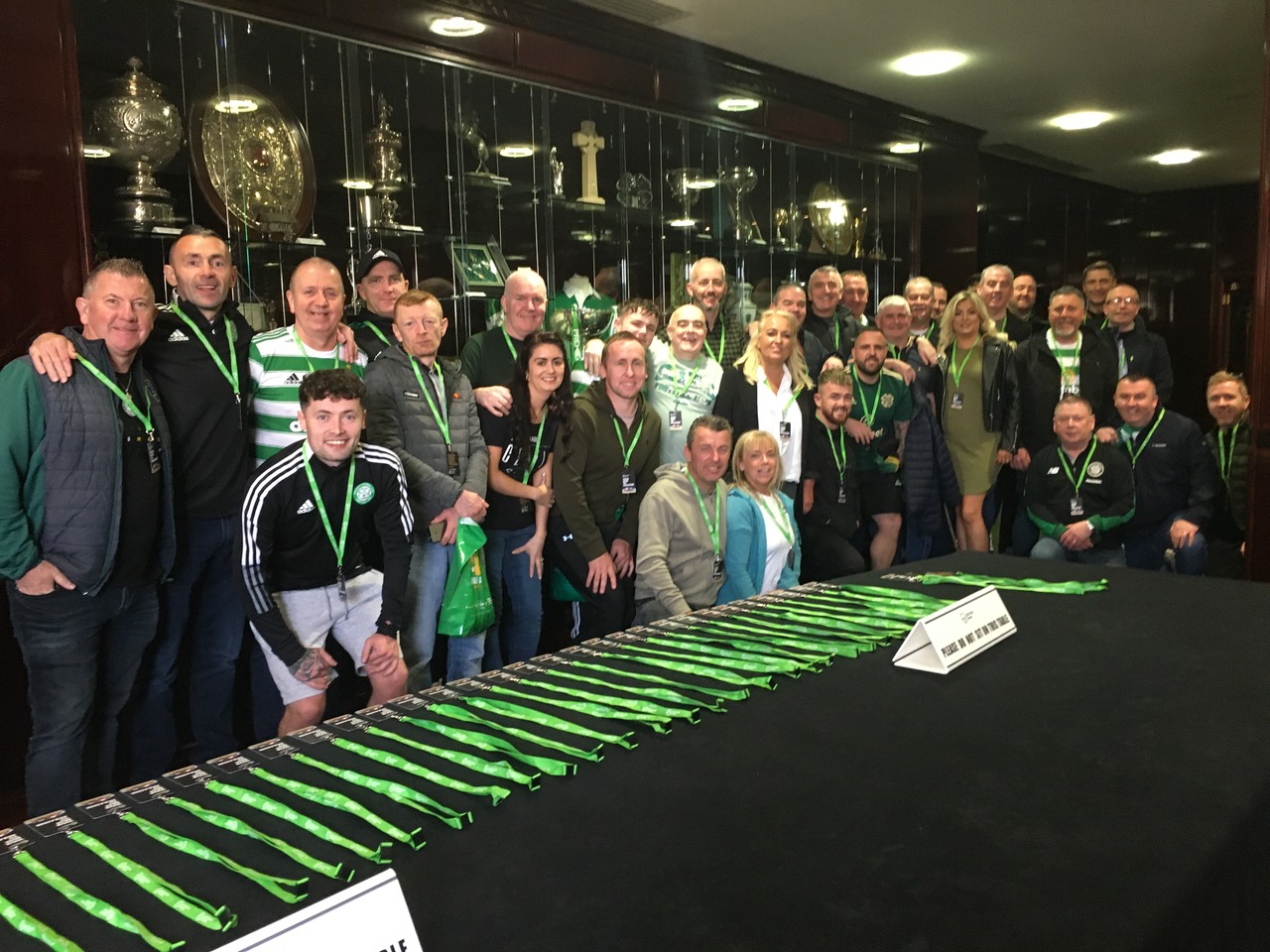 Mooymania: “He’s been fantastic since he came to the club,” Callum McGregor
It’s Mooymania on the Unique Angle – “Aaron, Aaron Mooy…Aaron, Aaron Mooy”
Supersonic Calmac eyes Broony’s 620 record and another 400 games for Celtic
Previous Article‘A hard game ended, Celtic three goals; Rangers, nothing’ and a first Championship Flag is all but won
Next Article “There’s a trophy I can show you just down the road, mate,” Ange’s response to Victory in Europe question