You are at:Home»Latest»Free Agent Benjamin Siegrist linked with move to Celtic as Barkas replacement

The Benjamin Siegrist to Celtic rumours have been doing the rounds for many months now but recent events seem to have increased the validity of the links, although we could face competition from across the city given that we are reliably informed that Siegrist was a guest of theRangers at the recent Europa League Final in Seville.

However with Allan McGregor now seemingly likely to extend his playing career at Ibrox for another season that option may not now be on the table for the former Dundee United keeper who is now a free agent. 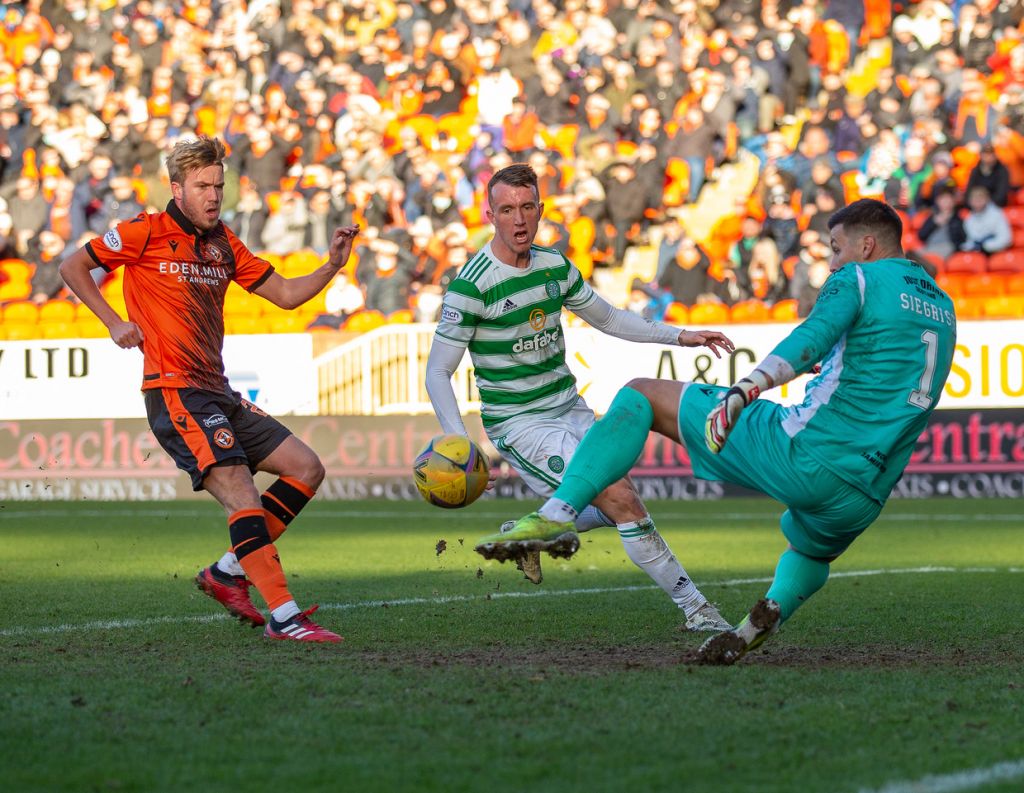 Yesterday Vasilis Barkas headed to Dutch side Utrecht on a season long loan deal – this after Ross Doohan was released by the club following a successful spell with Tranmere Rovers on loan last season – indicating there is now space in the squad for at least one more ‘keeper.

Now Stephen McGowan, more often than not a journalist who gets things right when it comes to news coming out of Celtic, has informed his Scottish Daily Mail readers that Dundee United’s out of contract goalkeeper Siegrist has ‘emerged as a candidate’ to replace Barkas.

‘Benjamin Siegrist has emerged as a candidate to replace outgoing goalkeeper Vasilis Barkas at Celtic. Sportsmail revealed Utrecht’s move to end the Parkhead misery of Greek international Barkas on Saturday.

And the Dutch club on Tuesday night confirmed a season-long loan deal on their official club website. Former England number one Joe Hart and Scott Bain remain part of the Celtic goalkeeping roster.

Keen to bring in more experience before a return at the Champions League, however, former Tannadice keeper Siegrist is high on a list of alternatives. Siegrist, 30, spent four seasons at Dundee United and played almost 150 games before opting to become a free agent at the end of the season.’ 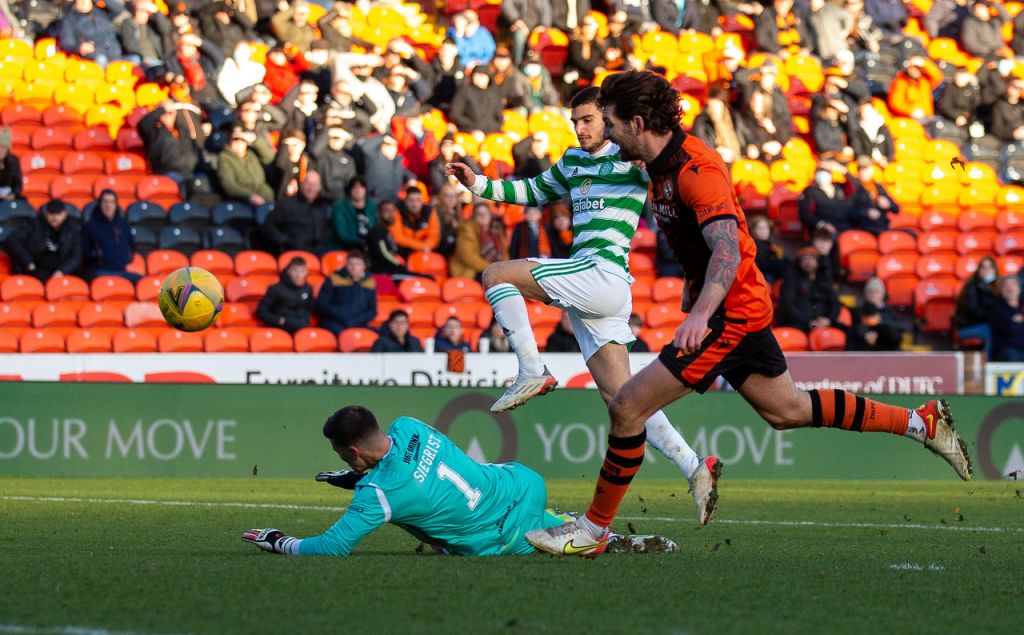 Celtic still have Connor Hazard on loan at HJK Helsinki, Scott Bain having recently signed a new contract and of course a nailed on No1 in the shape of Joe Hart. Yet Hazard wouldn’t appear to have an immediate claim to being under first team consideration meaning in theory there could well be room for Siegrist in the first team squad.

Long term the succession planning seems to indicate Celtic are keen to ensure there is a clear pathway for Celtic B Team ’keeper Tobi Oluwayemi. The England Under 19 goalkeeper has performed well for Tommy McIntyre’s side and had been included in Ange Postecoglou’s first team squads last season, yet another season in the Lowland League is far from likely to test the goalkeeper sufficiently. 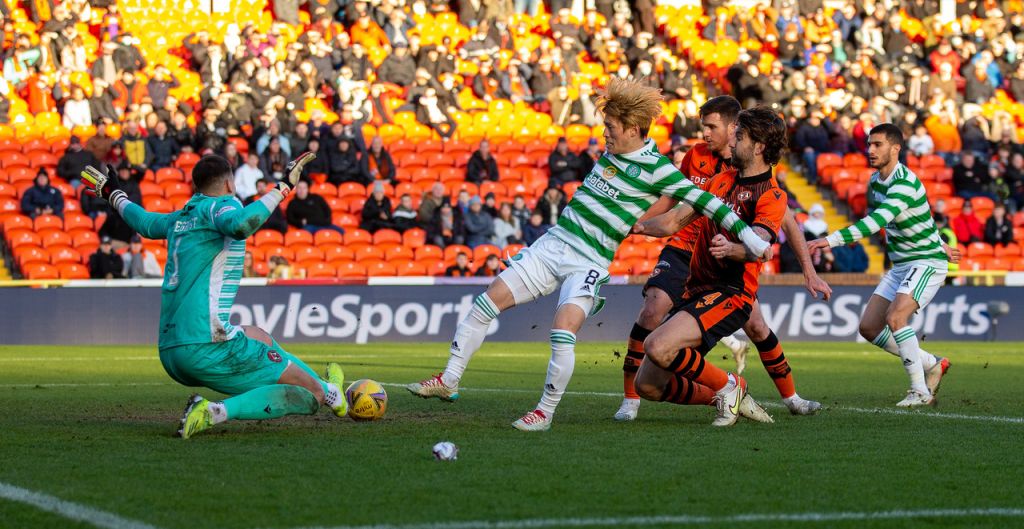 As such if Celtic are keen for Oluwayemi to progress, perhaps a loan move further up the league pyramid or indeed south of the border may be the next stage for the young goalkeeper’s career progression.

Such a move would certainly open up a need for some extra goalkeeping cover whilst maintaining a pathway plan for young Oluwayemi, and Siegrist, an impressive performer in the main for Dundee United may well fit the bill.

Other than the previously mentioned interest from theRangers, Celtic are said to face competition from Preston North End and some outlandish links with Manchester United – which even as a back-up option seem somewhat far-fetched – but perhaps the biggest challenge would be convincing Siegrist to head to Celtic as an understudy to Joe Hart when he’s been a first team pick at Dundee United and would likely also be if he headed to Preston.

You want one of these? It’s completely FREE when you purchase INVINCIBLE or TWICE AS GOOD* from Celtic Star Books website, just click on the relevant link below to order your copy and when you do select the BOOK you want then add the T-SHIRT SIZE you require from  large, XL or XXL, adding that after your name so we’ll know which size to send you…(please note that all small and medium Invincible t-shirts are now out of stock).