You are at:Home»Latest»French Eddy claims it was not ‘easy’ to move from Scotland to England

Former Celtic striker Odsonne Edouard has opened up about his move to Crystal Palace last summer after making his name at Parkhead early on in his career – admitting it was ‘not easy’ to come from Scotland’s top side to the Premier League due to a different style of play.

‘French Eddy’, as he was affectionately known, became one of Celtic’s key performers in the Brendan Rodgers era, scoring 88 goals in just 179 games for the Hoops – a rate of just under one goal every two games. 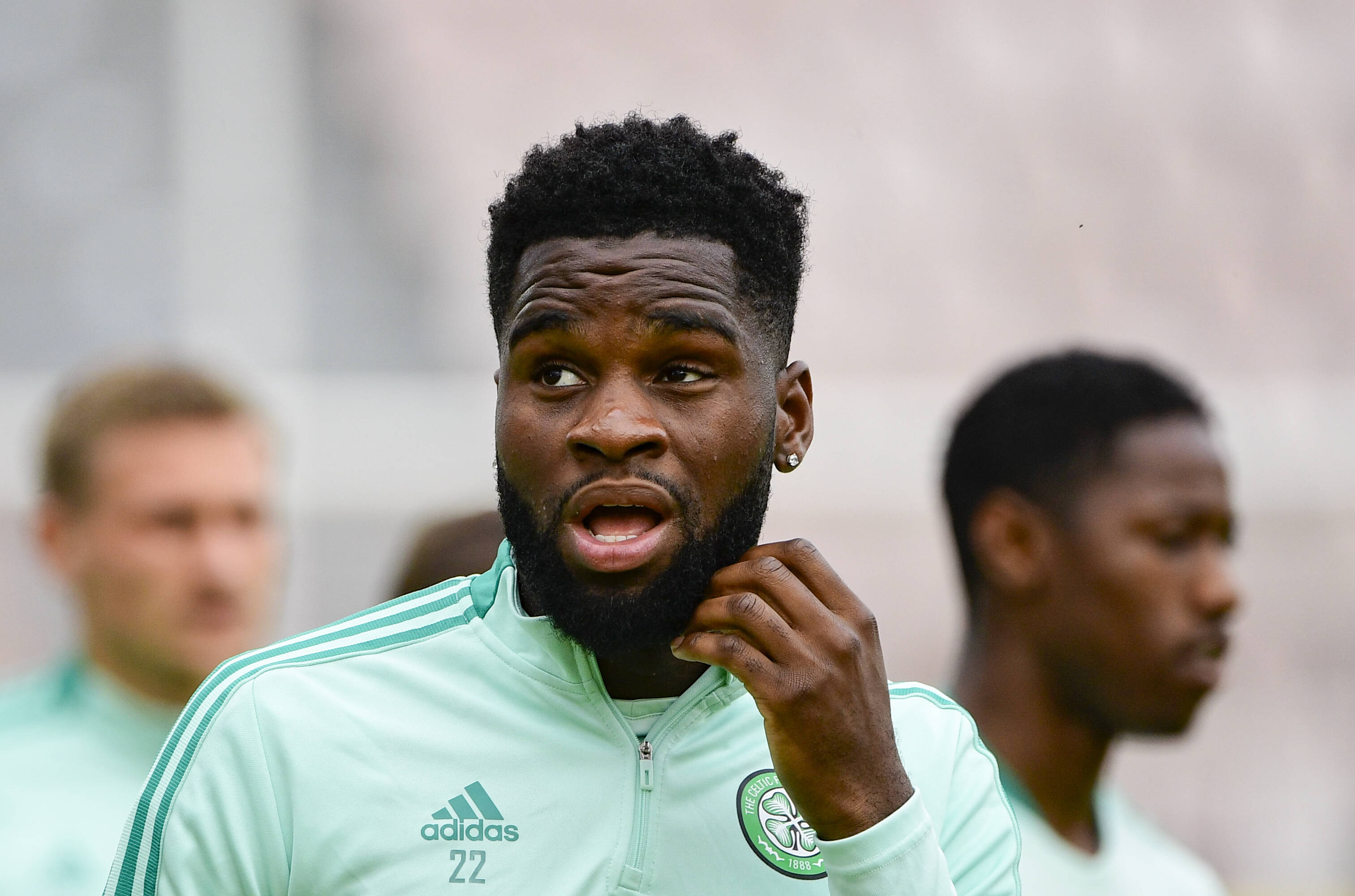 With a year left on his contract at the end of the tepid Neil Lennon season, it became apparent that he would move on for pastures new after being linked with Napoli and Borussia Dortmund amongst others – with some surprised that he chose to join Palace. Despite them being an established Premier League club and finding a French connection with Patrick Vieira, the expectation was that Edouard would join a club playing in European competition.

However, that failed to happen – and just six goals in 31 games later, the 24-year-old has told of how he has found it difficult to adapt to life in South London.

It was a good season, [but]it’s not easy to come from Scotland and play in England because it’s the best league in the world. But the team helped me to adapt very well, and I’m looking forward to this season,” Edouard told London News.

It’s important to have some competition in the team, and Mateta is a good player and a good striker, so we’ll see. I need to work hard this week.

It was a good pre-season – we worked very hard and want to be ready for the first game.”

With Palace arguably one of the most exciting projects in the top-flight down south, Edouard will hopefully kick on next year to take the next step in his career. Anything short of a double-figures return would surely disappoint the former Celtic star…