You are at:Home»Latest»“From the first day I walked in there I gave Celtic my life, I gave everything to Celtic,” Brendan Rodgers

Brendan Rodgers has discussed his shock exit from Celtic in February 2019 that resulted in the Celtic support turning on his and even to this day many have not forgiven him for the manner of his departure as Celtic prepared for two crucial games in Edinburgh against Hearts in the Scottish Premiership and Hibs in the Scottish Cup a few days later. 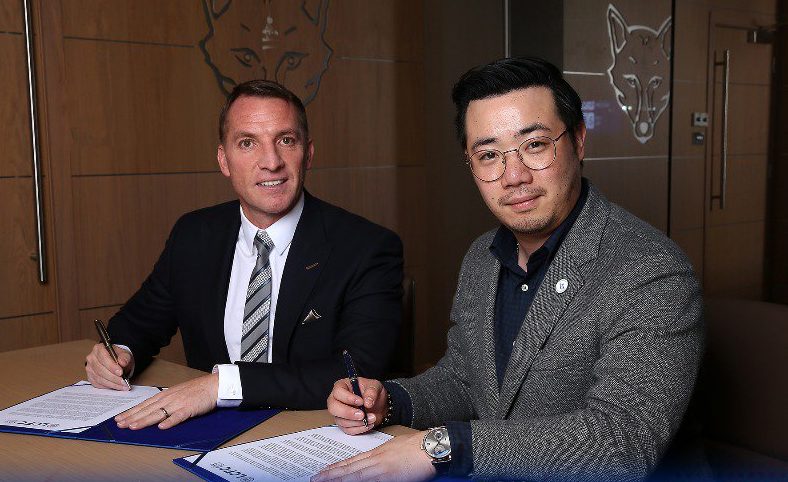 And not only did he leave under the cover of darkness but he also stripped out the majority of the coaching staff leaving Celtic pretty exposed and in a venerable position. Neil Lennon though had left Hibs under a cloud of dressing room discontent and had been mutually consented, very convenient from the point of view of the Celtic CEO Peter Lawwell, who was at that time agreeing a hefty compensation package with Leicester City for the outgoing Celtic manager.

Now speaking on a podcast, Rodgers has admitted that the decision to leave when he did worked out well for both parties and while he accepts that this shock departure upset many Celtic Supporters he holds no grudges about the way he was subsequently treated. 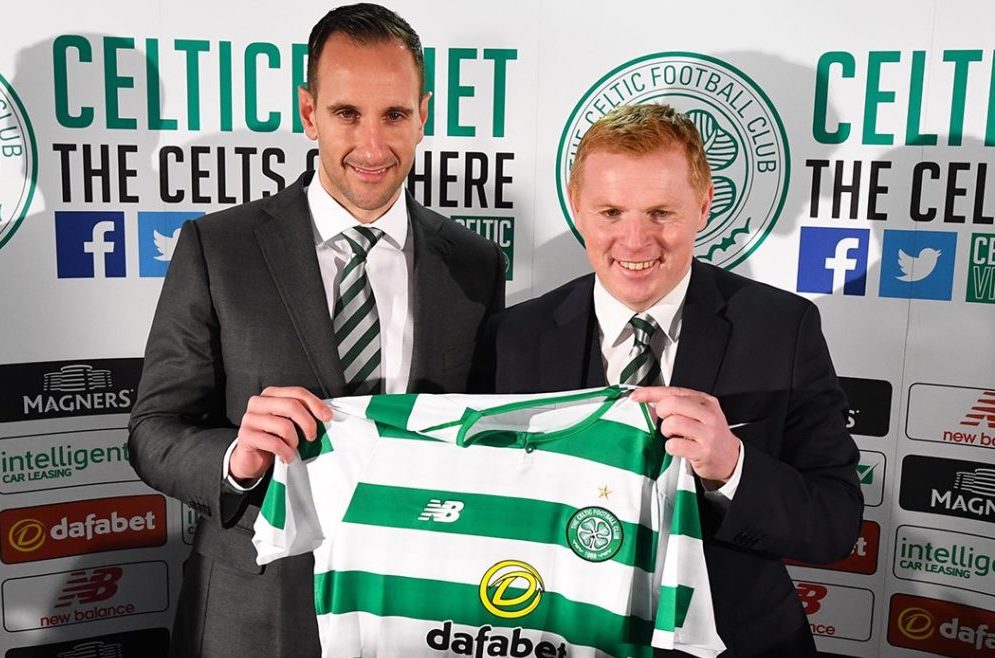 “I understand that there will be a narrative around (the early exit),” Rodgers told the Robbie Fowler podcast. “I’ve always made decisions I thought were right. Although I was a supporter of the club this is also my profession. I felt at that time there was about, what, 10 games to go, we were eight points clear, we’d won the first trophy of the season which was the League Cup, we were in the quarter-finals of the Scottish Cup.

“My feeling was the team was in a good place. We’d created an environment and established a mindset in the years I was there. It may not have been ideal to leave and I can understand any grievance towards me going away because I know Celtic supporters and there’s not another club like it. How can you walk out on it? I can totally accept that.”

“I know in my heart that from the first day I walked in there I gave Celtic my life, I gave everything to Celtic,” Rodgers stated. “My ambition was to improve them on and off the pitch and when that moment came that I felt I couldn’t do that, yeah I could’ve went on to the end of the season, but there was an opportunity to go to Leicester, see the players here for the last 10 games and prepare for the following season. 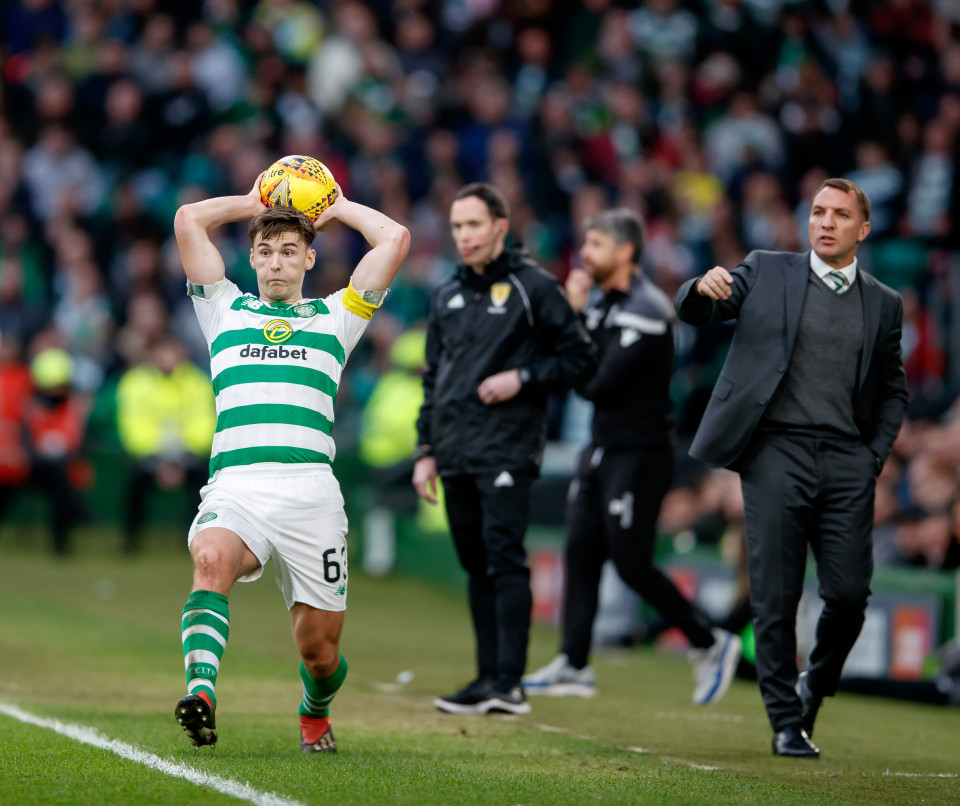 “It actually worked out quite well if you look at it for both. Celtic did stay on course to win the treble and they won it by nine or 10 points when I left, and I was able to go into Leicester and pick up a good feel for the players and establish a culture here which would provide us a good base for the next season.

“But I totally understand it and will never be critical because I get why people would feel why shouldn’t I stay. My memory is more towards my time there and the joy I felt when I was there, which was amazing.”