You are at:Home»Latest»Furuhashi promises positive results at Celtic

It wasn’t the start he envisaged in the famous Green and White in Saturday’s 2-1 defeat at Tynecastle, but Kyogo Furuhashi is adamant that himself and his boss Ange Postecoglou – a former J-League counterpart – can be a huge part in the team which so desperately needs to turn around the poor start to the season that Celtic have endured.

Furuhashi, a £4.5million signing from Vissel Kobe last month, has received plenty of plaudits from ex-team mates and pundits alike; with a glowing recommendation from Andres Iniesta being the pick of the bunch, Celtic fans are delighted; and rightly so.

But the forward humbly believes he is but a small cog in the final picture. Iit is less so his talents that will bring Celtic good results; more so the positive style of play that he knew all so well in Japan by watching Postecoglou’s Yokohama Marinos.

Speaking to Celtic’s official website, the Japanese striker alluded much to the patience that Celtic fans must show before naively attacking Postecoglou.

When Ange was in Japan, he showed a very interesting way of playing, The team passed well, they pressed the game well, and I believe we can do that.

There are many good players here, who aim high. We have an excellent manager, therefore, if we believe in ourselves, the results should follow. Celtic are a big team with great history, so to play here is a big thing for my career and I am very happy to play here.

Japan’s footballing society already have a good grasp on the size of Celtic for obvious reasons. Koki Mizuno played 11 league games and scored one goal in the Strachan era before jetting back to his home nation… and of course, there is the small matter of Shunsuke Nakamura, who scored 29 league goals in 128 league games in the same era before jetting off for sunny Spain. Furuhashi acknowledges how big his fellow countryman’s reputation increased in Scotland, and with hard work, hopes he can do the same. 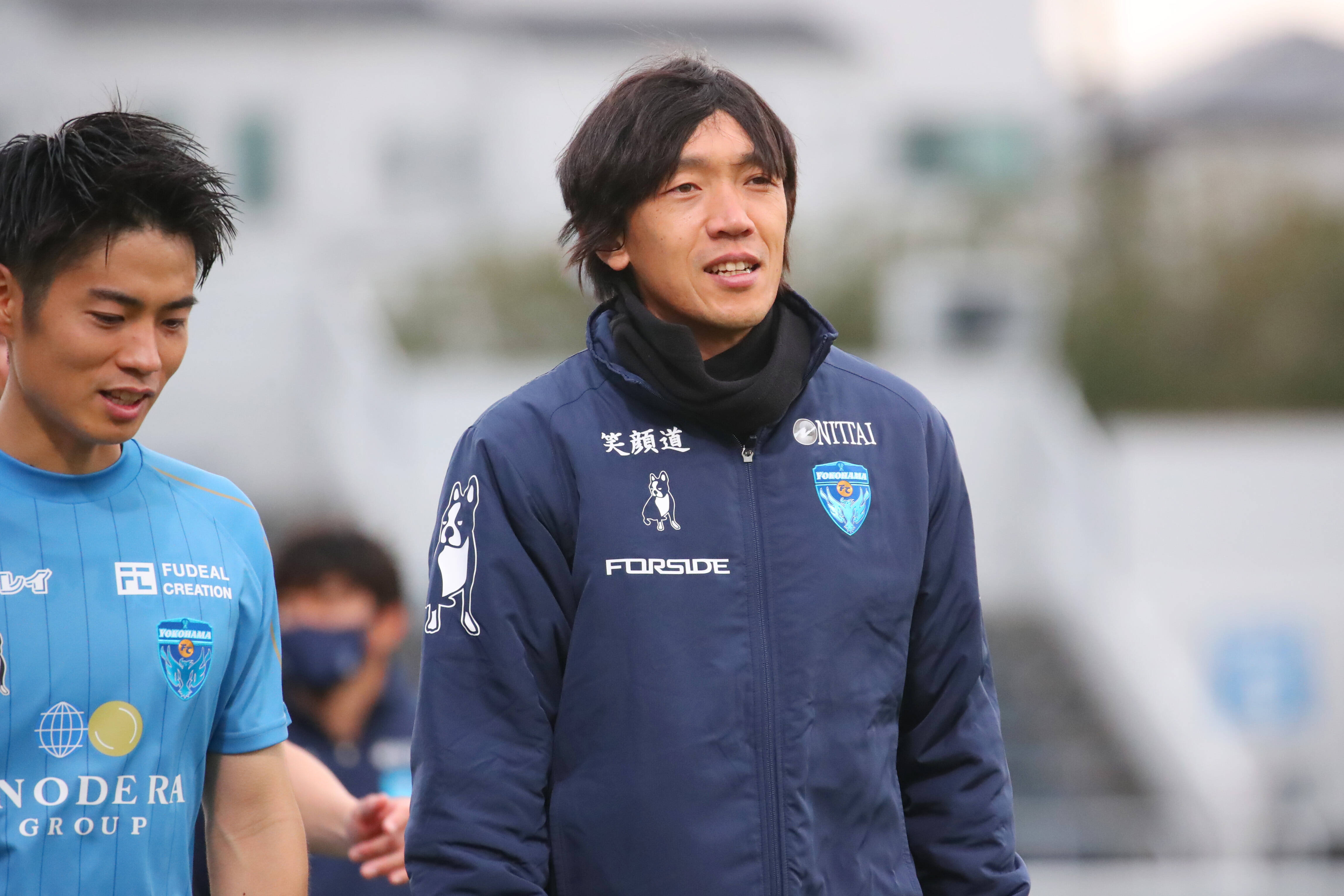 When Shunsuke played against Manchester United, for myself and for the supporters, his free kick was historic. So, if I have such a chance, I would like to help achieve similar moments here at this club.

I am enjoying being here and I’m looking forward to scoring goals and playing in front of the Celtic fans.