You are at:Home»Latest»Gavin Strachan, A Lifetime In Football, Following In His Father’s Footsteps

As most Celtic fans are aware, Gavin Strachan was named Celtic’s first team coach with immediate effect this week. Gavin takes over Damien Duff’s role as the Irishman has returned home to his family and taken up the assistant manager’s position with the Irish national team.

Gavin is the son of former Celtic boss, Gordon Strachan and joins the Hoops having been a coach at Peterborough United. However, many supporters know little about him beyond this small amount of information and thus this article seeks to rectify matters by examining the new Celtic coach’s career in the game.

Gavin was a professional footballer for many years. A self confessed journeyman, his playing career began at Coventry City in 1997, where his father was then managing. He made just 16 appearances in six years at the Sky Blues, whilst he did have loan spells at Dundee and Motherwell during this period. 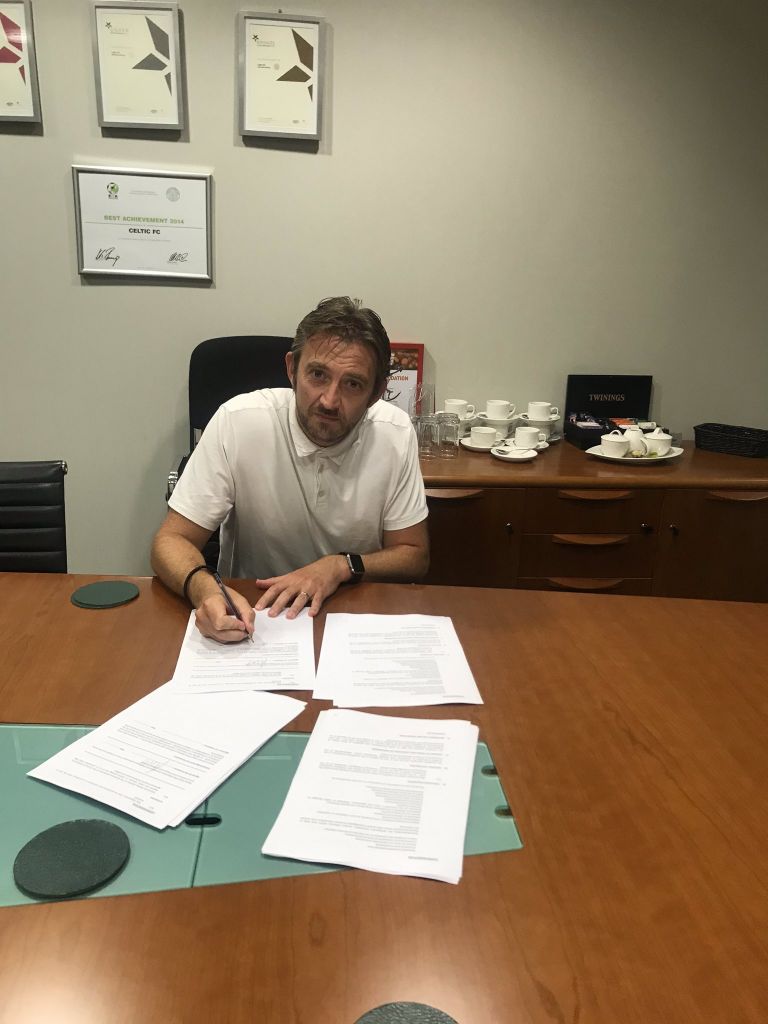 In March 2003, Strachan joined Peterborough United for the remainder of the season, yet he only featured on two occasions for the posh. Unsurprisingly, this saw him move to pastures new as he quickly joined Southend on a free transfer, but was released by the club two months later!

Strachan then finally nailed down a notable career with a move to Hartlepool United in late 2003. He was a first team regular at the club, appearing in 78 matches and scoring seven goals. During this period, Gavin was enlisted with the Scotland squad but never made a cap. It is worth noting that he also received eight caps for Scotland at U21 level in 1998.

During the 2005/06 season, Strachan missed a large amount of the season after fracturing his foot against Blackpool. Despite the injury, he managed to complete the match but took a long time to recover, which prompted Hartlepool to send him out on loan to Stockport County upon his return to fitness. 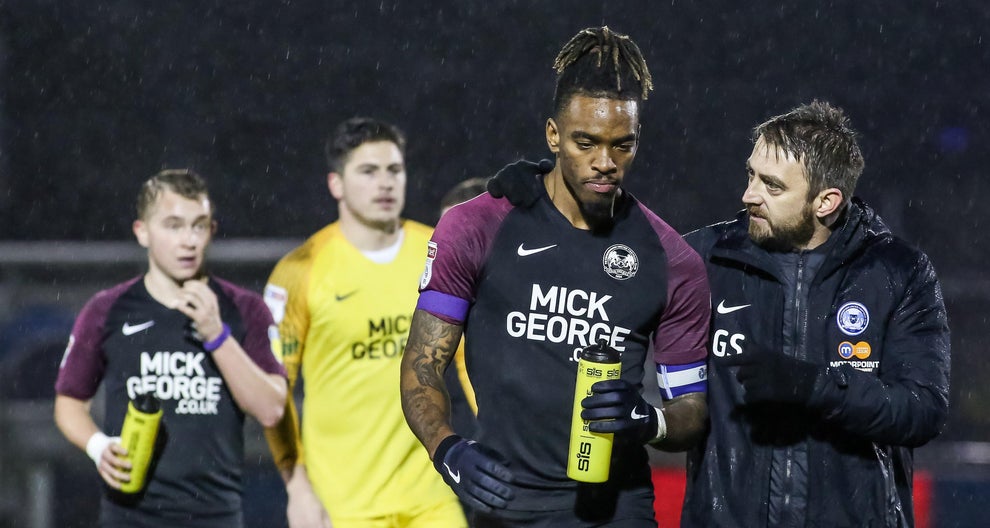 As new management arrived at Hartlepool, Strachan fell out of favour and went out on loan to Peterborough before making the move permanent in January 2007. He mustered just two games for Peterborough, taking his tally with the club to a total of four appearances over both spells. Within a year, Gavin was released and joined Notts County, where he scored once in 25 matches throughout the 2008/09 season.

Surprisingly, Strachan was one of five players released by the club at the end of the campaign and found himself playing semi-professional football with Corby Town in July of 2009. His remaining years were seen out with Corby, Hinckley United and St Neots Town, before he retired in 2011.

Gavin wasted no time in getting involved with the coaching side of the game. He immediately took up a position as youth team coach at Peterborough United and was soon promoted to a similar role with the first team. However, he decided pursue his own career as a manager by taking over as gaffer of non-league Ilkeston in June 2015.

Only four months into the position, Gavin Strachan left to join Doncaster Rovers as Darren Ferguson’s assistant. The pair couldn’t save the club from relegation when they took over the reigns, but they did get Doncaster promoted the next year with a 3rd placed finish in League Two. Upon returning to League One, Ferguson and Strachan cemented Doncaster’s position in the division with a 15th placed finish.

The success at Doncaster prompted Peterborough to offer Darren Ferguson the manager’s job after the London club sacked Steve Evans and Paul Raynor. Ferguson accepted the role and invited Strachan to join him at the Posh once more.

Under Ferguson and Strachan’s guidance, Peterborough finished one place outside the League One play offs in 2018/19. The club again lies in 7th in 2019/20, at which point Gavin Strachan has now joined Celtic as first team coach.

His career in football has been spent at the lower echelons and perhaps his playing career wasn’t very notable. That said, the couple of years that he has spent working alongside Darren Ferguson have been quite successful and one hopes that he posses some degree of talent in this domain for Celtic to take him on board.

One thing is for sure… he will know all about the size of the club and what ten in a row means to the fans.