You are at:Home»Latest»Gavin Strachan knocks back Hartlepool preferring to remain at Celtic

Gavin Strachan has been offered the manager’s job at his old club Hartlepool but has turned down the opportunity preferring to remain in his coaching role as a key member of Ange Postecoglou’s staff.

Strachan became part of Neil Lennon’s backroom staff, joining from Peterborough at the beginning of last season after being recommended by John Kennedy as a replacement for Damien Duff who had returned to Dublin for family reasons. Perhaps because his dad used to be the Celtic manager or maybe it was his well documented use of his laptop during matches that was a source of great irritation among the support watching on their Pass to Paradise, that Gavin Strachan was as unpopular as both Lennon and Kennedy in a season to forget. 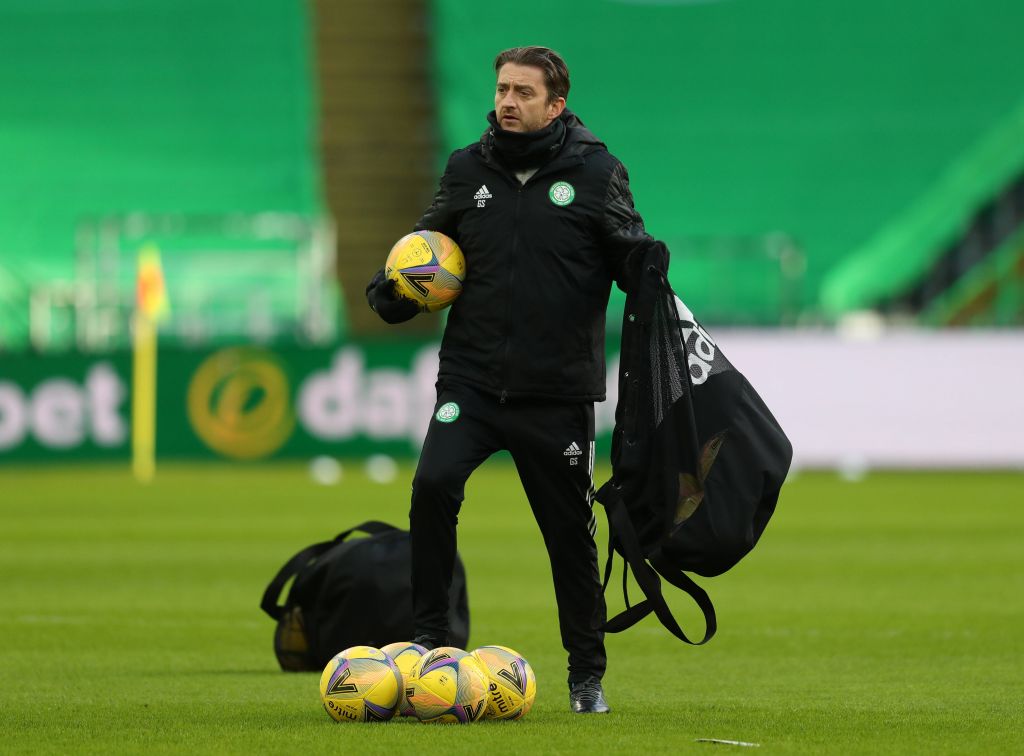 Yet Ange Postecoglou arrived and was quite happy to work with the two coaches and has had no difficulty at all in praising both, with Strachan on his laptop even making it into the Celtic Christmas film this year.

Hartlepool. Gavin Strachan has turned down the move to become manager … staying with Celtic.