You are at:Home»Latest»Giakoumakis Flying In, Next-up Jota plus Celtic interest in St Johnstone Star

Celtic will tomorrow complete the signing of VVV Venlo striker Georgios Giakoumakis on a four year contract paying the Dutch side £2.5m. The Greece international striker who was the top goalscorer in the Dutch league last season scoring 26 goals in 30 Eredivisie matches, a remarkable achievement given that VVV Venlo were actually relegated.

With the medical having been successfully negotiated the former AEK Athens player will now fly to Glasgow to complete his move to Celtic tomorrow, ahead of the transfer window closing.

Celtic fought off stiff competition for Giakoumakis’ signature most notably from German side Werder Bremen. The 26 year old made his international debut in November 2020 and has scored one goal for his national side. 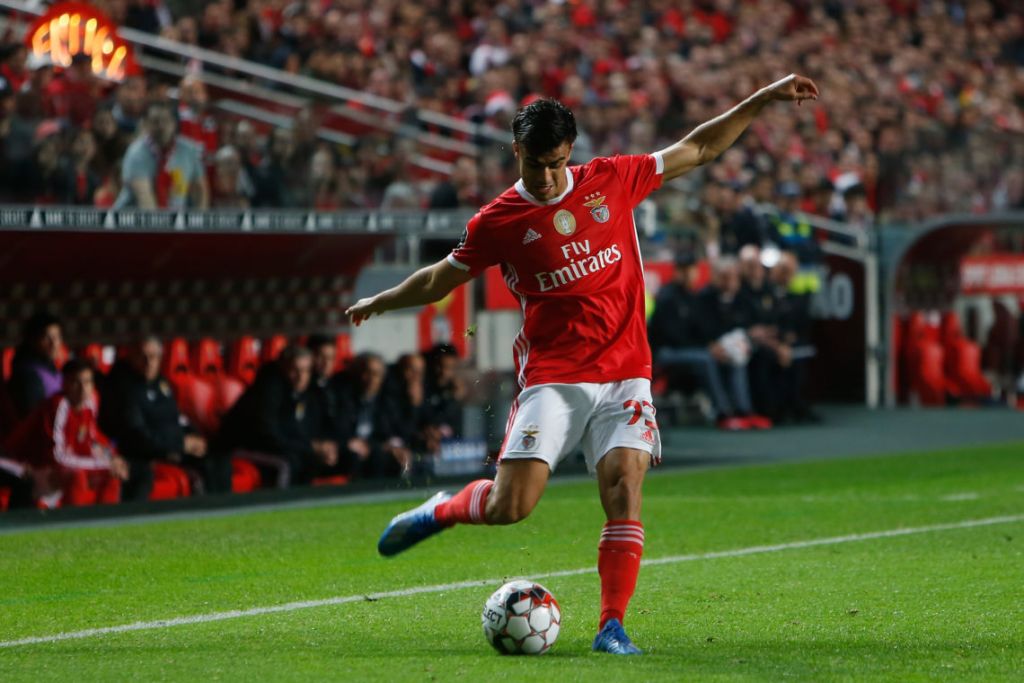 Celtic are also expected to add Benfica’s left winger Filipe Jota on a season long loan deal, with an option to buy clause included. The 22-year-old spent last season on loan in La Liga with Real Valladolid, scoring once in 17 appearances, but has yet to make an appearance for Benfica since returning.

Benfica qualified for the Champions League after seeing off PSV Eidenhoven who themselves had no difficulty in defeating FC Midtjylland, who of course knocked Celtic out of the competition. 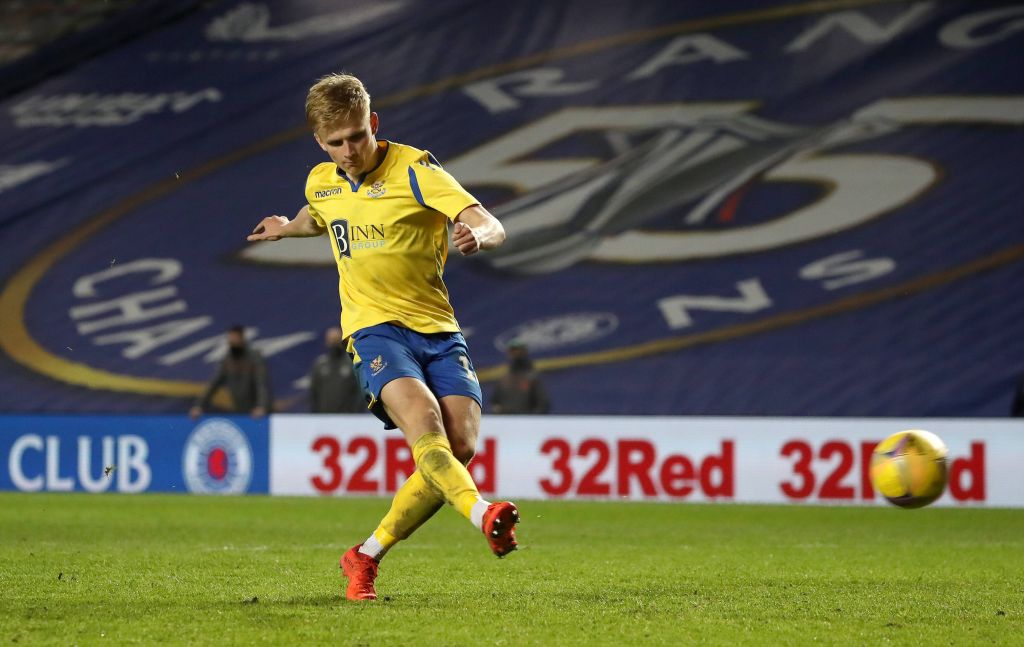 There are one or two whispers doing the rounds that Celtic might have an interest in signing Ali McCann from St Johnstone before tomorrow’s deadline. It’s strange that none of the St Johnstone players who won both the Scottish Cup and the League Cup last season have got a move, but McCann is clearly the stand-out in that team and one of the best young players in the Scottish Premiership.

📝Celtic are set to sign VVV-Venlo striker Georgios Giakoumakis on a four-year contract after a £2.5m fee was agreed for the Greece international.

🇵🇹 Jota undergoing medical today ahead of loan move from Benfica to Celtic, option to make the deal permanent.

“It just further fuels the fire within me,” Ange Postecoglou
“More than could have been expected,” Celtic get Thumbs Up from Sutton
Celtic Supporters Encouraged to Snap-Up SWPL Cup Final Tickets
Previous ArticleCeltic drawn away to the Rangers in SWPL League Cup Quarter Finals
Next Article Kris Commons slams Celtic’s derby defending