You are at:Home»Latest»Gio sacked, Beale In: “That registering below what I’m having for dinner tonight,” Ange Postecoglou

Ange Postecoglou and most of his players are now back at Lennoxtown and are preparing for the the game against Aberdeen at Pittodrie a fortnight tomorrow.

Before that the squad, minus the four Celtic stars still on international duty with their countries at the World Cup in Qatar, will fly out on Sunday to the club’s winter training camp in Portugal where they will play State Rennais in a fixture that has been announced by the French side but not yet by Celtic. 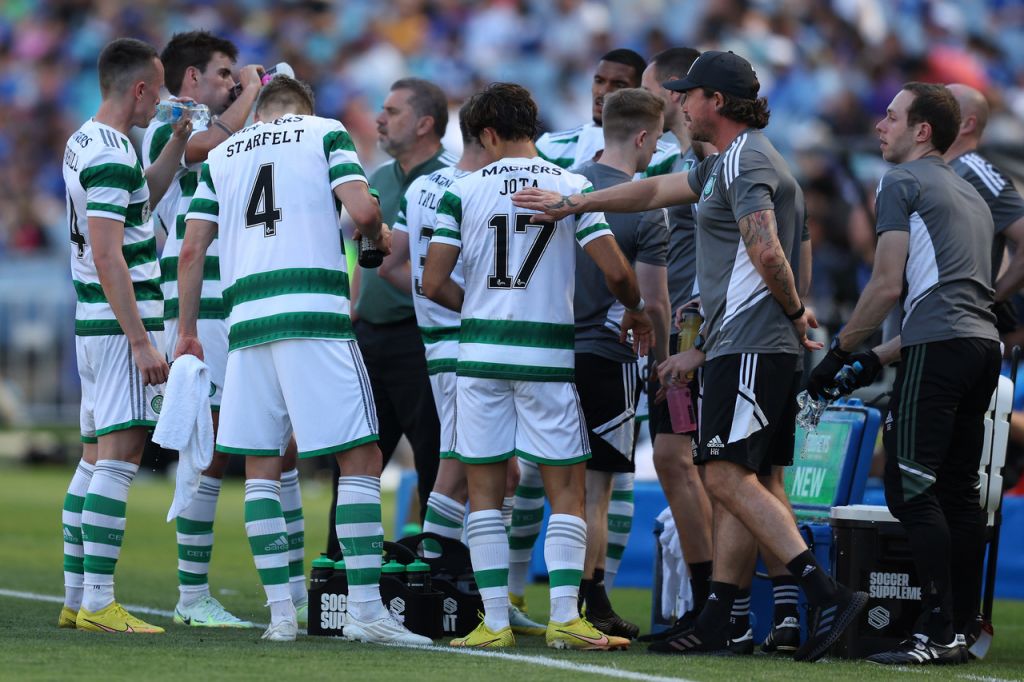 And looking suitably refreshed after his short trip to Australia which started with official Celtic duties and two games against Sydney FC and Everton in the Sydney Super Cup and ended with a chance to meet up with mates back in Melbourne and then have a few days away from it all with his family.

Ange took training then got back to sorting out the mainstream media at his first media conference on this side of the world since the win over Ross County. The hacks wanted to know Ange’s thoughts on the sacking of Giovanni van Bronckhorst and the appointment of his replacement, Mick Beale and Ange told them he’s more interested in what he’s having for his dinner tonight. 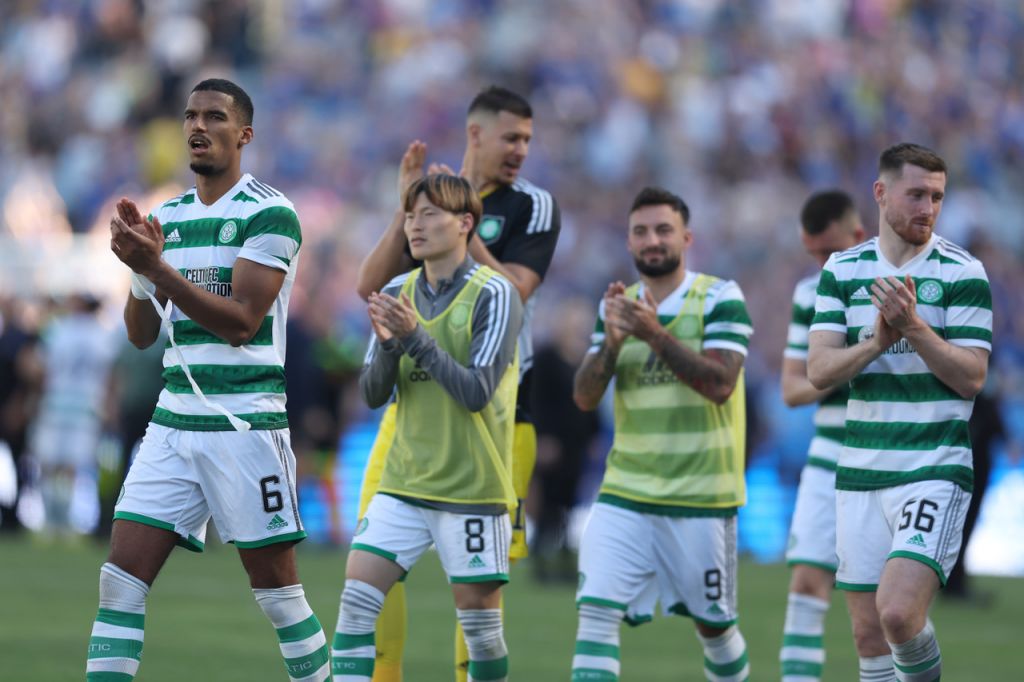 They also asked about the Giorgos Giakoumakis contract situation and also his lack of game time and Ange handled that in the manner we have come to expect!

New signing Yuki Kobayashi arrival at Lennoxtown was discussed and when answering a fan media question at the end there’s a brilliant moment when Ange was asked about the possibility of the Aberdeen game being postponed due to Celtic players still being at the World Cup. That won’t be happening but it’s a lovely moment which you’ll certainly enjoy. More quotes to follow from the media conference, but for now here’s the video…