You are at:Home»Latest»Giorgos Giakoumakis left out of Northern Ireland clash as injury woes mount

Celtic striker Giorgos Giakoumakis has been left out of Greece’s clash against Northern Ireland to add to any lingering doubts ahead of a gruelling August at Parkhead.

After a thigh problem was picked up by Greek physios, Giorgos underwent a scan despite Gus Poyet claiming that there would be a potential outing for the former VVV-Venlo striker in their game against Ian Baraclough’s men.

Yet despite the empty promises, Giakoumakis was not included in the 23-man squad that took on the “Green and White Army” as they aim to consign the Home Nations into a relegation play-offs that would humiliatingly place them in danger of elimination to League Four. 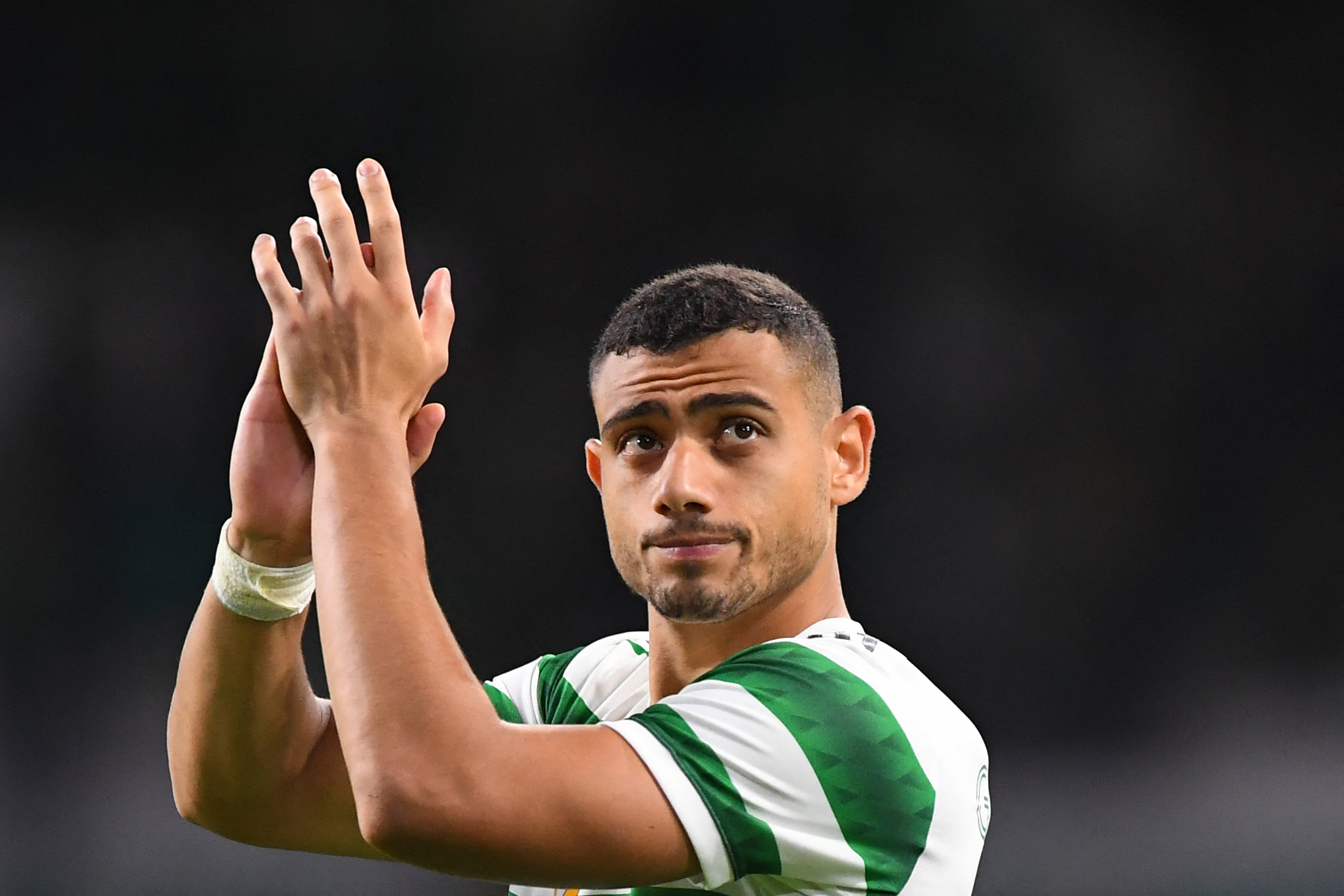 Giorgos Giakoumakis applauds at the end the tie between Celtic and Real Madrid.

Having been put on a training programme, it would be hoped that even a cameo from the bench would suffice; though that has not come to fruition – leaving Greece to start Fotis Ioannidis up front in a bid to down their visitors.

Worth noting, though, that Greece have nothing to play for as they’ve already topped the group 👇🏽 pic.twitter.com/GdKH96QHCG

And with Kyogo Furuhashi also suffering injuries at the start of the season, it remains to be seen whether the Aegean target man will be out for a prolonged period just like his Japanese counterpart.