You are at:Home»Latest»Giorgos Giakoumakis working his way into contention for his Celtic debut

With the news that Giorgos Giakoumakis is working his way into contention for a debut, even as soon as this Sunday against Livingston, the big striker may have to wait for a regular starting berth. For long enough Celtic have been without strength in forward positions, due to the squad being ravaged by injury.That was before now.

In recent games, the emergence of a certain Albian Ajeti – who now has 3 in 2 – is making it difficult indeed for Ange Postecoglou to drop at this point in time. The emergence of homegrown talent Adam Montgomery, and the electric start to life at the Bhoys made by forward Jota, has ensured Ange now has a selection dilemma ahead of him in the coming weeks. 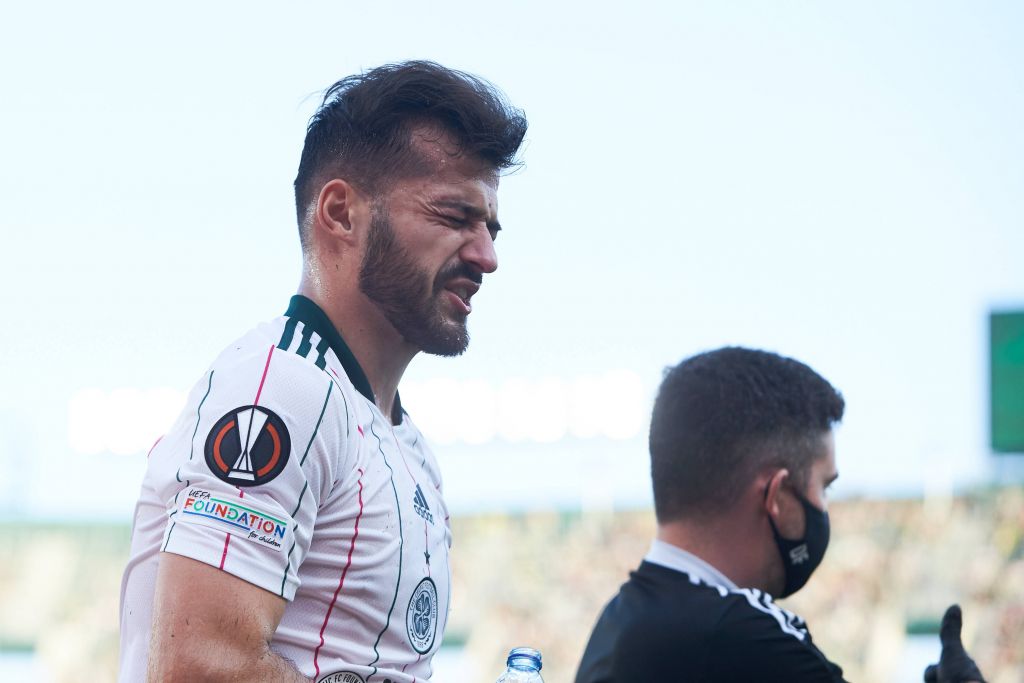 The mad pace at which football can change both on and off the park is certainly beginning to show itself. James Forrest and Mikey Johnston will soon return to the fold after periods on the sidelines; Johnston’s being considerably more lengthy than the veteran. This, combined with return of Kyogo will ensure Ange is more than equipped in the forward areas.

At this point in time the manager likes to play with a forward three, with a main focal point as the spearhead. With Giakoumakis being the prototype of this kind of striker, it is hard to see Ange playing him anywhere other than the appropriate position, directly through the middle of attack. However, if Ajeti keeps his current form up it is extremely difficult to imagine Ange dropping a player who keeps finding the back of the net so readily and consistently. 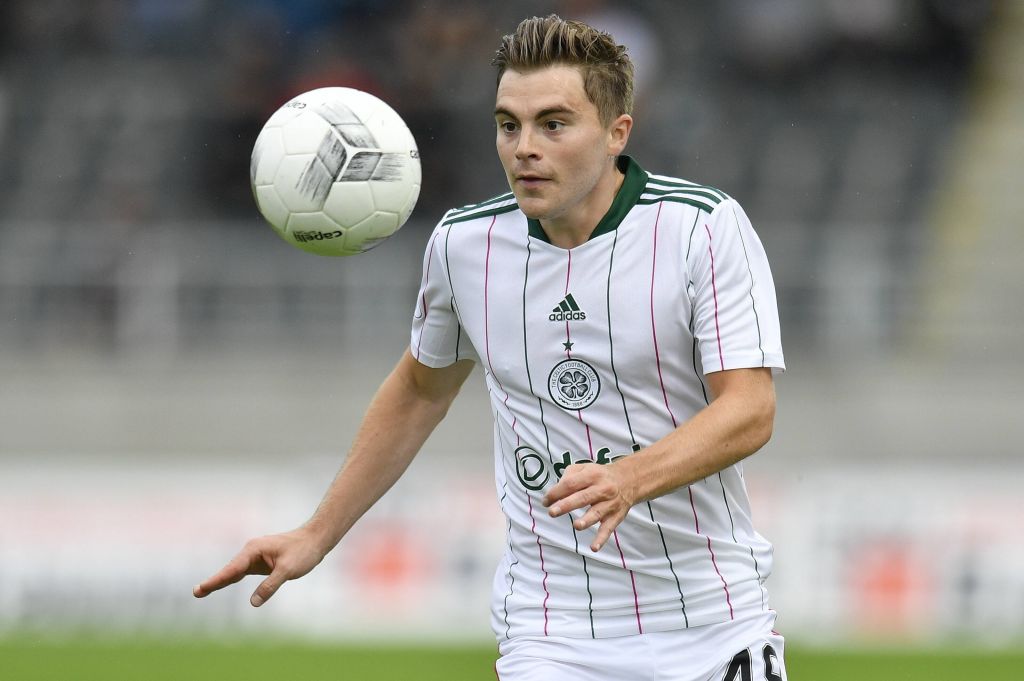 What appeared not but a week or so ago to be a another impossible situation, is fast becoming a rather welcome headache for the manager. The race is on for starting spots in this Celtic forward line.

You may have to bide your time Giorgos my friend.