You are at:Home»Latest»Goals galore for the Bully Wee and the Celts…but not for Frank Haffey

On this day in 1963: Goals galore for the Bully Wee and the Celts…but not for Frank Haffey!...It’s another fascinating extract from Harry Hood – Twice as Good which is out next week!

Out Next Week. Pre-Order Now! 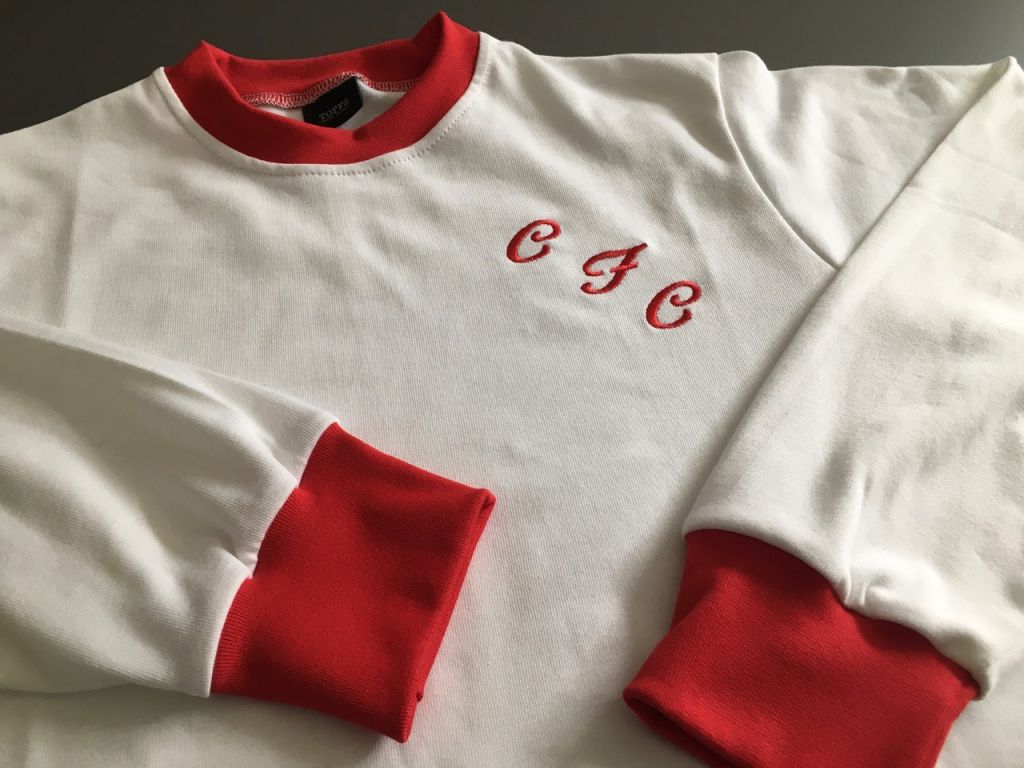 Normal service had also resumed for Harry, as he netted a double in the 3-2 victory over Albion Rovers at Shawfield on Saturday, 19 October 1963. Hood was first to threaten, albeit that was Gerry – Harry’s former St Roch’s teammate – who had joined Rovers from the junior club the previous year.

Harry would claim the Hood bragging rights that weekend by opening the scoring with a low drive after 20 minutes then netting a late winner, after the Coatbridge side had fought back bravely from two goals down to level the match.

Saturday, 26 October 1963 was League Cup final day, title-rivals Morton suffering their first defeat of the season and doing so in some style, going down 5-0 to Rangers before 106,000 spectators at Hampden. Clyde took full advantage, regaining top slot in the Second Division table by winning 3-2 at Central Park, Cowdenbeath, the Bully Wee showing some real character by coming back from the loss of two goals in the opening 15 minutes to secure the points.

Harry started the Clyde fightback, converting a penalty kick after 25 minutes for his 20th strike of the season, with John McHugh making it a good day for the Brunswick Boys by netting a double either side of the break. 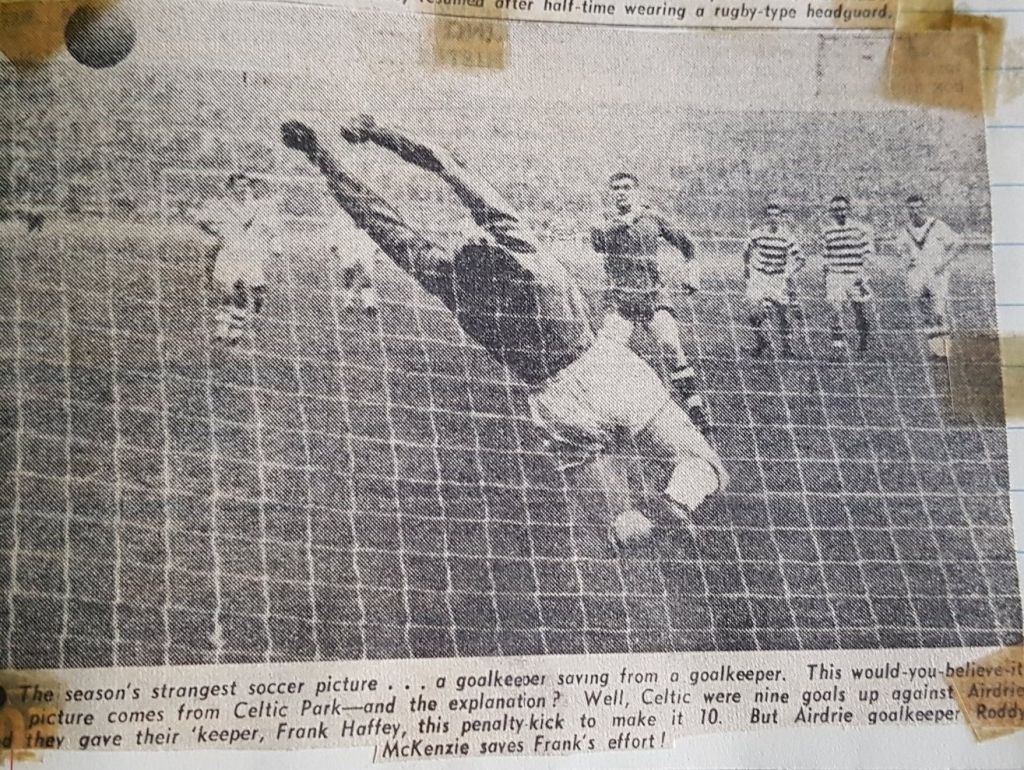 Back in Glasgow, consistently inconsistent Celtic were also making the headlines by beating Airdrieonians 9-0 at Parkhead, to move up to sixth spot in the First Division. Both John Hughes and John Divers managed hat-tricks, whilst goalkeeper Frank Haffey watched his spot kick saved by opposite number Roddie McKenzie to prevent Jimmy McGrory’s men reaching double figures.

This was Celtic’s biggest League win since McGrory himself had scored eight goals against Dunfermline Athletic in a 9-0 home win on Saturday, 14 January 1928.