You are at:Home»Latest»“Good performance on a monstrosity of a pitch,” Sutton’s Rugby Park verdict

It was a beautiful result on a beautiful Sunday afternoon as Celtic swatted aside Derek McInnes’ newly promoted Kilmarnock in emphatic fashion. Five goals from various goalscorers from five different countries saw the Hoops hammer the Ayrshire outfit with relative ease to follow on from a  comfortable win against Ross County in the Highlands last weekend and an opening day win over Aberdeen at Celtic Park.

So that’s Celtic on nine points and top of the league looking down on theRangers by way of a better goal difference. Celtic too have had arguably tricker fixtures so far, they’ve played Livingston away and home matches against Kilmarnock and St Johnstone. 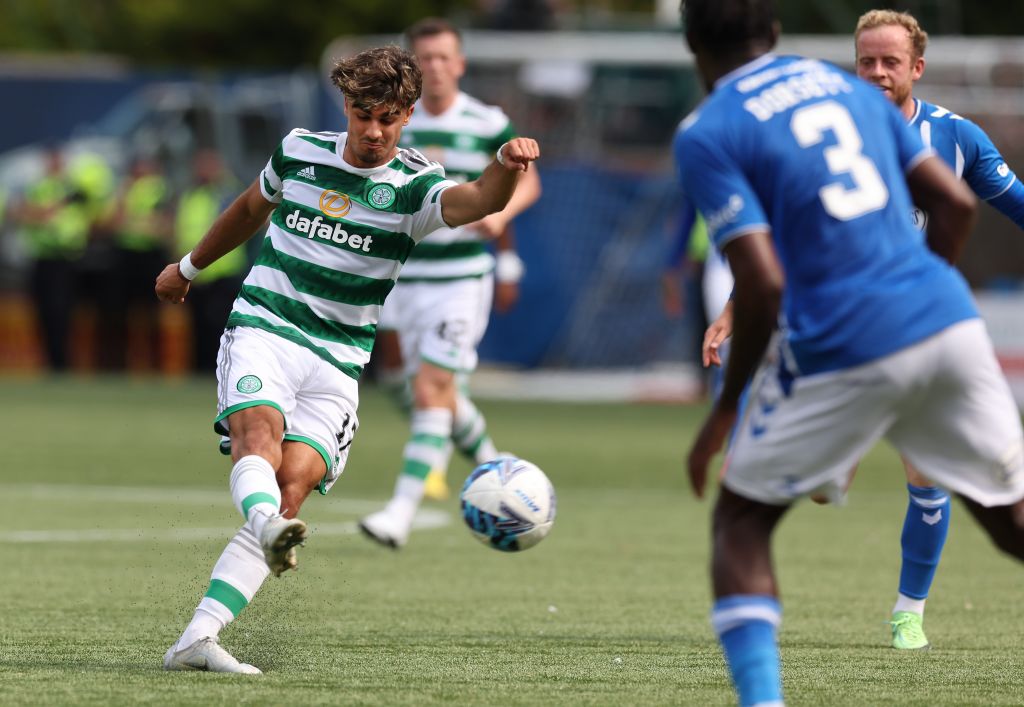 Historically Rugby Park is a difficult place to go and play, the pitch alone has become our undoing at times in the past in Scottish football. Kilmarnock are back in the top-flight after spending time in the Championship and now make it two clubs who have those abominable artificial surfaces, with theRangers cheerleader David Martindale’s Livingston side also boasting the awful pitch. 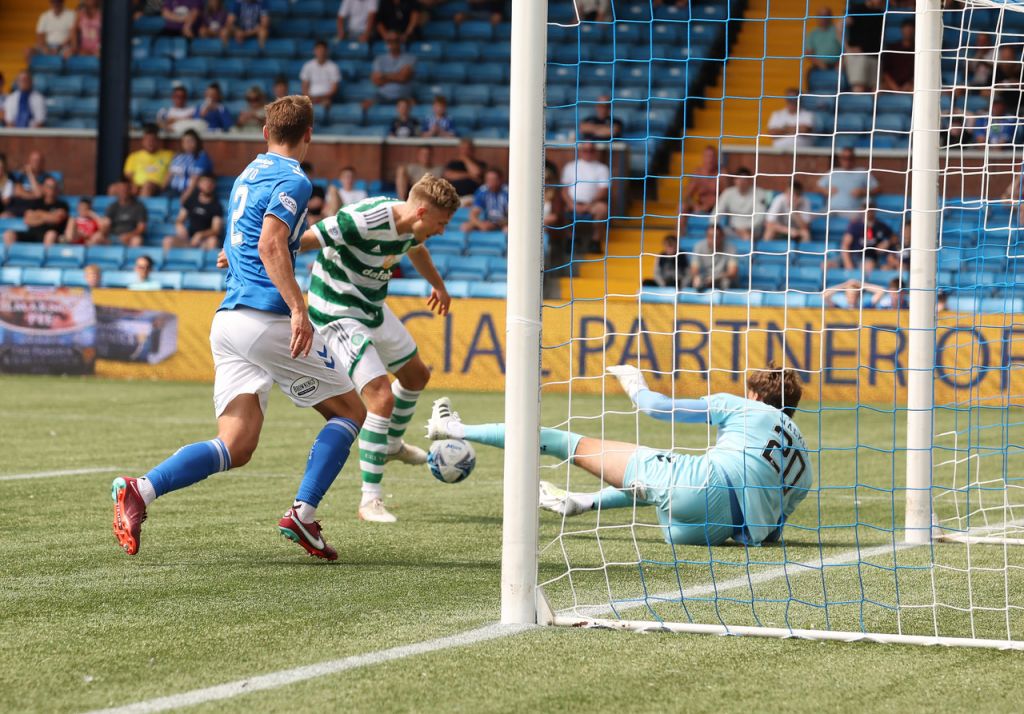 On another day in the past it could have been a potential banana skin for the Hoops, with the heat making the already unbearable playing surface even stickier and dried out before kick-off. We were all dreading the opportunity for injuries that these grounds throw up too and we thankfully only had a minor concern with Moritz Jenz in the end up.

Former Celtic striker Chris Sutton has given his reaction to the display from Ange Postecoglou and his men earlier today and he also made reference to the laughable pitch that Killie currently have in place. Taking to Twitter to relay his thoughts on the match, he said: “Good performance on a monstrosity of a pitch.”

Good performance on a monstrosity of a pitch…

It really is disconcerting that a Scottish Premiership club has such a farce of a football pitch. I think we’re all with Ange on this one when he says they are not desirable in any way, shape or form. They are not conducive to a good game of football and furthermore, create the chance for terrible injuries. Celtic’s result here today is all the more impressive considering this. 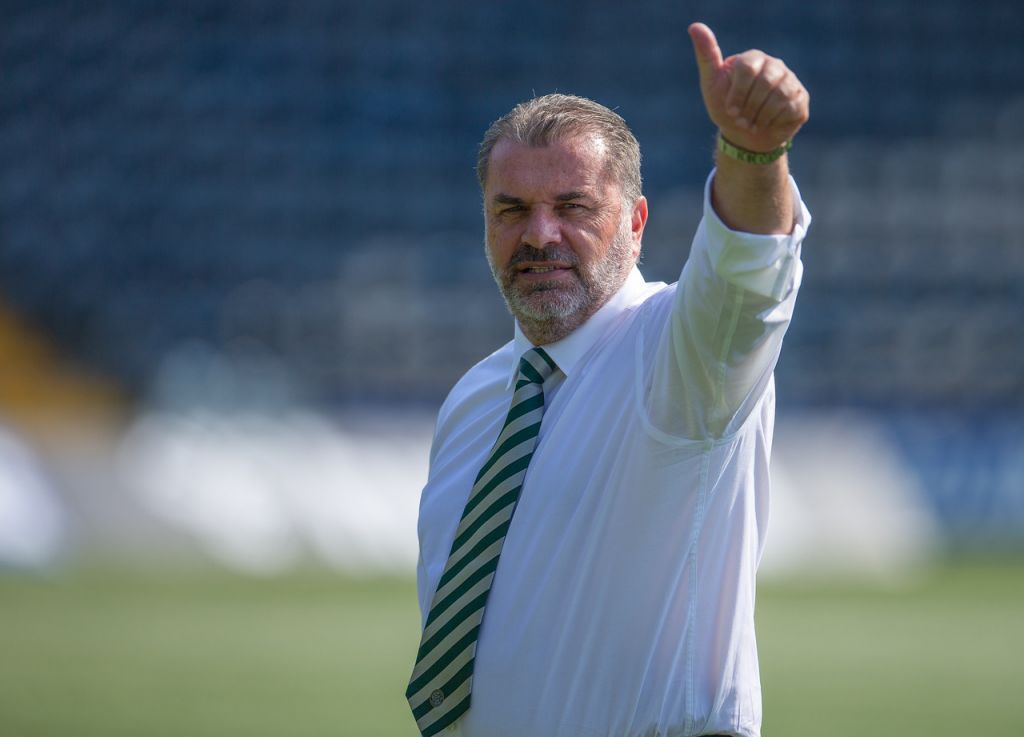 It’s actually quite incredible that fans of all clubs go on about this plastic pitches being allowed in the Scottish Premiership but the clubs themselves nor the SPFL collectively ever seem to have the debate about them. If Celtic had lost down there today it would not have been the time to call out the use of astro-turf pitches in our league, but having hammered the home side 5-0 it is actually the time to say that these pitches must be banished from our game once and for all.