Giorgos Giakoumakis has opted to sign for MLS outfit Atlanta City rather than J-League side Urawa Red Diamonds, Greek media outlet SDNA reports tonight. Celtic appear to have reached agreement with both of the clubs competing for the Greece International striker’s signature and while Urawa Red Diamonds were the front-runners the United States side has made their move literally at the eleventh hour to get their man. 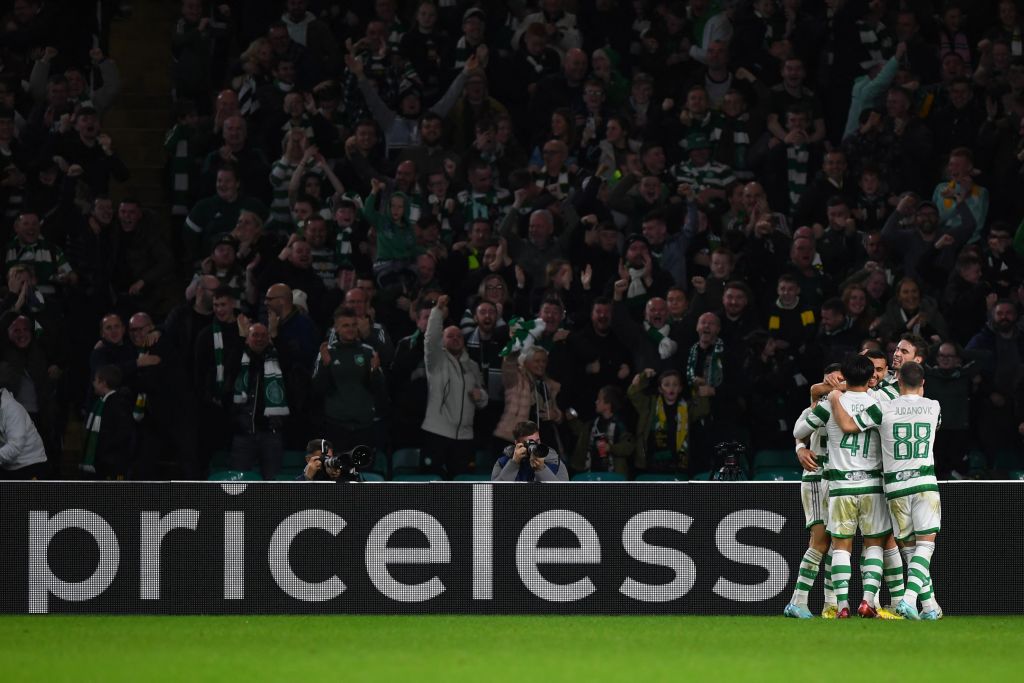 Giorgos Giakoumakis celebrates with teammates after scoring during the UEFA Champions League match between Celtic and Shakhtar Donetsk, at Celtic Park, on October 25, 2022. (Photo by ANDY BUCHANAN/AFP via Getty Images)

At the weekend Ange Postecoglou was happy enough to leave the striker out of his squad for the Scottish Cup 4th Round tie against Greenock Morton at Celtic Park to allow the player to ponder his options and reach a decision. It appears that Giakoumakis was unhappy at his lack of game-time this season at Celtic and will now play his football in the MLS, a move that will not impact on his International prospect as national team manager Gus Poyet confirmed at the weekend.

SDNA report this evening that Giakoumakis has made his mind up to opt for Atlanta City over a move to Japan and now the MLS side have to formalise their deal with Celtic, but with Celtic’s expectations having been already met it’s really now just a medical away from the transfer going through. 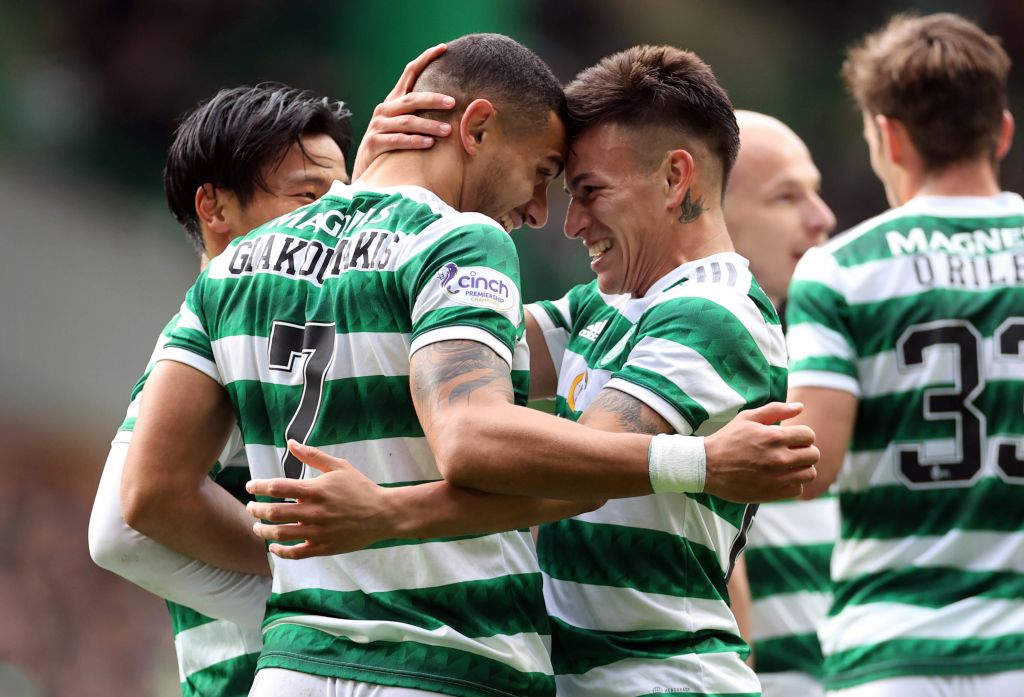 According to exclusive information from SDNA, the Celtic ace has found everything with the American club.

The former top scorer of the Eredivisie from the beginning saw the proposal of Atalanta with a good eye.

Celtic may have found everything with Urawa Red Diamonds for the 28-year-old striker, but the Greek international ace has not agreed to a move to Japan.

Now all that remains is for the Scottish team to agree with the Americans to formalize the deal, which is expected to happen in the next few days! 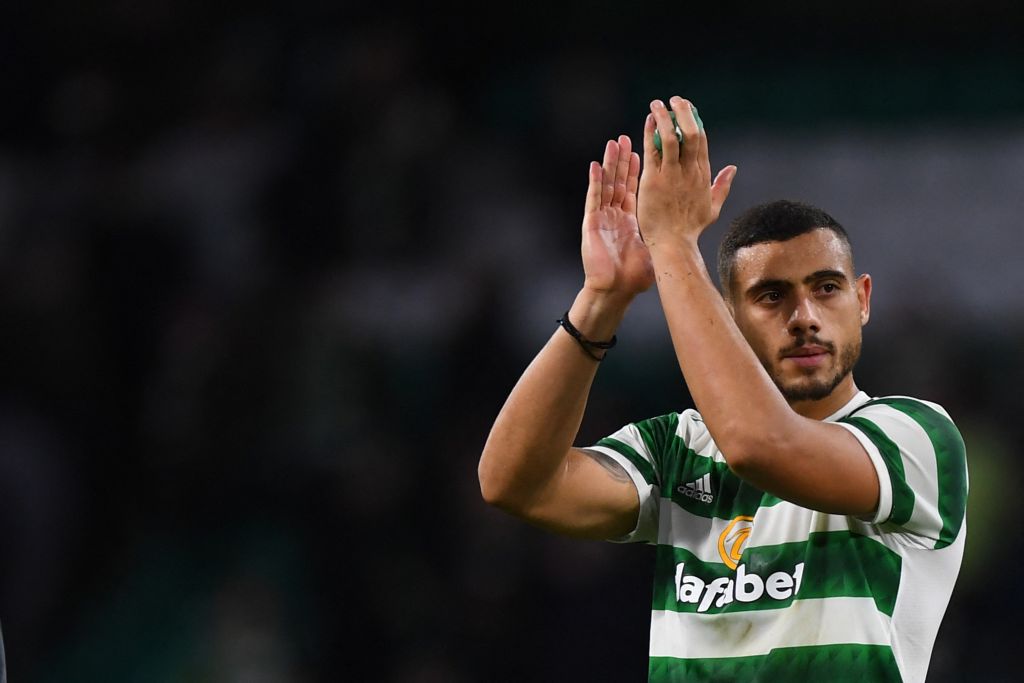 Giorgos Giakoumakis applauds supporters at the end of the UEFA Champions League Group F football match between Celtic FC and Shakhtar Donetsk, at the Celtic Park on October 25, 2022. (Photo by ANDY BUCHANAN/AFP via Getty Images)

Giorgos Giakoumakis has been a popular player with Celtic and one that the support will be sorry to see go. His personal reasons for wishing a transfer are understandable and everyone at Celtic will wish him all the best for his time at Atlanta City. 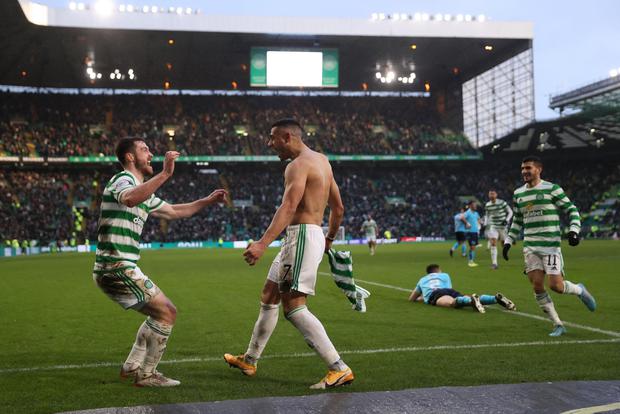