You are at:Home»Latest»Greg Taylor on ‘insane amounts’ of improvement and the manager’s mantra
Showing 1 of 2
Next

Greg Taylor is perhaps the most improved player from the crop that Ange Postecoglou inherited last summer and in that time the left-back has gone from a regular whipping Bhoy of the more critical element within the online Celtic support to a firm fans favourite. And there can be no doubt that even his hardest critics must recognise that Taylor has been transformed by the Celtic manager and deserves all the credit that is currently coming his way. 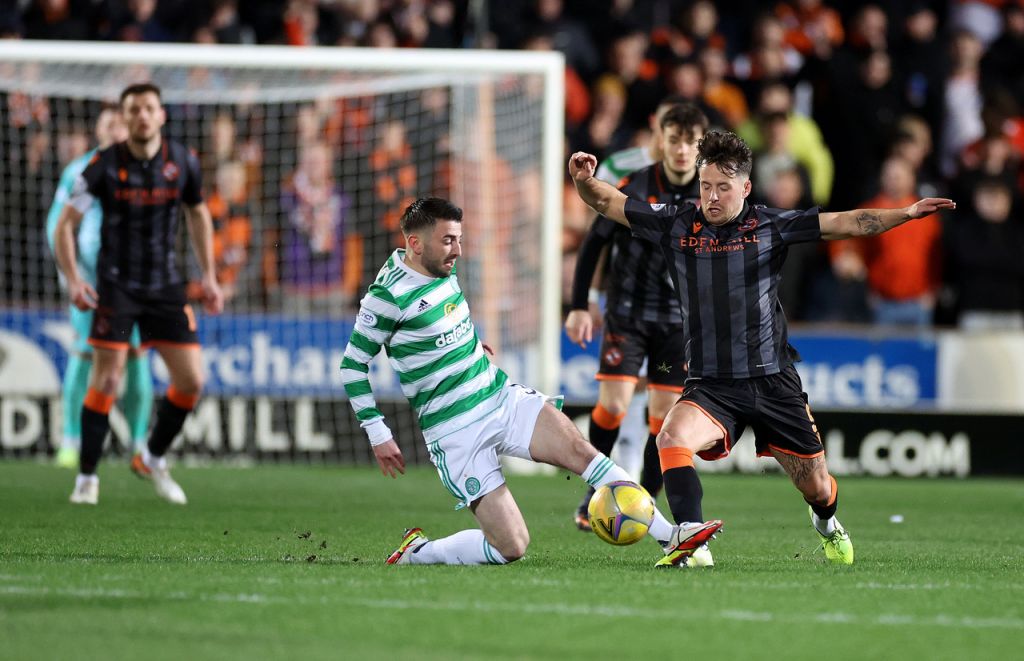 The Celtic left-back, who has been excellent in both Scottish Premiership matches this season against Aberdeen and Ross County has been speaking to Gerry McCulloch on Celtic TV,  with the interview currently being available to subscribers only. It will pop up later in the week on the club’s thriving You Tube channel.

McCulloch started by mentioning the unusually beautiful weather up at Lennoxtown today. “Exactly, it’s a nice day. It’s fitting that we are on the astro as we are going to Rugby Park this week, so we’re ready for the game,” Taylor said. 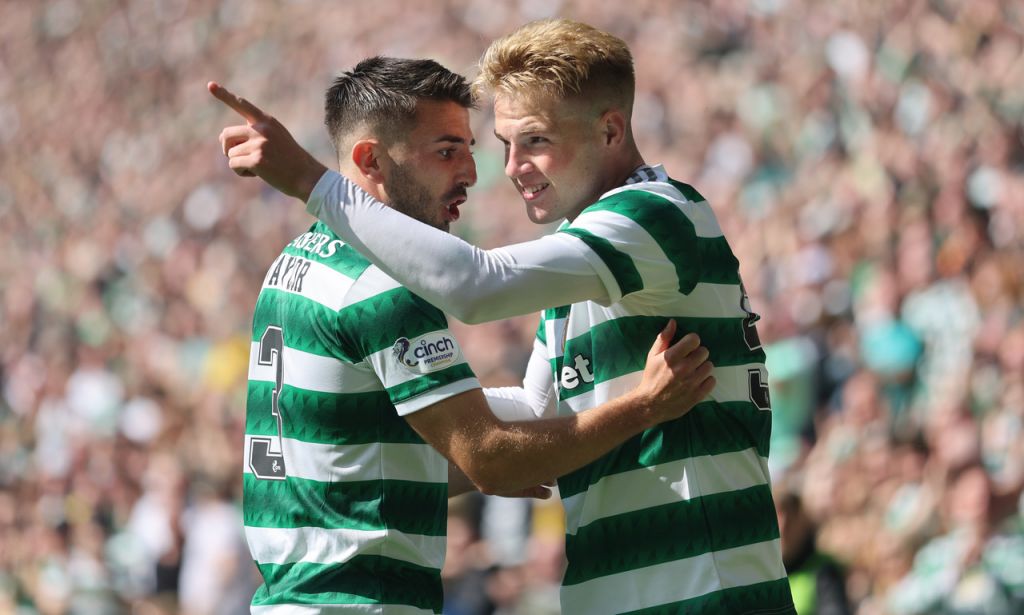 On playing on that artificial pitch at Rugby Park, Taylor will have no issues with that as he’s a former Kilmarnock player so is well used to it, and he sees no real problem for his current teammates adapting to the surface on Sunday in the lunchtime kick-off.  “We”ll just prepare the way we always do, train hard this week, it’s another good week’s break between the games so a good chance to get work into the legs of the Bhoys who have been playing and not so we are all ready as aa group for the game on Sunday.”

Asked about how much his game has progressed since making the move to Celtic from Kilmarnock, Taylor was very clear in his response. “Yeah, insane amounts to be honest, just from the amount that I have learned. from the moment I signed to this day. Every day we try and get better – it’s a mantra of the manager, don’t ever waste a minute of a training session or a game, so  I try to continue to do that and try to improve every day.

Gerry McCulloch wanted to know what it’s like playing the position that the manager played in when he was a player. “It’s no different I don’t think. The gaffer has a system in place that we all try to follow. We all have a small part to play within that and if we all do that and give ourselves to the team, we can all be relatively successful. 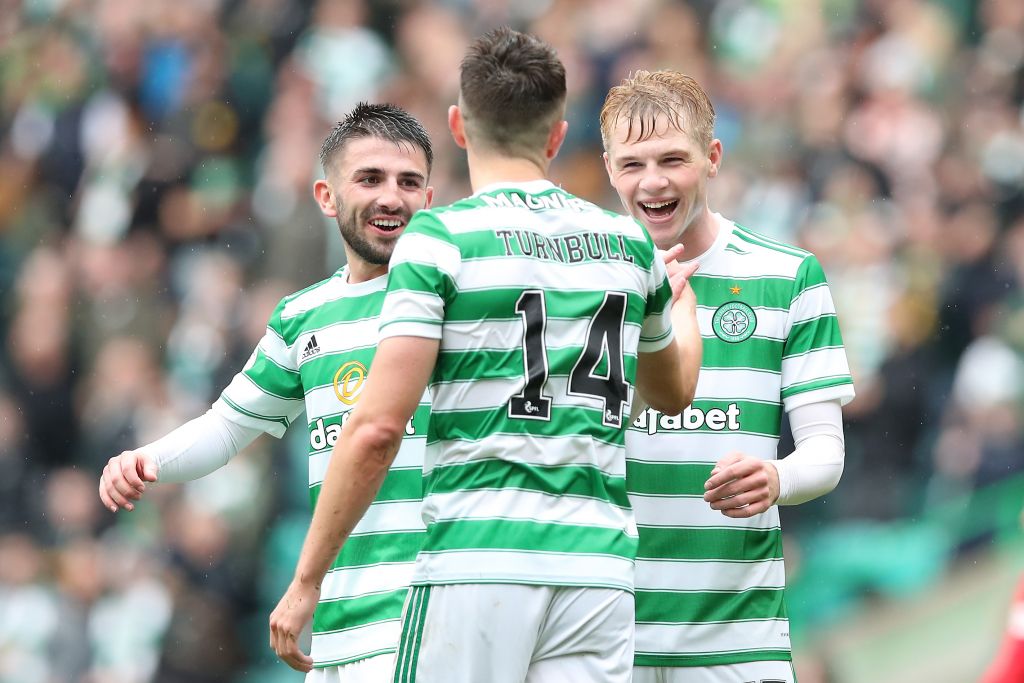 David Turnbull of Celtic celebrates with Stephen Welsh and Greg Taylor after scoring their side’s sixth goal during the Cinch Scottish Premiership match between Celtic FC and St. Mirren FC at Celtic Park on August 21, 2021 in Glasgow, Scotland. (Photo by Ian MacNicol/Getty Images)

Showing 1 of 2
Next
Previous ArticleTransfer Latest: Celtic star Josip Juranovic linked with Chelsea and Manchester United
Next Article Photo Of The Day: Roddie MacDonald Up For The Header