You are at:Home»Latest»Grim Reading! Scottish newspapers circulation figures, May 2018

THE THREE Scottish based newspapers that report on their month circulation in the ABC’s National newspaper category have all continued the now well established trend of recording a double digit decline.

And on a UK wide basis the free distribution newspaper The Metro has overtaken The Sun as the most read newspaper in the country. The Metro’s circulation – presumably because no-one pays for it, remained steady at 1,476,169 copies for May 2018. This represents a slight decline of 0.24% on the same month in 2017.

The Daily Mail is the UK’s third biggest newspaper, selling 1,277,409 per day – although a chunk of these were bulk sales (airport distribution etc). This figure represents a year on year decline of 11.49%.

The biggest loser on a national level is The Telegraph which has lost around a fifth of its circulation year-on-year – the biggest fall of any national newspaper – and now sells 376,650.

If these national figures are from for the likes of The Sun and Daily Mail then they can take some comfort in the knowledge that things are even worse North of the border. 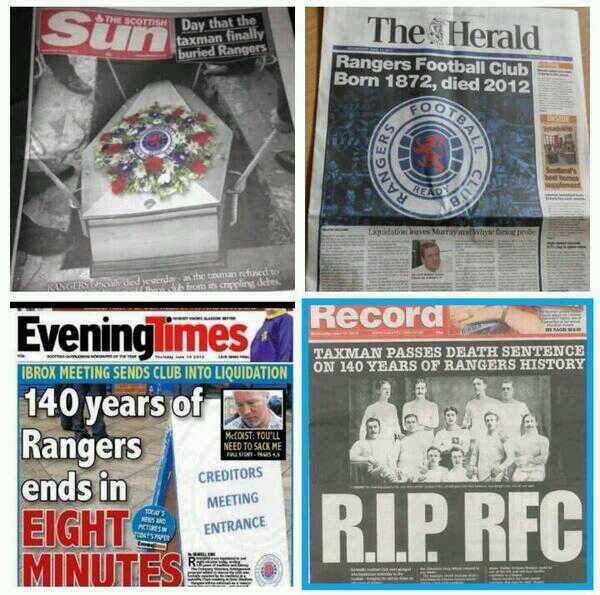 In May 2018 The Daily Record sold just 129,151 copies – a year on year decline of 12.49% while The Sunday Mail dropped even further, reporting a massive 14.07% drop in circulation to just 135,197. Some of the older hacks still around will tell you that this paper used to shift a million copies every weekend so the scale of the loss in readership is absolutely mind boggling.

The other Scottish paper to report with the national is The Sunday Post and its year on year decline is also huge, down a massive 14.23%. The Dundee based paper now sold just 116,986 copies per edition in May 2018.

Both of the Trinity Mirror papers are based out of Glasgow and have encountered hostility from both Celtic and Rangers supporters, for very different reasons. The Sunday Post has always had an older demographic and so is more vulnerable to losing regular readers as they simply pass away.

Ask yourself when was the last time you bought or even read any of these papers in print? It’s also remarkable that the alleged influence that certain individuals have over these papers continues despite the clear proof that it is obviously not good for business.

If you are based in Glasgow and there are effectively to boycotts – official or otherwise – in place then that must add to the overall problem of consumers simply getting out of the habit of buying a newspaper. 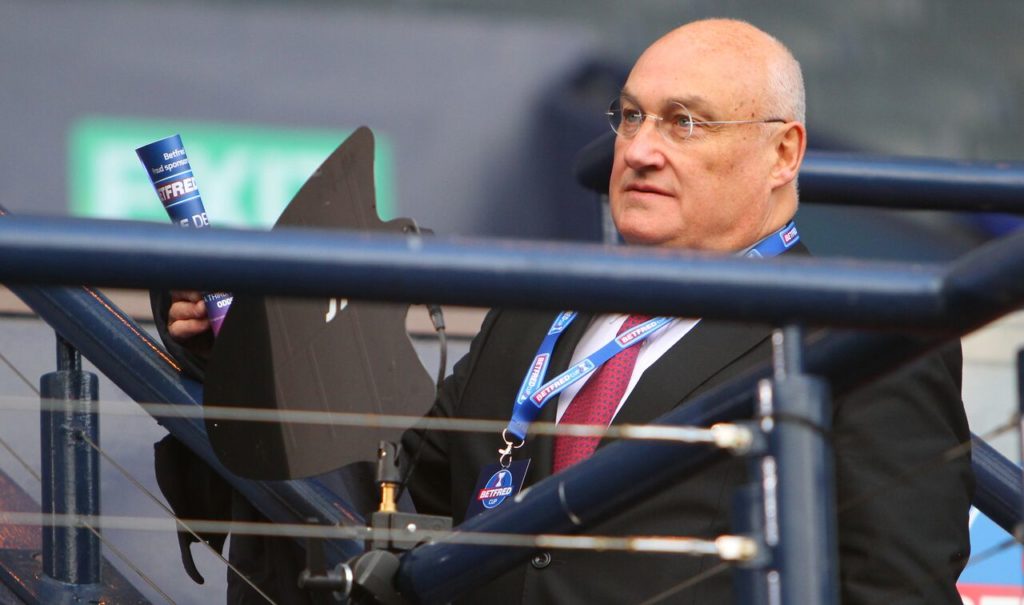 The decline in print is perhaps only half the story. These newspaper groups also report on their website traffic, although the Record is lumped in with the national report for Trinity Mirror Group -Digital.

Here’s the numbers that these newspaper businesses reported for May 2018 re the number of Unique Browsers:

It would be an interesting exercise to compare and contrast these with the figures for the Celtic and perhaps the Rangers online media. Might do that later in the week, so stay tuned…