You are at:Home»Latest»Hacks Better Behaved at Ange Postecoglou’s Media Conference

Ange Postecoglou spoke at his Mainstream Media Conference this afternoon and for once the Hacks seemed to behave themselves. There were no notable exchanges with journalists asking ‘condescending’ or glass half-full’ questions.

Instead we got an injury update, a non denial denial on being close to signing anyone – including the Yokohama F. Marinos striker Daizen Maeda – and Ange noted that it was still October so perhaps a little early for the transfer speculation stories to kick-off.

He confirmed that he’d be neither confirming or denying any of these stories over the next three months, adding that it’s usually agents who start the rumours to get their player’s name out there, or somethings it’s people putting two and two together and coming up with a grossly exaggerated total; that’s fine for the Celtic manager who understands that’s how these things work. 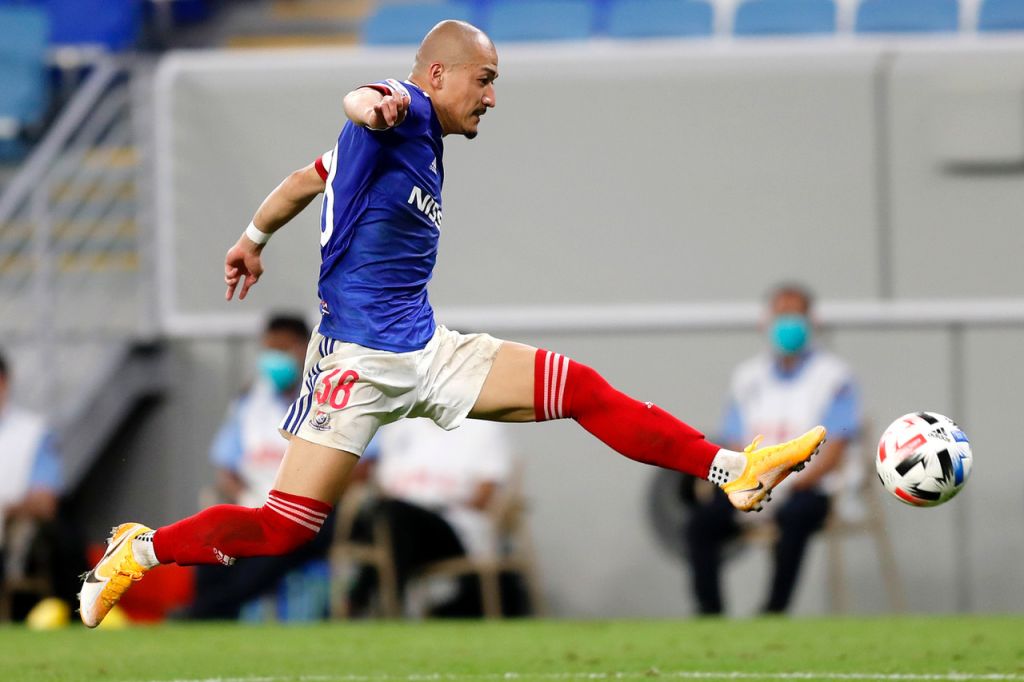 On the injuries both Josip Juranovic and James McCarthy have trained this week and are available for selection tomorrow. Christopher Jullien has trained with the squad for around ten days and there are no legacy issues relating to his knee injury. However as he’s been out for such a long period it is going to take a little bit longer – until after the next international break next month – before he’ll be considered for selection. 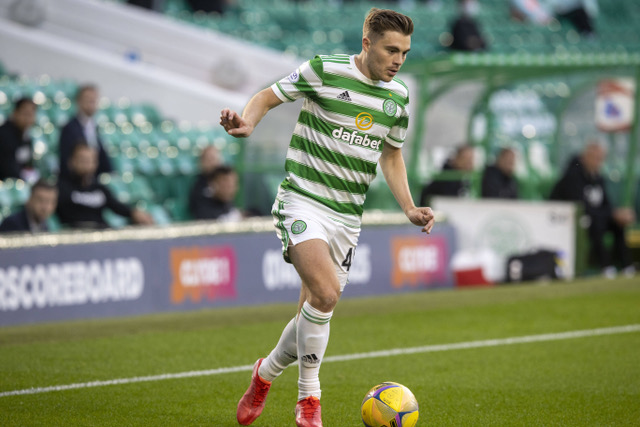 James Forrest will return to full training with the squad on Monday so will not be available for tomorrow’s visit from the League Cup and Scottish Cup winners St Johnstone tomorrow afternoon. Greg Taylor is the other first team squad member currently unavailable as he goes through his rehab after his shoulder operation.

All the players involved in Tuesday afternoon’s 2-0 win over Hungarian Champions Ferencvaros came through that Europa League match unscathed and are available for tomorrow and of course Boli Bolingoli, who was excluded from the Europa League squad, is available for selection. 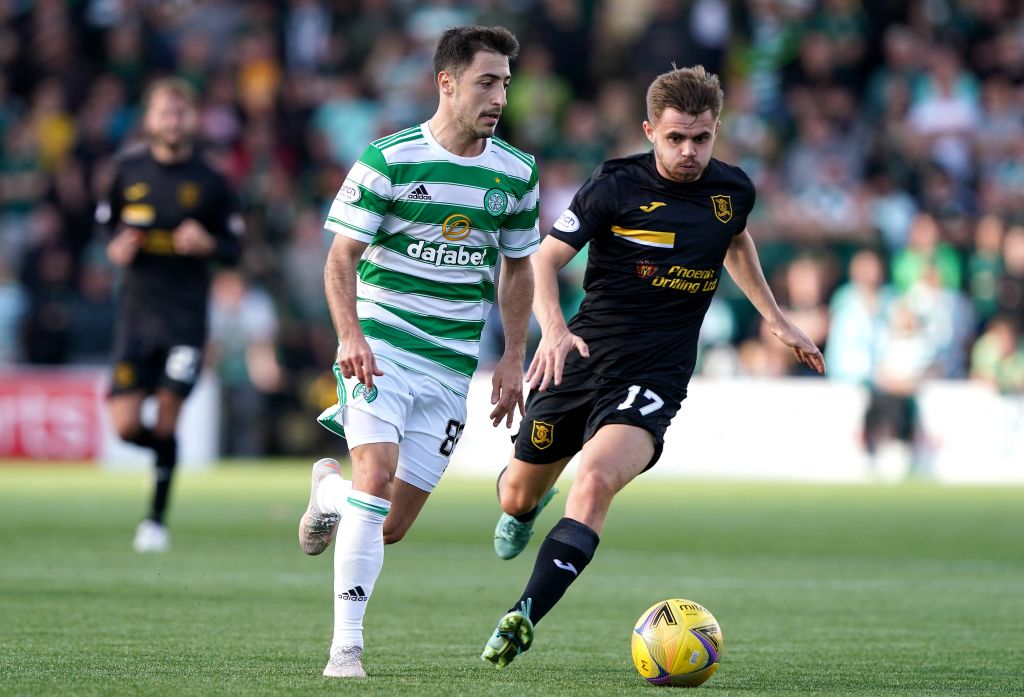 “Juranovic has trained and he is back available. McCarthy has trained as well so he is fit and available.
It pretty much means just Forrest, Jullien and Taylor who are not currently available for selection,” Ange said.

“Hopefully we will be getting to a place where people are really competing for places, which also helps. Ultimately that is how players perform at their best when they know they are getting challenged every day and they know they can’t get complacent. 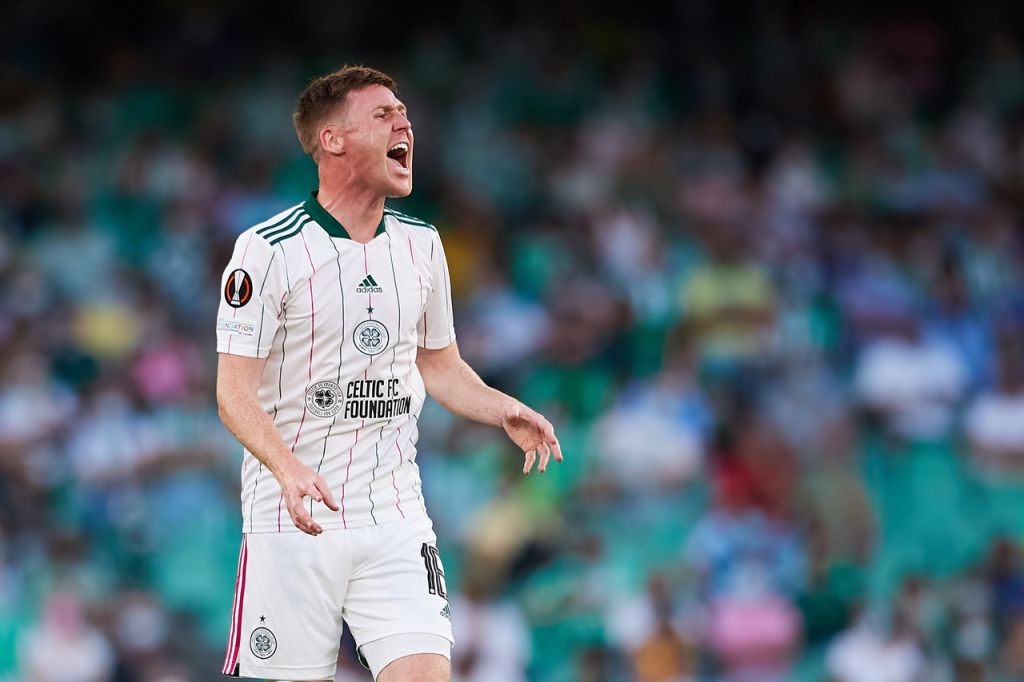 “Getting those players back from injury will certainly help with that,” the Celtic manager added.

On James Forrest Postecoglou gave this update: “He has had a really disruptive time from pre-season onwards. He has had some issues and it has been really challenging for him.

“It is always hard when players are going through rehab because they have to go through it on their own. The medical team and the sports science staff are working really hard with him and he has made really good progress the last ten days.