Nick Hammond has made a personal visit to Carlisle United to watch Jarrad Branthwaite, according to reports in The Scottish Sun today.

The 17-year-old has made a splash in League Two this season after breaking into the first team; however, the 6ft 4 colossus has drawn attention for his commanding displays in the games that he has played.

A number of teams are currently interested in the youngster’s progress and it is believed that the it would take a £1 million to prise him away from Carlisle. 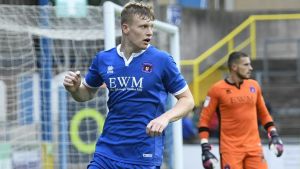 It is clear that this would not be a first team acquisition but one with the future very much in mind.

It is testament to his work that all highly rated youngsters in England can see the progress of Jeremie Frimpong at Celtic as a pathway to the first team. Frimpong arrived with little fanfare from Manchester City’s reserves and has impressed whenever he has been called upon. 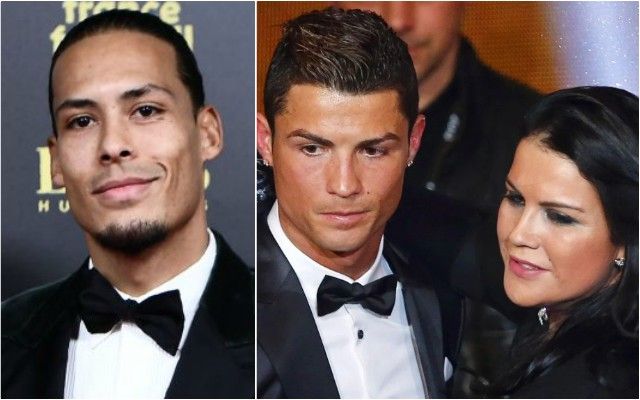