You are at:Home»Latest»Hampden Tickets – History repeating itself as Sheep’s Eyes bigger than their Bellies

THE SPFL this evening confirmed the ticket allocation and pricing for the Betfred Cup Final which will take place at Hampden on Sunday 2 December. The Final, which will be shown live on BT Sport, will have a 3pm kick-off.

The details were announced on the SPFL website and will see Celtic get 25,000 tickets while Aberdeen will be given a rather generous 20,000.

For the semi-finals Celtic took 30,000 supporters through to Murrayfield for the game against Hearts where Aberdeen could only muster a travelling support of around 10,000 for their win over Rangers. They had previously succeeded in getting the kick-off time of this match pushed back to suit their fans but even that failed to generate sufficient interest among their less faithful supporters. 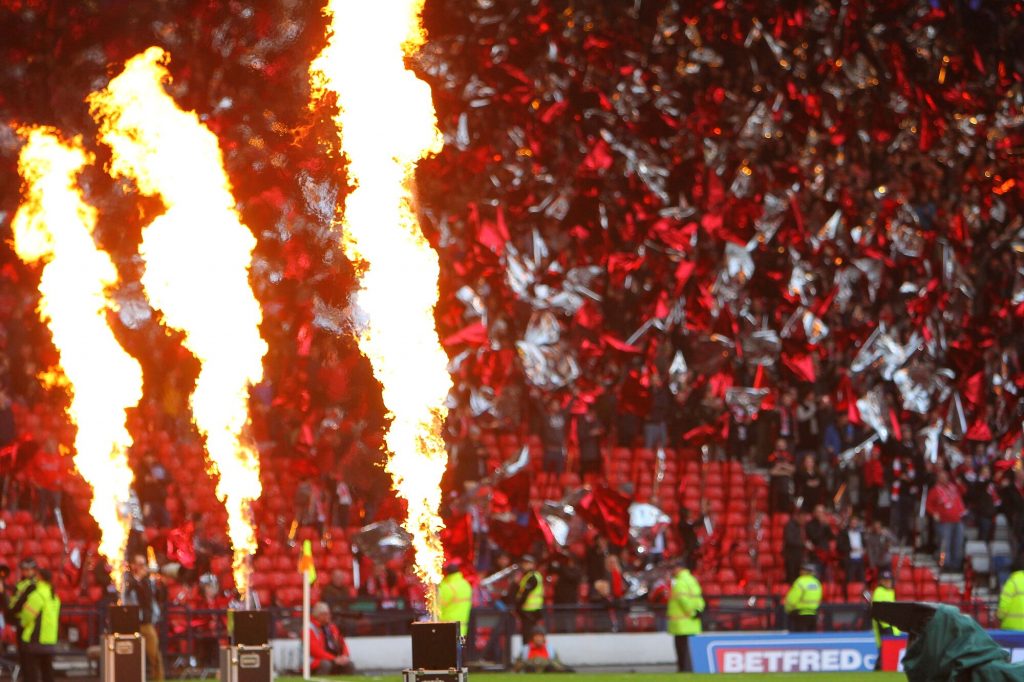 For the 2016 Final – which they lost 3-0 to Celtic – Aberdeen failed to sell out their allocation and there were embarrassing large gaps behind the goal in the West Stand at Hampden. A more grown up approach could have seem more Celtic supporters attend that final and it seems that the same mistakes are being made all over again.

Here’s what the SPFL announced…

Following agreement with the competing clubs and the Hampden Park safety officer, as well as in consultation with Police Scotland, ticket allocations and prices have now been settled upon. 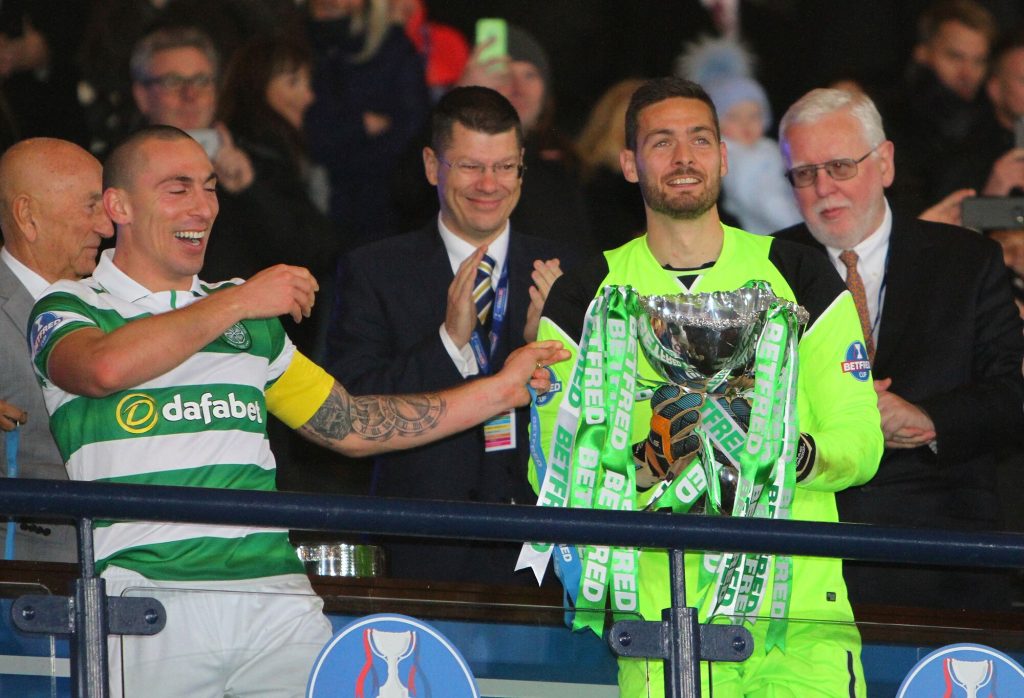 Neil Doncaster, chief executive of the SPFL, said: “I’m pleased that we’ve been able to reach an outcome that allows both clubs to finalise their ticket arrangements for what should be a showcase Betfred Cup final at Hampden Park. We expect both sets of supporters will make it an occasion to remember and look forward to welcoming them to the National Stadium in early December.” 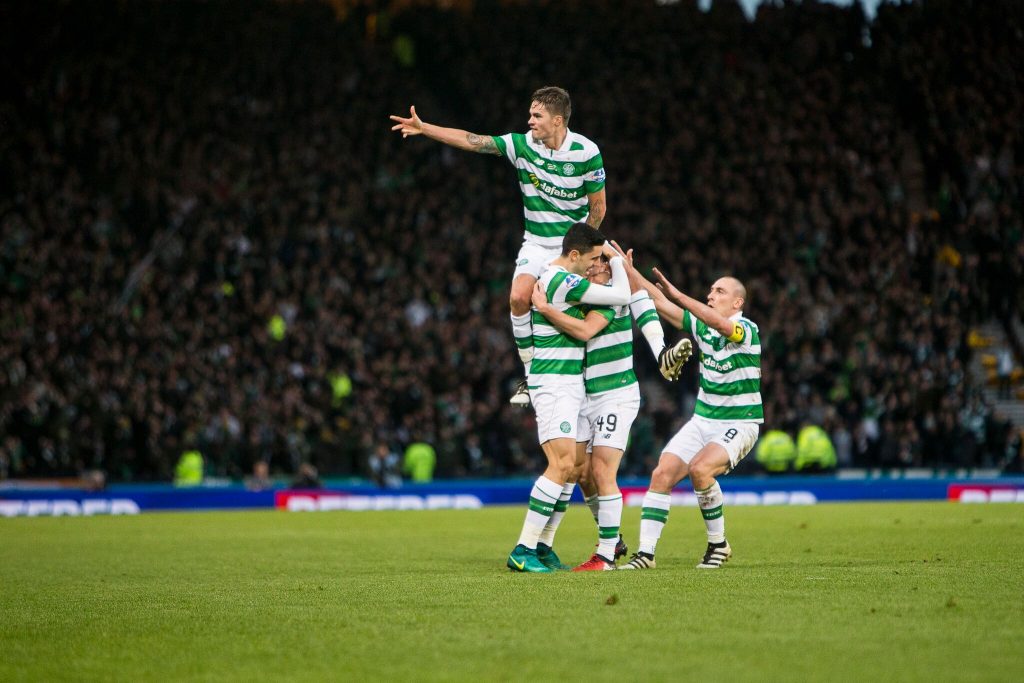 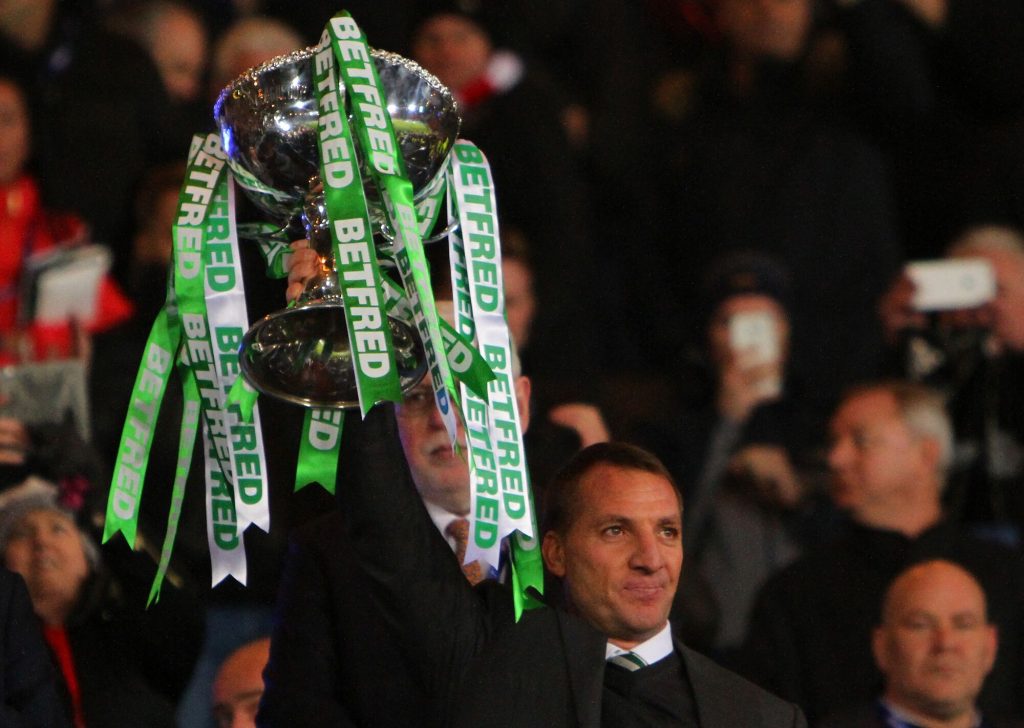 ‘Absolutely brilliant! The hard work has paid off for Ryan Christie,’ Tierney…See HERE. 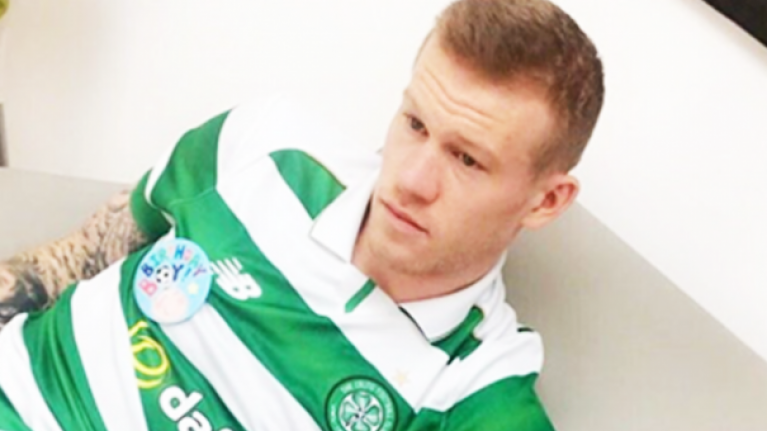