He signed for the Hibees in 1963 and made his professional debut later that year, before quickly establishing himself in the first team as someone who could play in defence or midfield. Stanton’s finest hour in a Hibs jersey came in 1972 when he captained his boyhood club to Scottish League Cup glory.

Four years after lifting the cup, Stanton left Hibs to join Celtic in a swap deal for Jackie McNamara Senior. The move came about as Jock Stein, who had briefly managed Stanton at Hibs in the 1960s, identified Stanton as the man to stop Celtic conceding soft goals. His impact was immediate as Celtic won the Scottish Cup and the Scottish League championship in 1976–77. 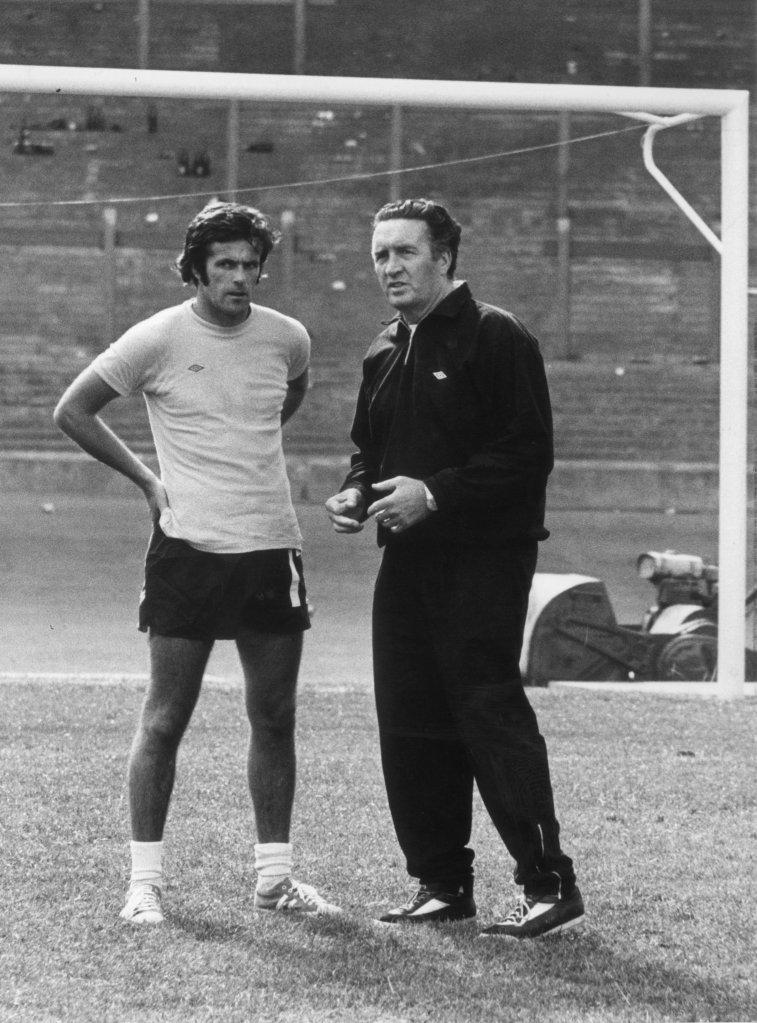 That early success was turned on its head though, when Stanton suffered a bad injury early in the 1977–78 season, which eventually forced his retirement from playing.

Hibs and Celtic played a testimonial match for Stanton at Easter Road on 30 April 1978. Stanton played for the home side and scored a penalty in a 2-1 win over the Celts.

After retiring as a player, Pat went onto assist Alex Ferguson at Aberdeen, before managing himself at Cowdenbeath, Dunfermline and his beloved Hibernian.

Having resigned from his post as gaffer at Easter Road in 1984, Stanton returned to the club to work in hospitality. However, he left that role in 2012 following complications with the birth of his grandchild. He now devotes his time to supporting brain damaged children. 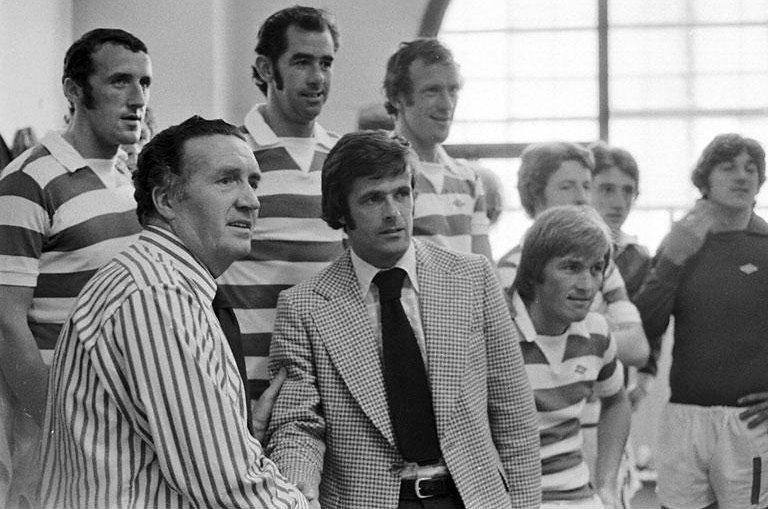 We wish him all the best and many happy returns today as he turns 76. An undoubted Hibs legend, he did a good job for Celtic in a successful season.

Previous ArticleTurkish delight as Celtic offload Bolingoli
Next Article “It wasn’t even a spat,” Neil Lennon Speaks Ahead Of Return To Sharing Dugout With Jim Goodwin & Insists The Match Must Go Ahead Despite Coronavirus Cases