You are at:Home»Latest»Harry Hood Signs For Celtic

A new song is born among the Celtic faithful to the tune of Mammy Blue by Roger Whittaker:

We don’t need your Colin Stein
Joe Harper or Alan Gilzean
We’ve got someone twice as good
We’ve got Harry, Harry Hood

We don’t need your Jairzinho
Beckenbauer or Eusebio
We’ve got someone twice as good
We’ve got Harry, Harry Hood

Harry, Harry, Harry Hood
He’s half the price and he’s twice as good !

A Celtic legend, Harry made 310 appearances for the Hoops between 1969 and 1976. During this time, he scored 123 goals. Celtic were blessed with iconic strikers at the time, having won the European Cup two years previously, with the likes of Lennox and Chalmers, but Harry Hood offered something different.

Having started at Clyde, Hood joined Sunderland before returning to the Bully Wee for another three seasons. Having starred for the Glasgow outfit, Stein stepped in and the signing proved a masterstroke. Hood hit the ground running in a Celtic shirt, socring on his debut during a 3-0 league win over St Mirren at Love Street on March 29 1969. He also scored in his first appearances in every competition for Celtic.

Harry won the League Cup in his first year at Parkhead and went on to lift six league titles (including Celtic’s ninth title in a row), four Scottish Cups and two League Cups. He would also play in many big European games and was part of the squad for a number of matches on the way to the European Cup final in 1970. A season later, he was Celtic’s top scorer with 33 goals.

Be that as it may, there is no doubt that Harry Hood is remembered for one thing above all else – he was the last Celtic player to score a hat-trick against Rangers, doing so in a 3-1 League Cup victory over the ‘Gers at Hampden on 5 December 1973. (Moussa Dembele is attributed by some as earning this accolade, however, his hat trick came against the new Rangers.)

He left Celtic for America, joining San Antonio Thunder on a free transfer, before returning to Scotland to play for Motherwell and Queen of the South.

He sadly passed away after a long battle with cancer, in May 2019, one day after Celtic won the treble-treble; something he would have enjoyed given this quote from his early Celtic days: “Celtic is so much a part of me that my one aim is to be a success with them and keep at the top as long as I can.”

As a footnote, it should also be said that there were many other songs for Hood, such was his popularity with the Celtic support. Another of the main vocal tributes to the striker went as follows, to the chorus of George Harrison’s My Sweet Lord: 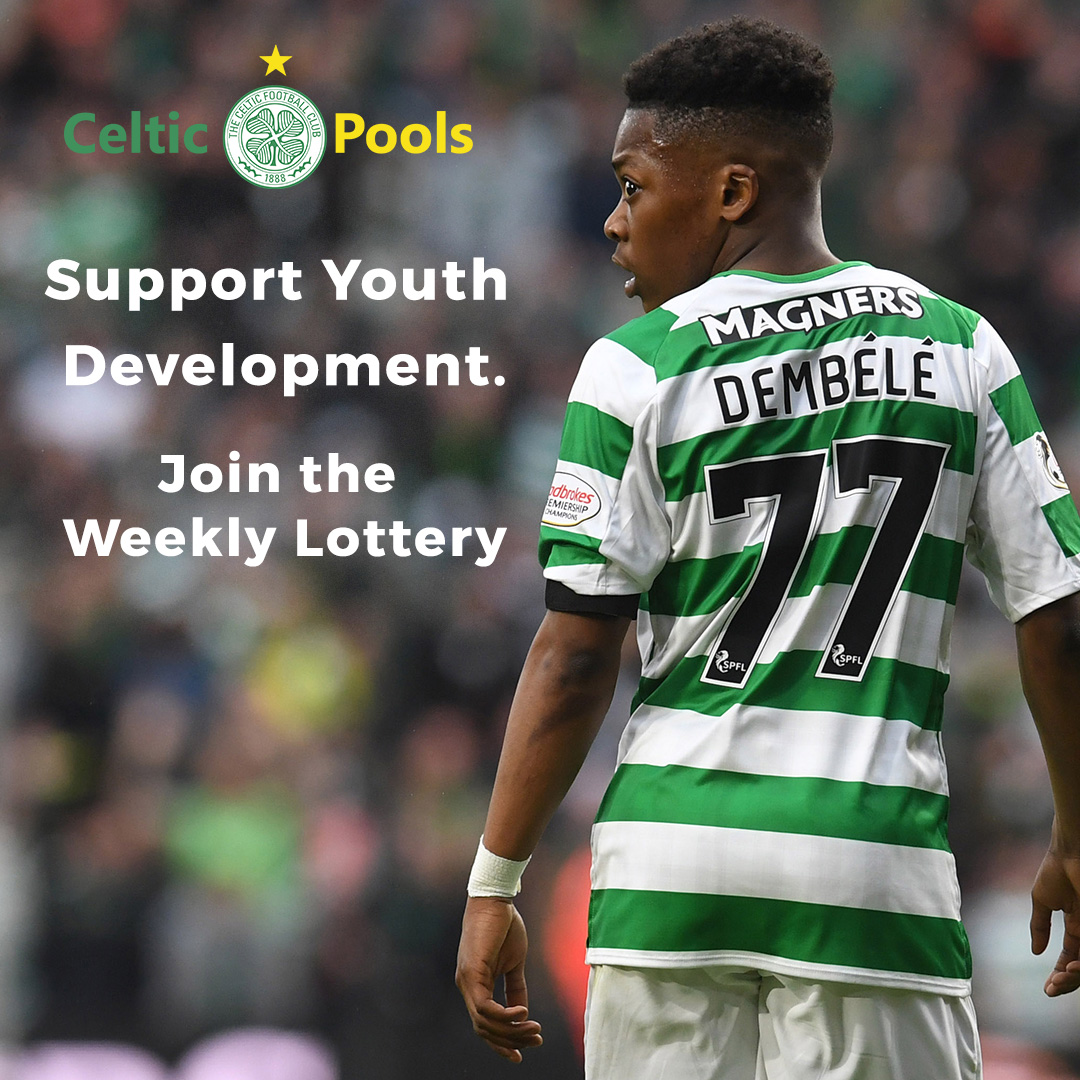 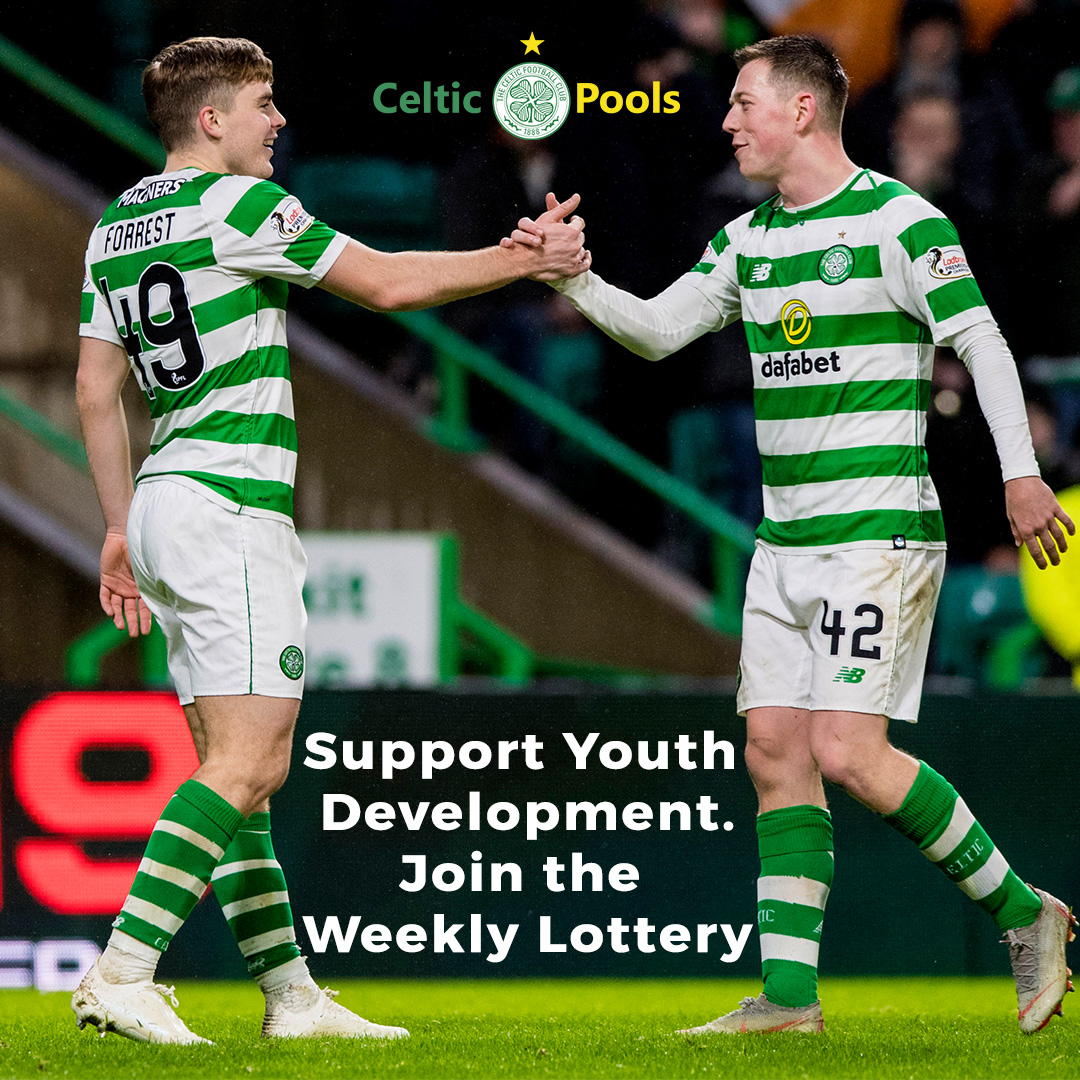 Previous ArticleOoh-Ah, Sensational Samaras, the day the Green Brigade were kettled
Next Article The ‘Everyone, Anyone’ Rangers appoint a DUP councillor & Worshipful Master of the Orange Order as their Head of Media