Former Celtic striker, Big Bad John Hartson, has been discussing the future of Celtic manager Ange Postecoglou with Stephen Craigan on Go Radio. Why the Celtic managers job is even getting mentioned in this way so early into the season is bewildering to me but it is something that the mainstream media seems fixated on, with rumours of Ukraine manager Andriy Shevchenko being line up to take the job even being being circulated. 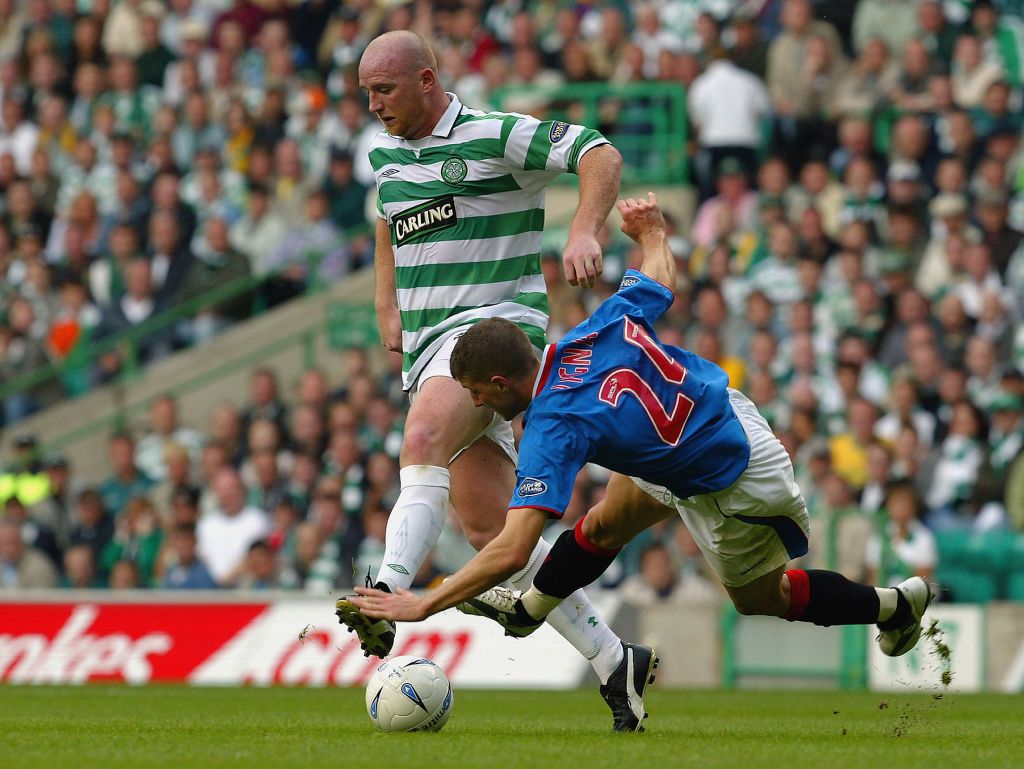 Hartson told Go Radio: “I do think there should be a statement coming out from Celtic to say: ‘We’re in transition, we’ve had to build a whole new team, we’ve made a lot of changes, and we’re behind Ange’.

“Whether or not they’re telling him that internally but I just feel as if that would stop a lot of the noise about Celtic.

“In January we’re maybe going to strengthen. Give him another window or two more windows. He’ll be feeling pressure and I just feel that would help the cause.”

“The board need to publicly back him”@JohnHartson10 believes Ange Postecoglou needs a public statement of support from the Celtic board! Do you agree?

I heard this from big Hartson and literally couldn’t believe what I was hearing. Celtic should make a statement backing Ange? Why?? If this were to happen it would be proper Micky mouse stuff from the club. This is the type of cringey nonsense we used to have a great laugh at when theRangers were participating in such things, it was branded ‘statement o clock’ when it seemed like day after day they were releasing another statement on some minor event to appease their fans.

Ange Postecoglou does not need the club to come out and back him. He is a confident, experienced coach who has frequently brought up in interviews with the media that he sees his role with Celtic as a long term project. Through the usual ineptitude of our board, who spent months sitting on their hands waiting for Eddie Howe to make his mind up, Ange only got the Celtic job in June. He’s been in the job for four months. 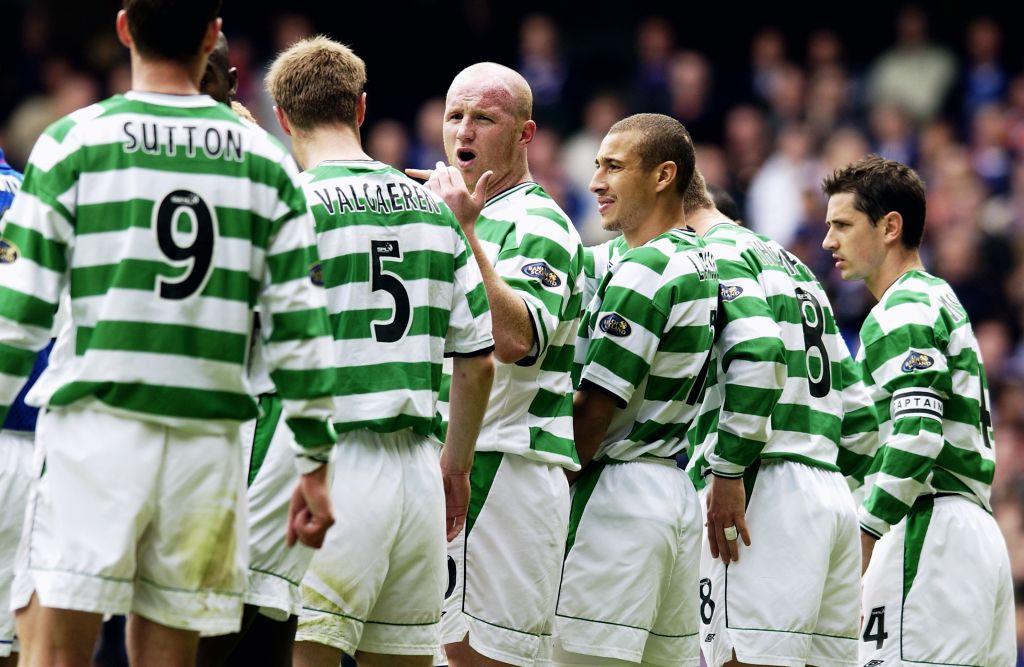 This is literally a brand new team. Players are still in the early stages of getting to know eachother never mind fully getting to grips with the managers new system. This will take time. We all want Celtic to be winning every match but in the circumstances it’s unrealistic. The team needs time. The manager needs time. We as fans know this. We do not need the club to release a statement backing the manager. You know why? Because no one is calling for him to be sacked!

On the same show Stephen Craigan had this to say in response to Hartson “I don’t think it’s needed. Just let him get on with his job and don’t interfere.

“A lot of the fans are with him anyway, they don’t need a statement from above to say things are fine. That’ll be evident come January.”

I love Big Bad John but it’s a sad day when I find myself agreeing with Craigan’s opinion over his.