You are at:Home»Latest»Hats off to UEFA and Police Scotland, the SPFL’s Celtic Fixture Mishap

Perhaps UEFA and Police Scotland ended up doing Celtic a massive favour moving our Europa League match against Hungarian Champions Ferencvaros to Tuesday afternoon. The 2-0 win, and it really should have been 4 or 5, has created a massive feel good factor around the support and the club this week as we’ve had a couple of days to revel in the victory and celebrate that wonderful opening goal before attention turns to St Johnstone.

There are probably heads rolling over at the SPFL when they realise their terrible mistake in allowing Celtic to have a home fixture after a tough European fixture. Maybe the culprit will claim that the main priority was always to ensure that Celtic were away from home after away matches only and while every effort had been made to have the Hoops on the road this weekend it just wasn’t possible as they are actually running out of tough away fixtures to through at Celtic.

Hearts away, theRangers away, Livingston away, Aberdeen away, Motherwell away and In midweek Hibs away…

This fixture mishap is made all the worse by Police Scotland (of all people) having been instrumental in ensuring that Celtic have over 50 hours of additional recovery time before the HOME match on Saturday afternoon against Scottish Cup and League Cup holders St Johnstone, the most successful team in Scotland last season, Invincible in two competitions…that’s how it works, right? 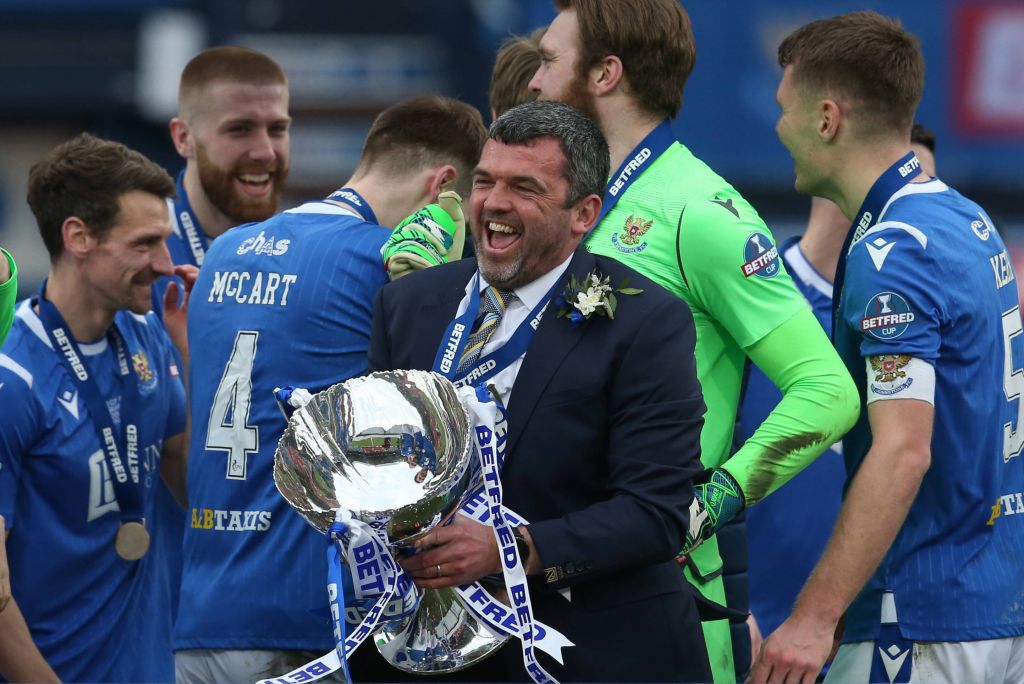 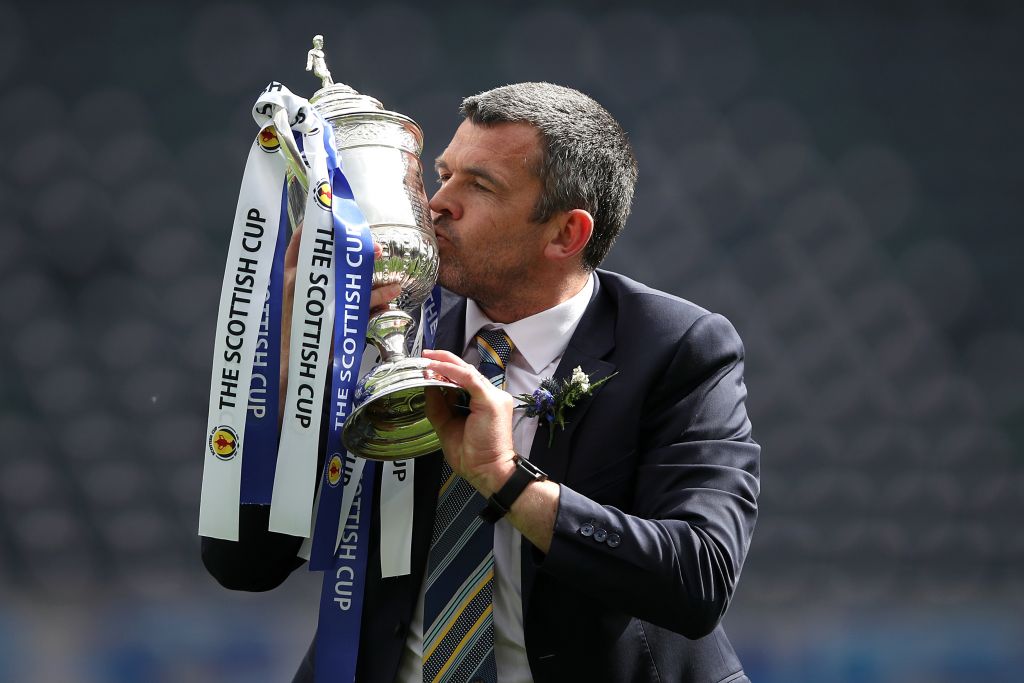 Callum Davidson, the Scottish Manager of the Year (in any non-warped footballing environment) joked that he took the afternoon off work on Tuesday to head down to Celtic Park from his home in Dunblane to watch the Hoops just as the (world famous) Tommy Gemmell CSC Dunblane did, he should have come on the bus!

The St Johnstone manager has been watching Celtic closely this season and is full of praise for the new attacking system that the Hoops are playing under Ange Postecoglou. As quoted in today’s Daily Record print edition on page 54, Davidson explained: “I was at the Celtic game and had the afternoon off work! But of course, I was still working, looking at Celtic ahead of Saturday’s game.

“I’ve watched them a lot this season. They’ve got a different style. As a coach, it’s nice to look at and makes you wonder how to solve it. When you play against teams like Celtic it’s about doing the basics well. You try to deny space to them and keep them quiet.

“But their attacking style of football was really good. The through ball from Jota for the first was magnificent. If you look at a textbook counter-attack goal that was the one – the movement was fantastic, great ball, great first touch, great finish. All round very good.” 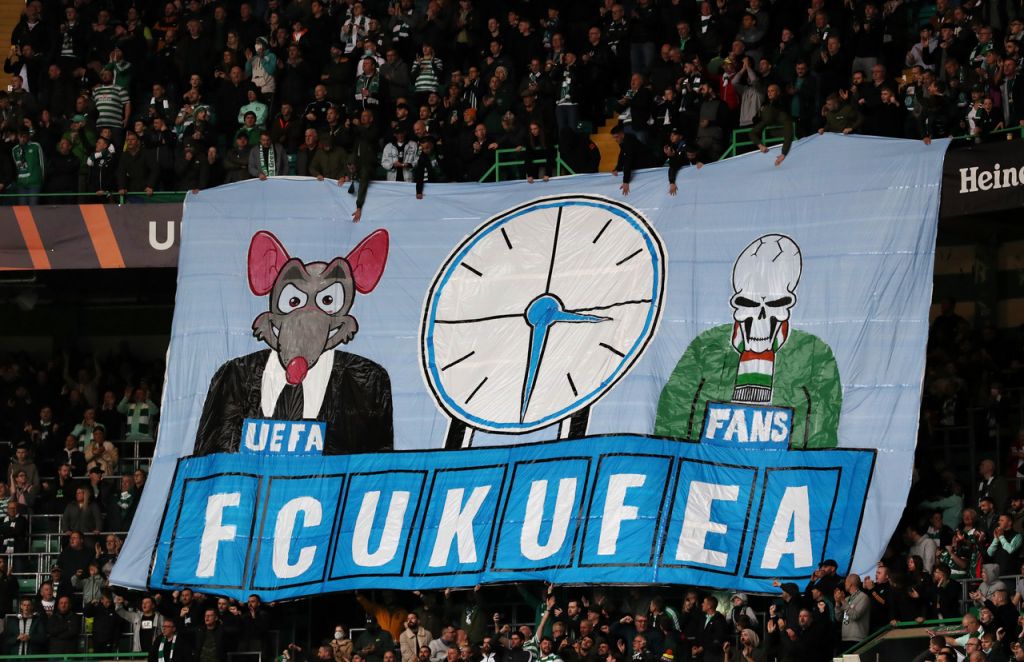 Fans of Celtic display a banner in protest against UEFA prior to the UEFA Europa League group G match between Celtic FC and Ferencvarosi TC at Celtic Park on October 19, 2021. (Photo by Ian MacNicol/Getty Images)

After the Leverkusen game Celtic were up at Pittodrie for a lunchtime kick-off, just about the shortest gap possible after the final whistle against the Bundesliga side. Celtic controlled the first half and went in a goal to the good courtesy of Kyogo’s improvised opener but faded after the interval as the tough European night started to catch up with the players.

Thankfully Jota scored the winner near the end but it could have gone either way. On Saturday Celtic are at home, not away and we’ll have had an extra 50+ hours rest between matches, so are likely to be fresh and buzzing after the Europa League in.

Hats off then to UEFA and Police Scotland!