After his goal today it wasn’t just the Celtic supporters that were delighted with Daizen Maeda. The small, yet explosive attacker has garnered the praise of many a pundit and deservedly so. His displays at this current World Cup in the Middle East has been nothing short of awesome.

Never one to give up, as is the mantra of his coach at club level, Daizen has been everywhere on the pitch for Japan during his stint in Qatar. Today, he got a really great goal against Josip Juranovic’s Croatian side and it was nothing more than he deserved for his performances this past while at international level. 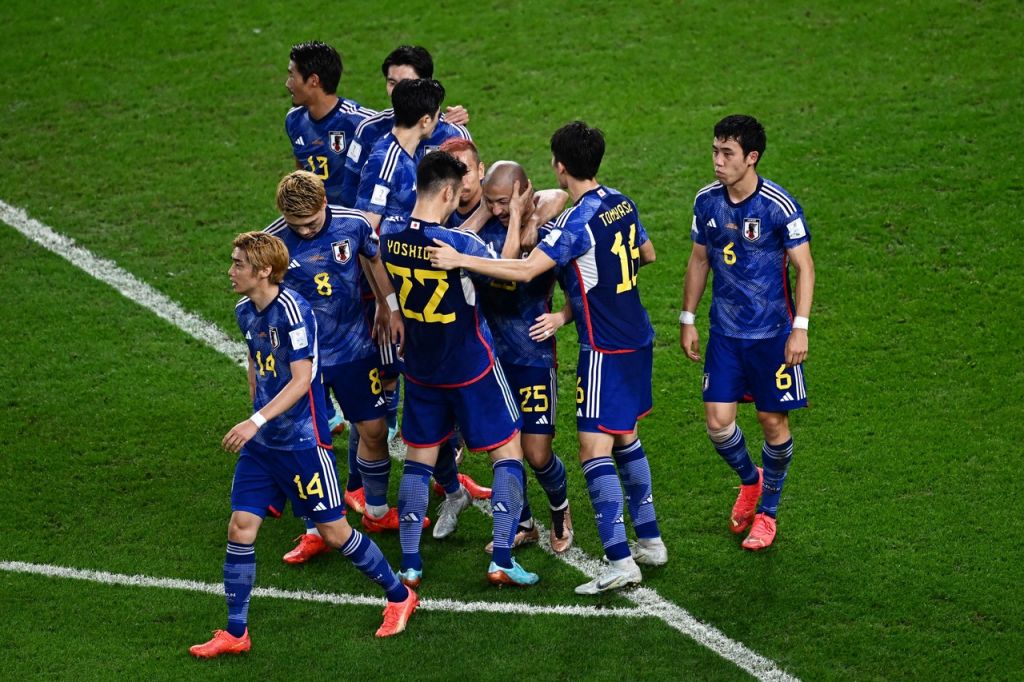 BBC co-commentator, Jermaine Jenas has praised the former Yokohama F. Marninos player. When Maeda was subbed off in the second period of the match, Jenas said: “He was really, really good today. He caused a lot of problems, particularly in the first half when he got himself his goal.”

Jenas had also noted however, that Daizen should nab himself more goals to reward his wonderful attitude and endeavour. Speaking on BBC, he said: “It’s funny with Maeda. When you see his movement like that, you wonder why the goals don’t come freely. It was really sharp movement in the box. 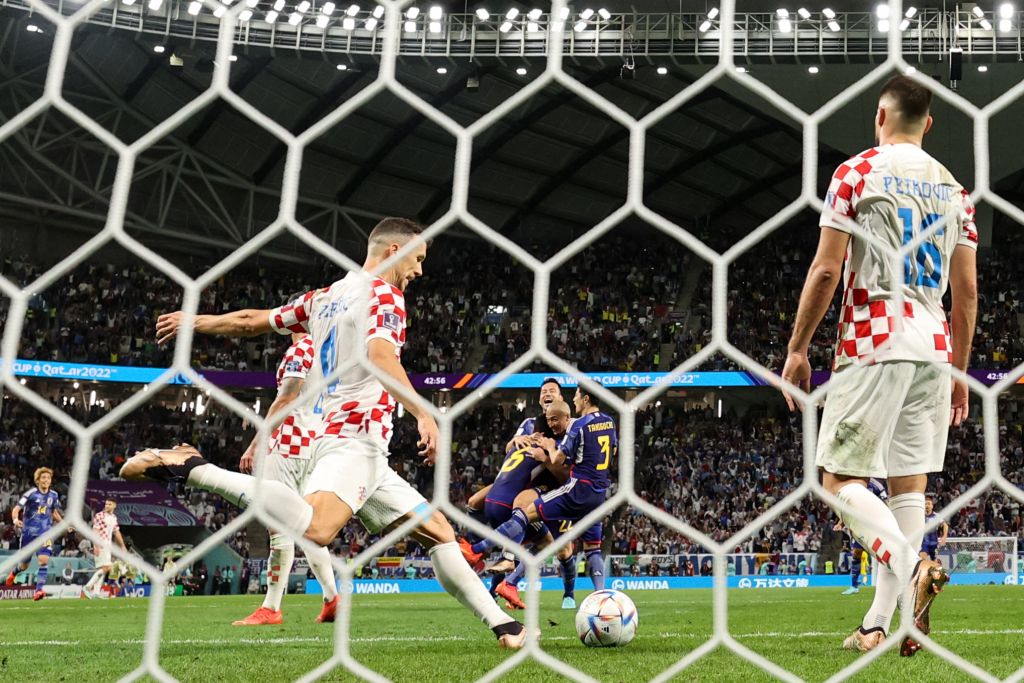 Japan’s forward #25 Daizen Maeda celebrates with teammates after scoring his team’s first goal during the Qatar 2022 World Cup round of 16 football match between Japan and Croatia at the Al-Janoub Stadium in Al-Wakrah, south of Doha on December 5, 2022. (Photo by ADRIAN DENNIS/AFP via Getty Images)

“You can see why Maeda’s in the team. He drops back in a lot and works really hard, but what is it at the expense of? When Nagatomo gets the ball there and gets his head up, there’s not really a presence in the box, somebody there to score the goals. But there’s no doubt he works his socks off for the team.

“Strikers are selfish, they have to be. Their job is to score goals, not to run around and be doing midfielders’ jobs. I want my strikers to be up there sticking the ball in the back of the net.”

Harry Hood Twice as Good by Matt Corr. Signed copies are available from Celtic Star Books and you can even add a request for a personal message to be added by Matt, which will add to an extra-special Christmas gift and the book will cost you just £10 plus P&P from Celtic Star Books, link below.