You are at:Home»Latest»“He’s done so much at Celtic and become an iconic figure,” Mulgrew’s tribute to Scott Brown

Charlie Mulgrew yesterday admitted that he was taken by surprise by the news that his pal Scott Brown had decided to call time on his 14 years at Celtic to take up the offer of a two year contract was a player/coach at Aberdeen under their new manager Stephen Glass.

The former Celtic defender simply could not imagine Broony being at any other club other than Celtic, but reckons that it’s a brilliant move for Aberdeen. And he points out that it will be interesting when Celtic travel to play Aberdeen at Pittodrie on 21 April to see Scott Brown come face to face with his new teammates and the Aberdeen players he’ll be coaching next season. And of course there is also the possibility of a Scottish Cup meeting too –  a Celtic v Aberdeen Final would have an extra edge would it not? 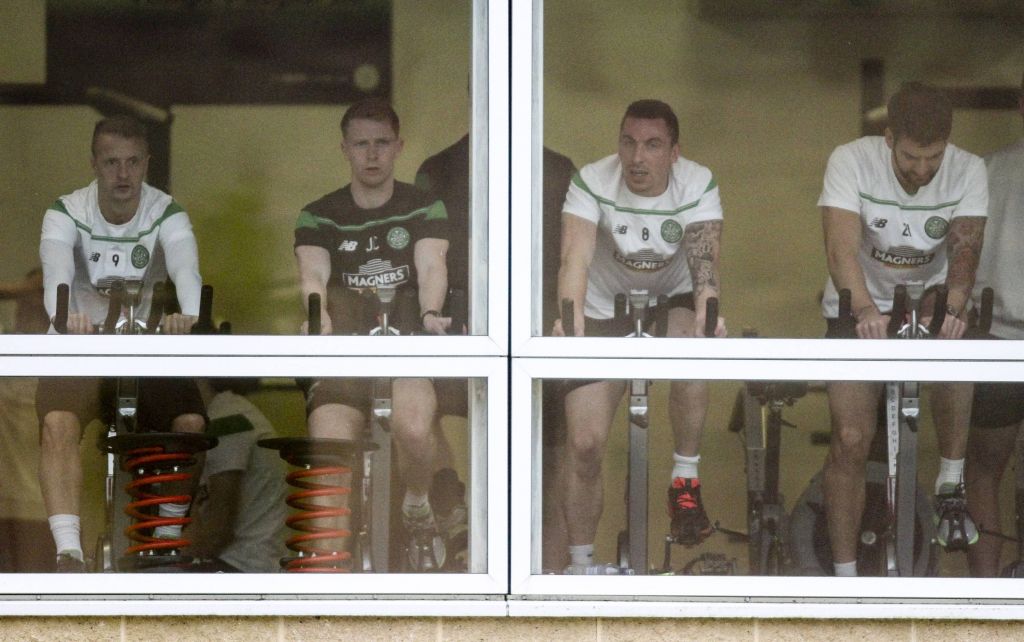 “To be honest, I always thought Broony would be at Celtic for life,” Mulgrew told Scottish Sun. “When the news broke it took me by surprise because I just didn’t see him leaving. He’s been at the club for so long it’s like he’s in with the bricks.

“Broony obviously started his career at Hibs, but after 14 years at Celtic it’s hard to imagine him wearing another team’s jersey now. Clearly the opportunity to become a player/coach with his mate Stephen Glass has been too good for him to turn down.

“Broony must look at it as a chance to make a clean break and try something new, and you have to respect that. He’s done so much at Celtic and become an iconic figure,” Mulgrew added. 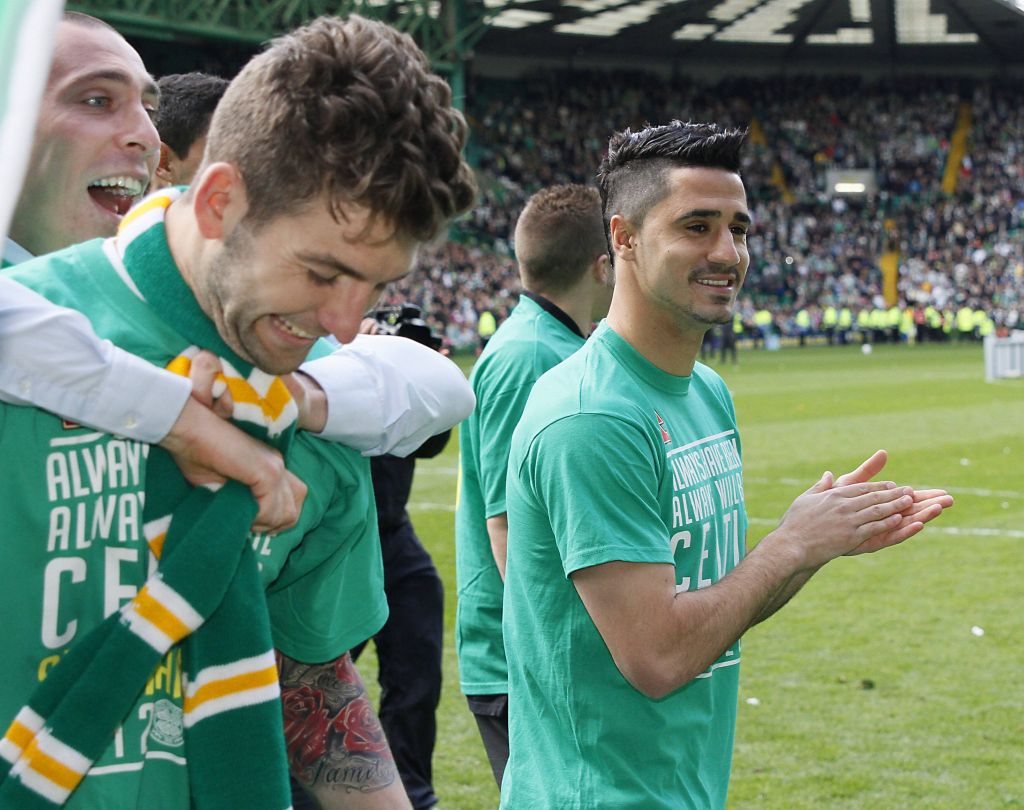 Scott Brown will be remembered in the overall Celtic story as one of the three greatest ever Celtic captains alongside Alec McNair and Billy McNeill. All three played an incredible number of games for the club and helped deliver huge success for Celtic.

“While he’s leaving the club now I think Scott’s someone who will be remembered forever and go down as one of their greatest-ever captains. He achieved so much in his time at Celtic and that’s never going to be forgotten. He’s a proper legend now, there’s no doubt about it,” Charlie said.

Yet somewhat strangely, he feels that Scott Brown does not get the credit that he deserves as a top class football, one of the very few in the modern game good enough to have left Scottish football to play down south but who decided to make Celtic his home and was always happy to play for the club, even if more money was on offer elsewhere. 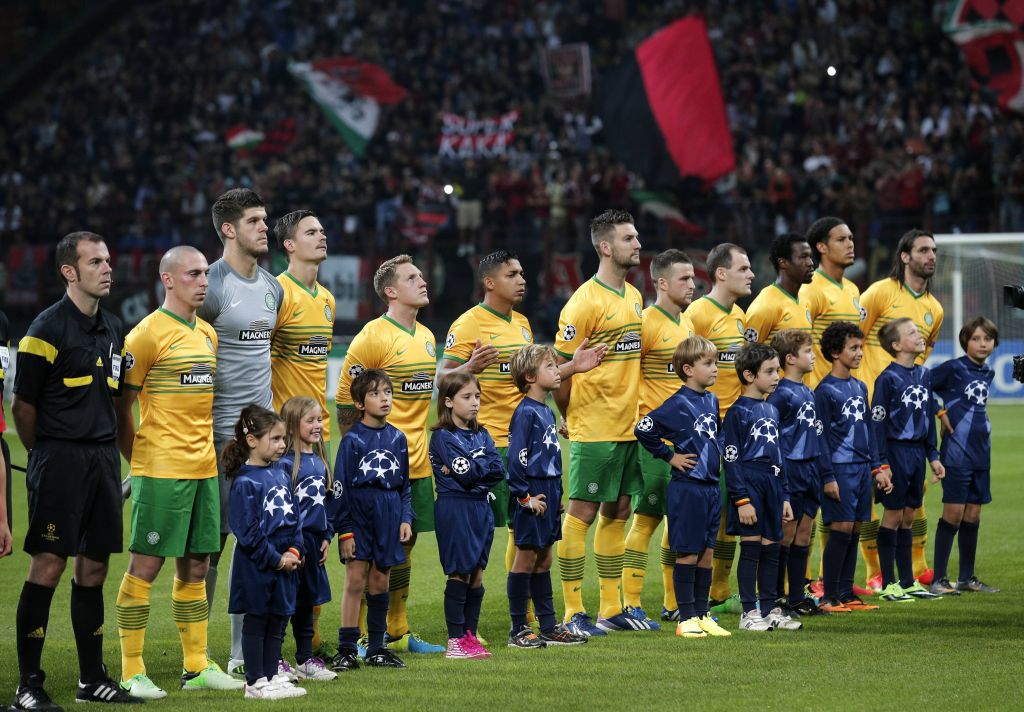 “Everybody knows Broony has been a top player,” Mulgrew noted. “He doesn’t get enough credit for the ability he’s got. Then there’s the fact he’s a magnificent captain, leader and man.

“He leads by example out on the pitch on a Saturday, but he also does that every day in training too. Scott trains every day like it’s his last. When I was at Celtic he was always at the front of the running as the fittest player in the squad.

“People maybe have a certain opinion of Broony because of the way he gets in players’ faces, but as a person away from the game he’s very different. Sure, he can shout and scream behind the scenes. But he gains respect by treating people in the right way.

“When new signings came to Celtic he’d go out his way to make them feel welcome. It was the same when younger players came into the group. He is just a stand-up guy.

“Supporters at other clubs love to hate him, but that’s something Broony actually enjoys because it fires him up. Most players have a wee talk to themselves in their own head before games, but Scott turns the criticism he gets into pure energy and he feeds off hatred when people boo him. 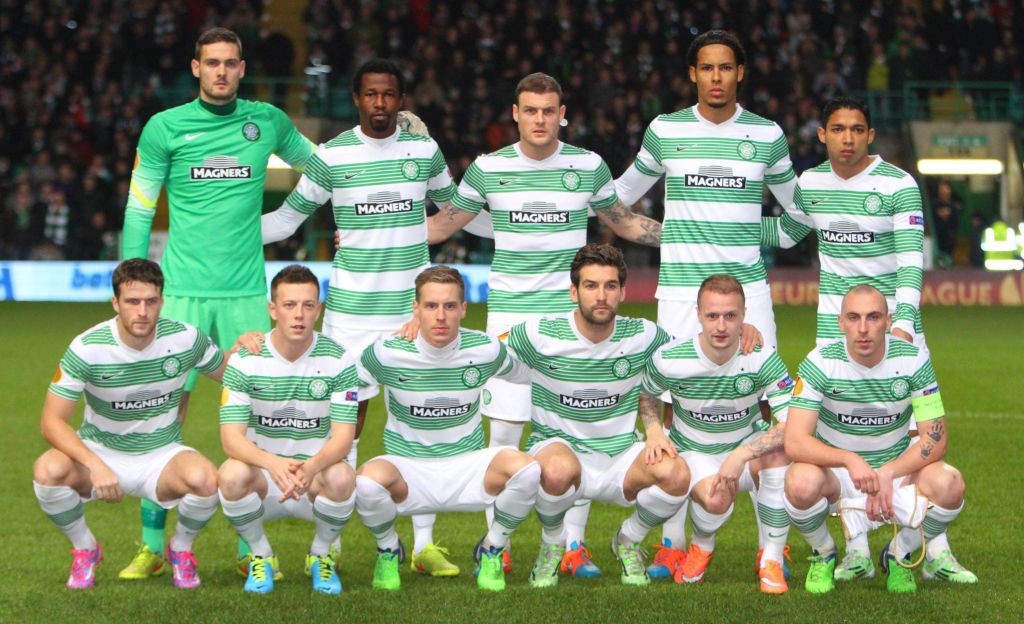 “When there is a bit of dig out on the park that’s when he comes alive. But off the park he’s the complete opposite. He’s quite placid, very laidback and a really sound guy.”

Celtic’s loss is clearly Aberdeen’s gain and secretly all of their fans must be thrilled at the arrival of such an influential figure who will drive up standards across their club by his very presence.

“Scott Brown will make Aberdeen better, it’s as simple as that. Even at 36 next season he’ll be a major influence on games,” Mulgrew continued. “If people doubt that then it will only make him more determined to prove them wrong.
He’ll want to show everyone he’s still one of the best players in Scotland by bossing midfield in games.

“So I’d say Aberdeen are getting an unbelievable deal. It’s a great club, I know that myself having been there earlier in my career. It’s probably a bigger club than Broony realised, and it won’t be until he gets to Pittodrie that he finds that out. 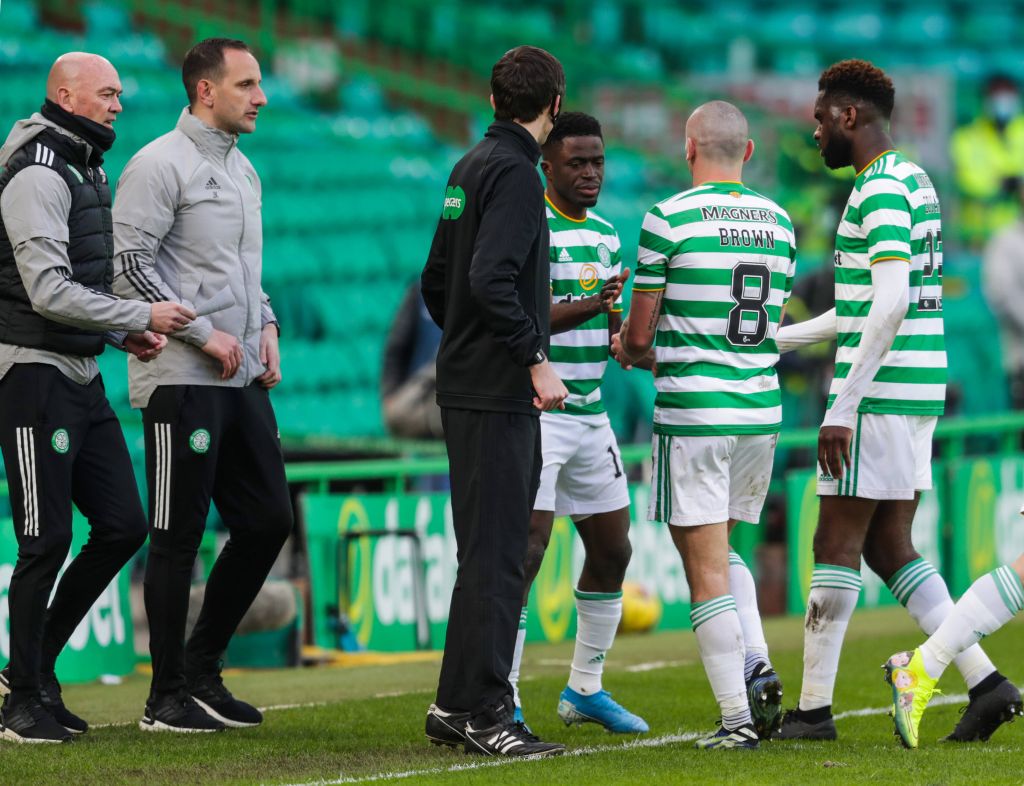 “The supporters demand a lot and that brings plenty of pressure. But if anyone can cope with that then I think it’s fair to say Broony can. This is someone who has thrived on expectation down the years, so I don’t see that changing now.”

On that Aberdeen v Celtic match on 21 April Charlie Mulgrew had this to say: “Scott will be professional about it and give Celtic his all between now and the end of the season. Then when the season ends he’ll be fully focused on Aberdeen and giving them everything.” 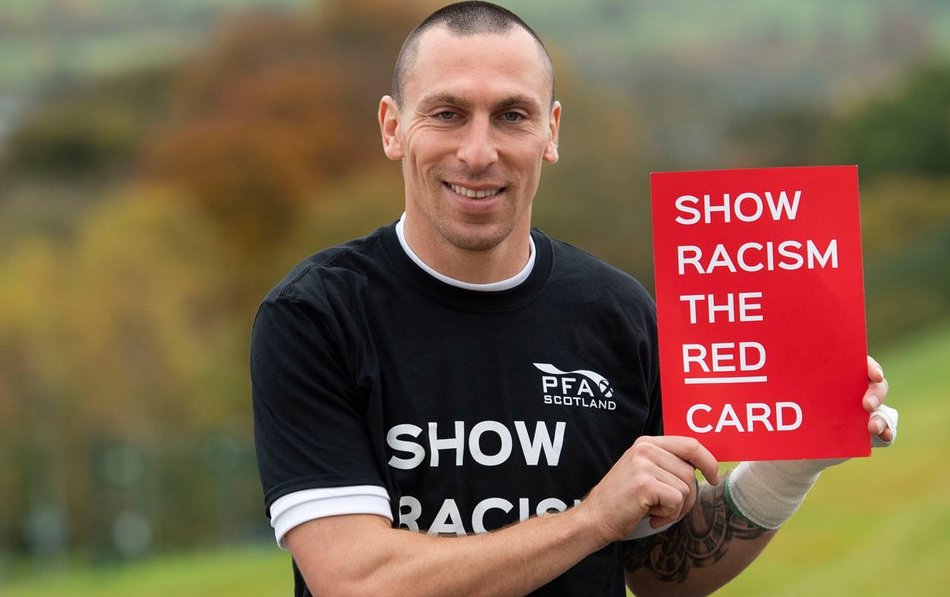