You are at:Home»Latest»“He’s not behaved like a professional,” Commons in scathing criticism of Leigh Griffiths

Kris Commons is a former team-mate of released Celtic striker Leigh Griffiths and had used his Monday column in Daily Mail to have his say on the former Scotland striker’s situation after news broke yesterday that Celtic have terminated his contract, meaning that they have decided to cut their losses on the remainder of the one-year contract extension awarded to the striker last summer by the incoming Celtic manager Ange Postecoglou. 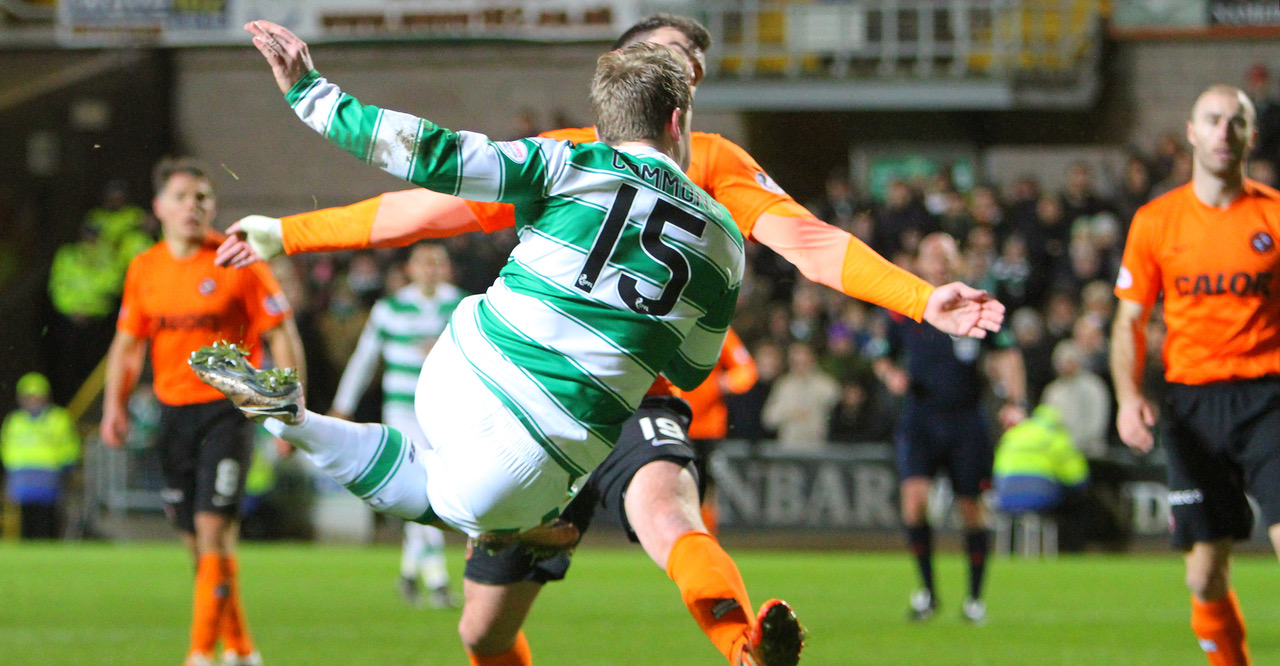 Griffiths though almost immediately let his new manager down and amid an unsavoury internet controversy involving a teenage girl, the player was sent home from Celtic summer training camp in South Wales to await the outcome of a club investigation. Griffiths was eventually cleared of criminal wrongdoing but his actions did not sit well with a large section of The Celtic Support and he was thereafter sent out on a season long loan to Dundee, managed of course by Griffiths’ pal James McPake.

Looking back to his time playing with Griffiths – the season before Brendan Rodgers arrived Griffiths scored 40 goals playing alongside Commons for a few productive seasons alongside Commons for Ronny Deila. Yet from that personal high, Griffiths has failed to live up to those standards again and has come in for criticism from all the managers at club and international level ever since and it’s all to do with his fitness and his professionalism, or lack of. 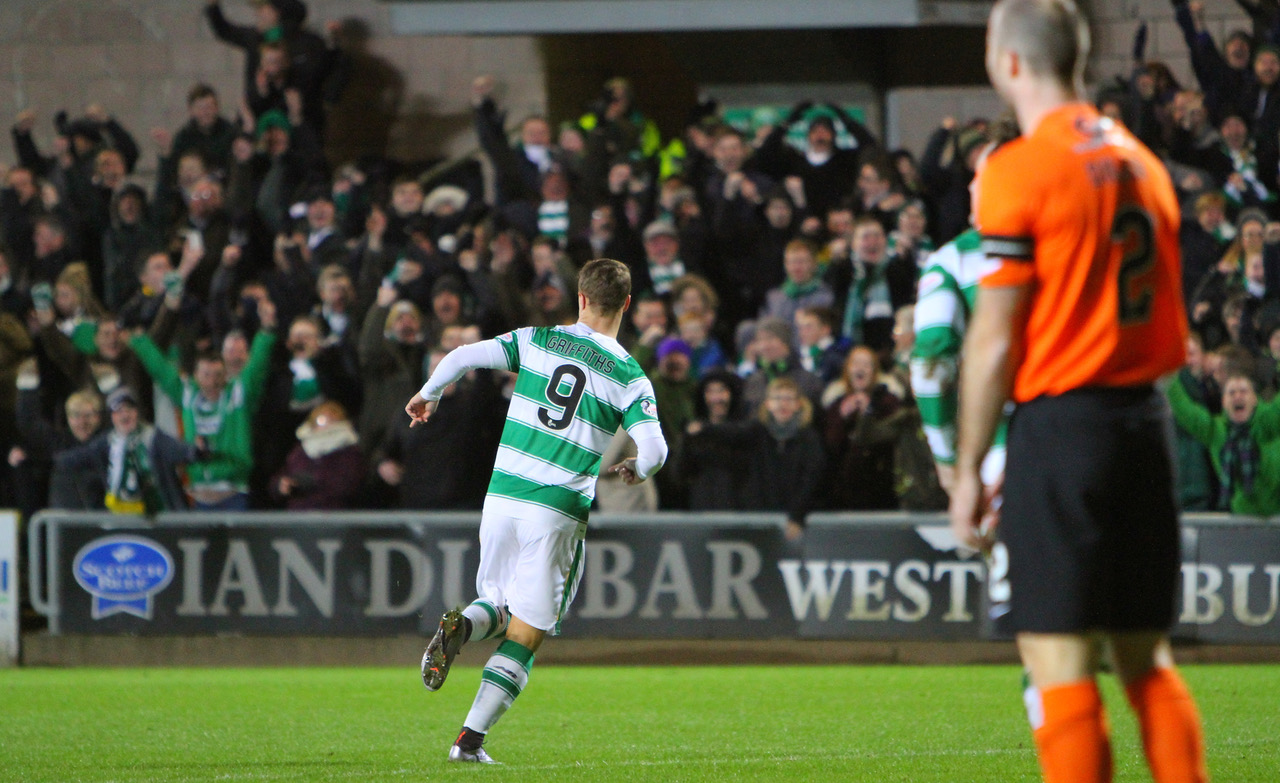 No-one ever doubts or questions his ability as a top quality goalscorer, a talent that sadly has not been maximised to the full and that is down to no-one else other than the striker himself.

“In Leigh Griffiths’ case, you’re now looking at every person he’s worked under over the past seven or so years stating that he’s not behaved like a professional. I’m sorry, but they can’t all be wrong,” a very frank Kris Commons stated. “We’ve had Ronny Deila, Neil Lennon, Brendan Rodgers and Steve Clarke saying it. Now Ange Postecoglou and James McPake are reading off the same script. 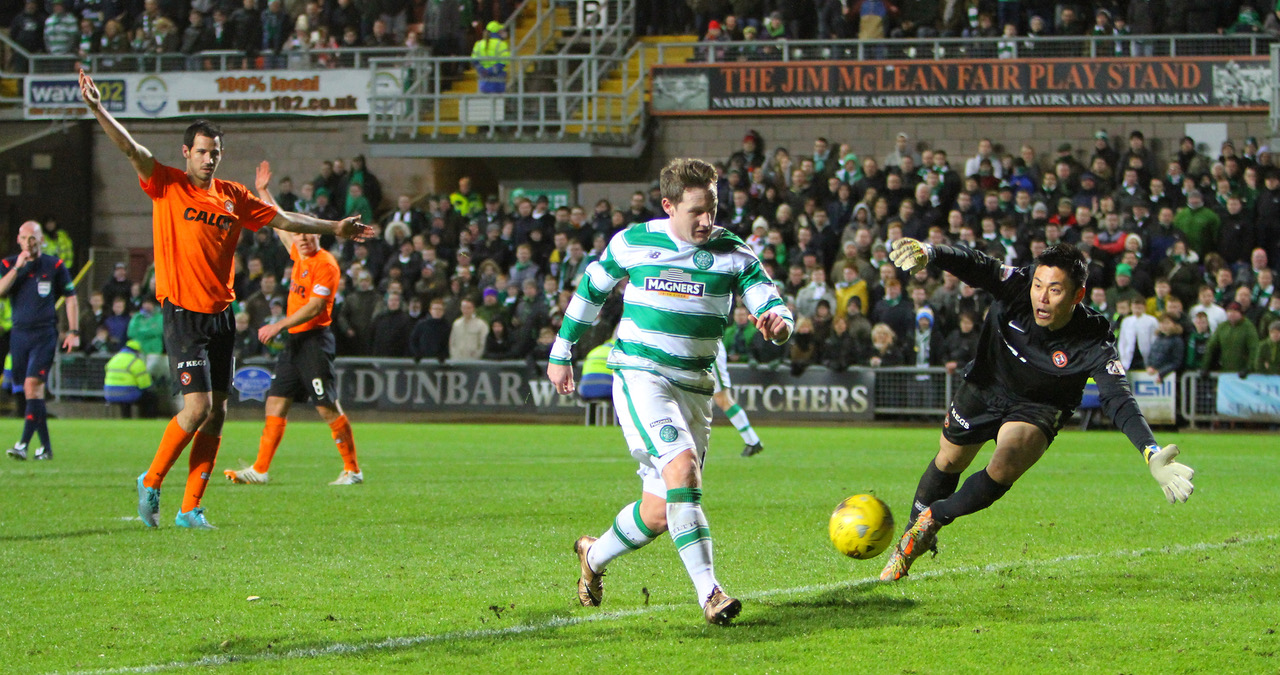 “Leigh is 31 now. I was about his age when I had my best season in football and won Player of the Year. Instead, he is damaged goods. Listen, you’ve got to have huge sympathy for anyone who has endured the kind of mental health issues he’s had. He went through hell. But you can’t use that as an excuse for all the fitness problems and injuries he’s suffered for so long. It points to something else behind the scenes as to why it’s not happening for him as a professional footballer.” 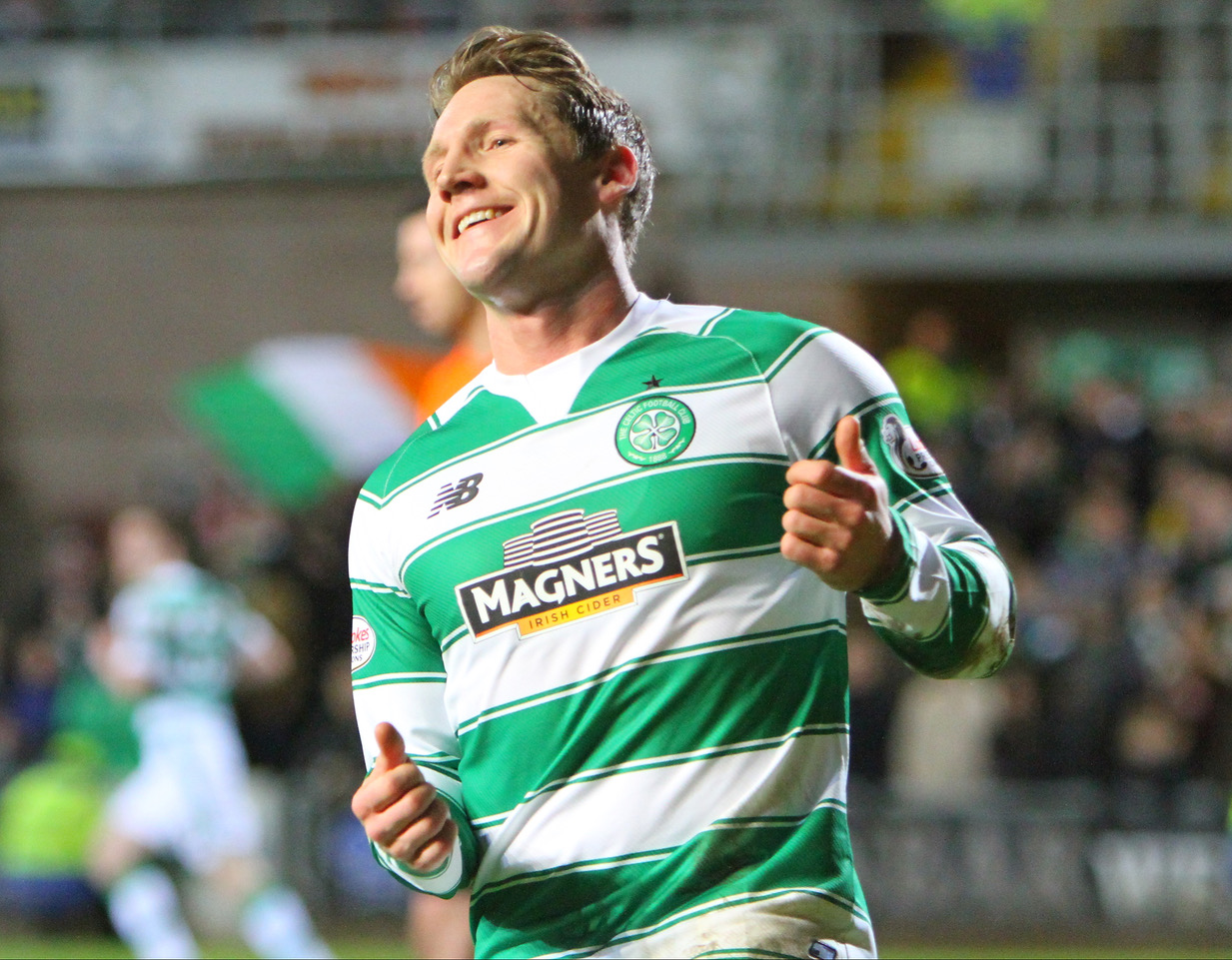 Griffiths is highly decorated in the game from his time at Celtic and at international level his two free-kicks in the closing stages against England in June 2017 will live long in the memory of the Tartan Army. Indeed if it wasn’t for the careless clearance deep into stoppage time by his then Celtic teammate Stuart Armstrong those goals would have given Scotland the most famous win over the Auld Enemy since April 1967 when the then World Champions were humbled by the Scots at Wembley. 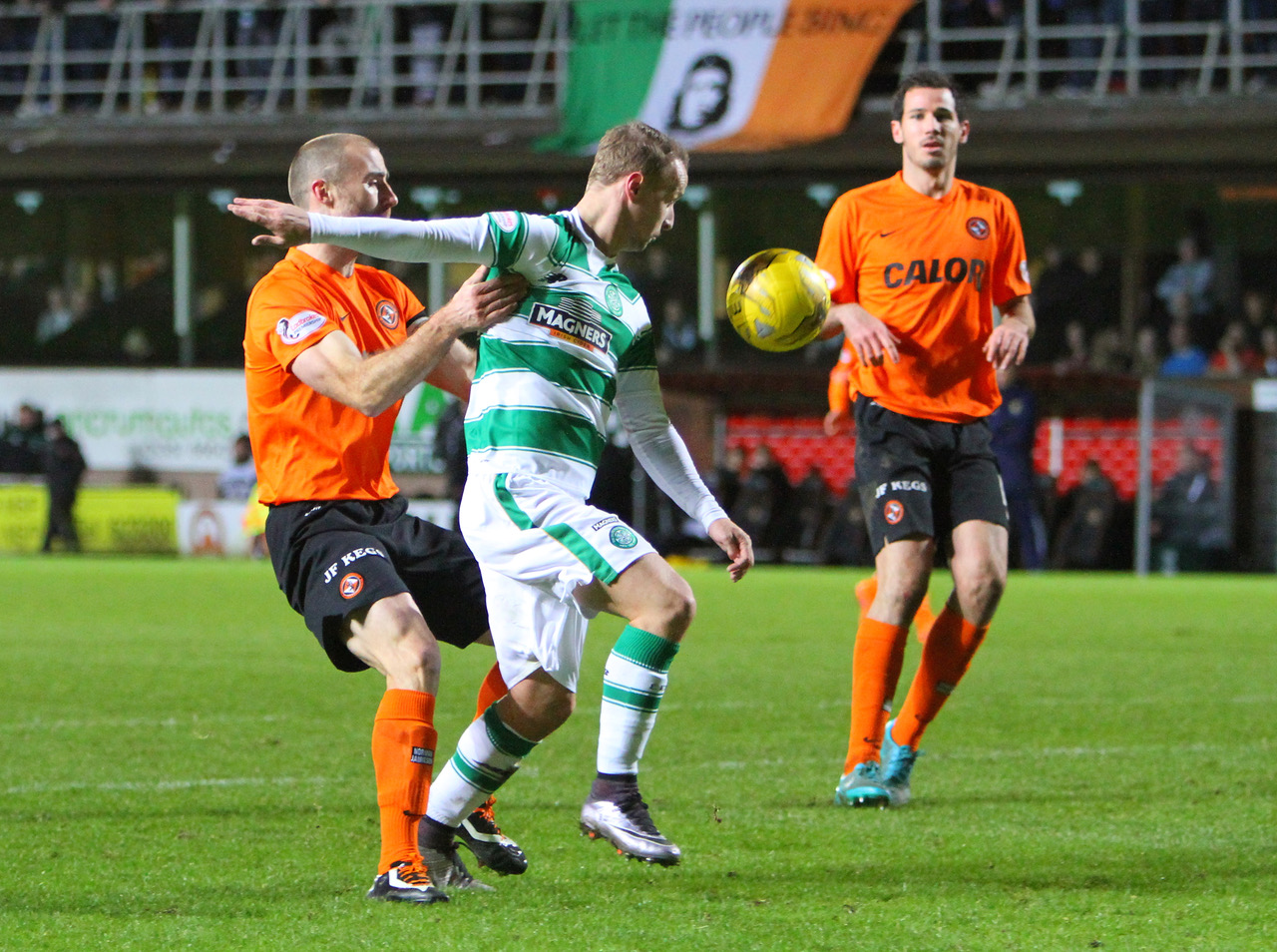 “The fall from grace from him scoring those two goals for Scotland against England to where he is now is just remarkable,” Commons noted. “It’s not down to bad form and not scoring. It’s purely down to a lack of application Monday to Friday. He now can’t get into a team. And, on the rare occasion he is, he’s just not scoring goals.”

And Common reminds us of his own time playing alongside Griffiths at Celtic. “I shared a dressing room with him and I was close with him – but not to the extent that I knew everything he was up to the minute he left Lennoxtown. He was the sort of guy who’d walk on to a training ground without any warm-up and start blasting balls into the net. He loved scoring goals. And as long as he was doing that in a game, it was hard to pick fault. 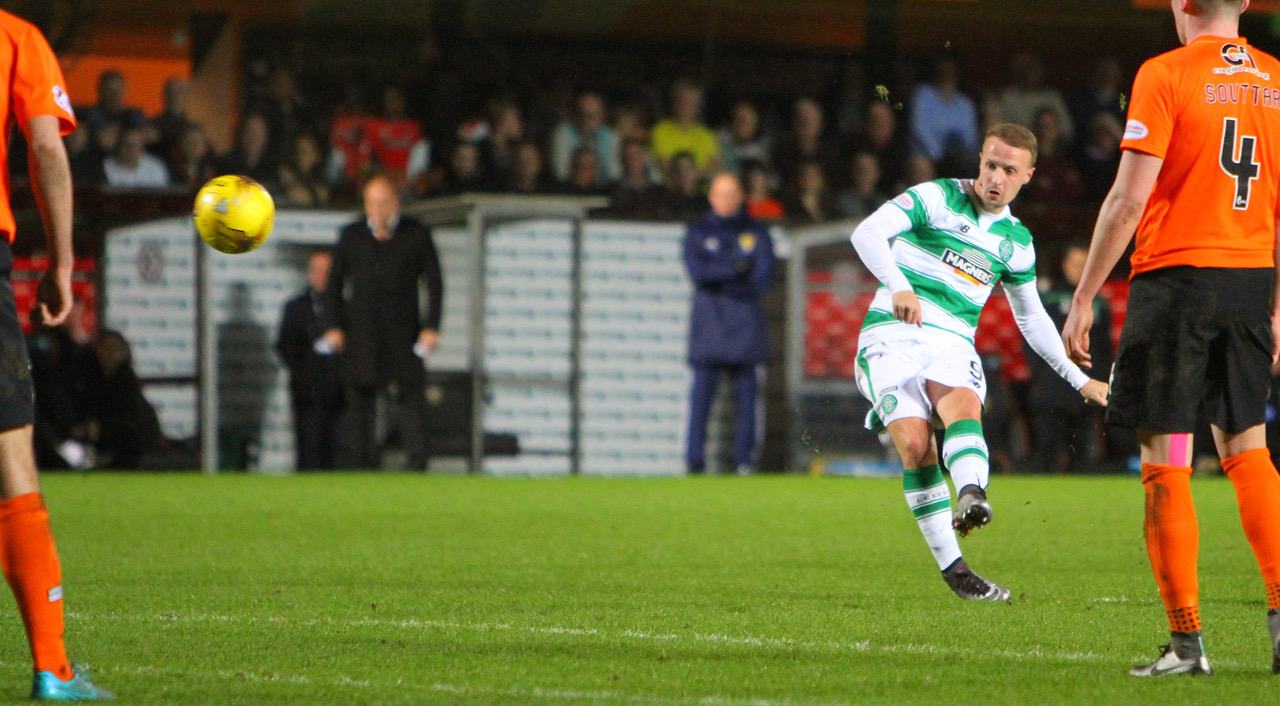 “What’s beyond argument is that he has achieved a lot in football. He’s in the top 20 of Celtic’s all-time goalscorers. He’s won loads of trophies. He scored those two iconic free-kicks for his country.

“He was quick, his movement was good, he was exceptional in the air for quite a small guy. He was physical, was lethal on free-kicks, he could finish and he knew how to roll his sleeves up. He also had supreme confidence in his own ability. 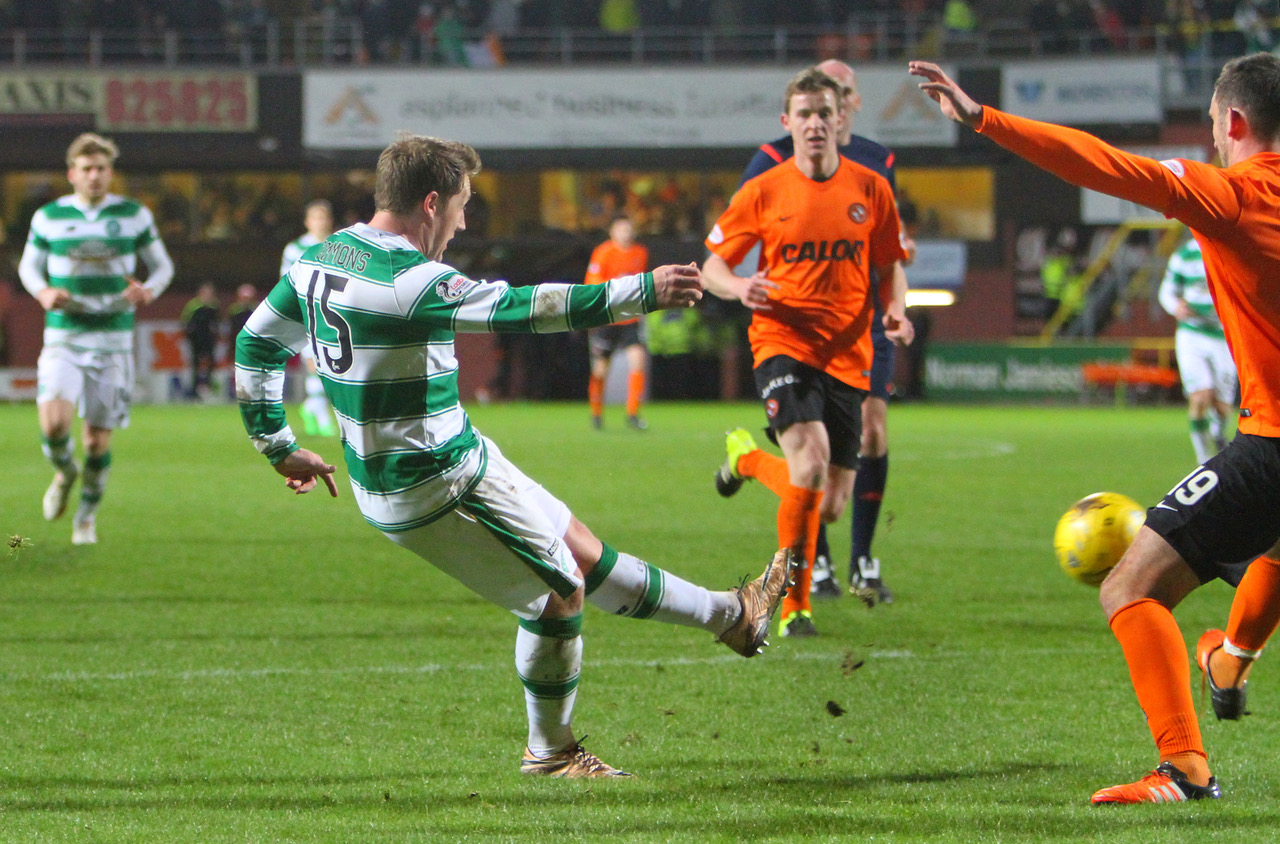 “But it could have amounted to so much more. He should be in the peak of his career. Yet it feels like he’s had more lives than a cat and they’ve now run out. No matter what anyone says, I don’t feel it’s too late for him to still do something, even if that’s not going to be at Celtic or Dundee. 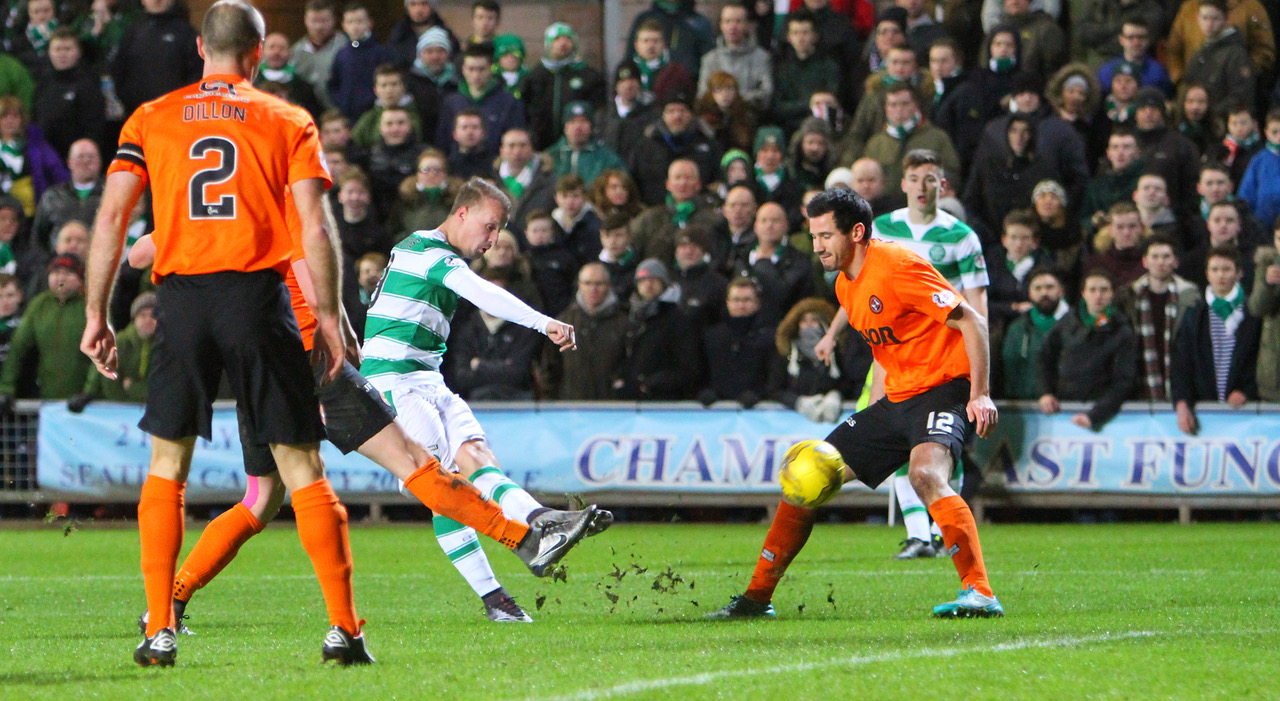 “Look at Craig Gordon – two years out of the game and considering a career in punditry. Since then he’s won an unbeaten Treble at Celtic, been outstanding for Hearts for two seasons and could play in a World Cup just before his 40th birthday.

“Leigh could still have three years at the top level if he applies himself. The problem is that it’s no longer just about his talent. Managers now feel that they can’t rely on him.” 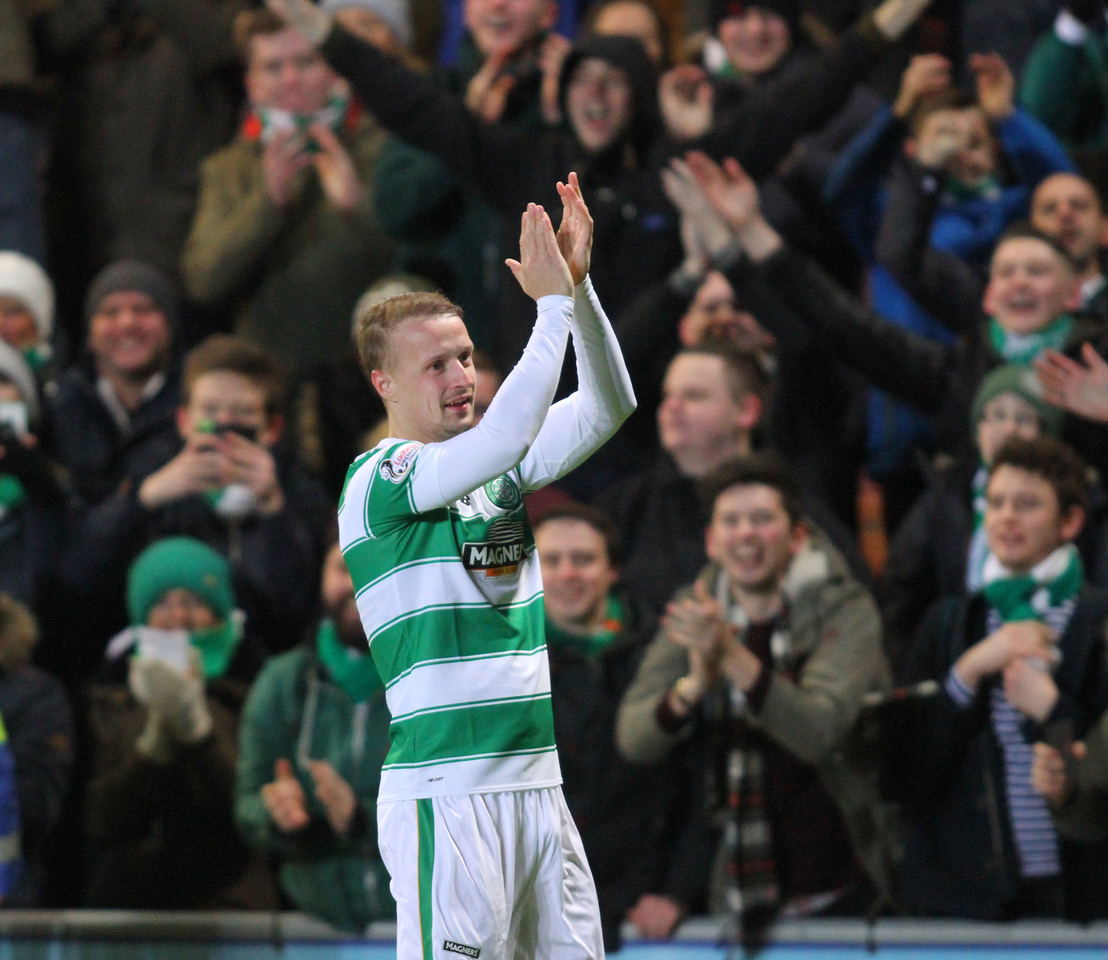 Is it too late for Griffiths to get his act together and have a decent end to his playing career, which if he gets himself fit and focused could last for several more years at a decent level. But who is going to be prepared to take a chance on him? Celtic were very good to Leigh Griffiths and he frankly did not repay that kindness and consideration. His agent will be hard pressed to get another club to take a gamble on Griffiths not letting their manager down in the same way as he’s done to many other bosses he’s worked for. 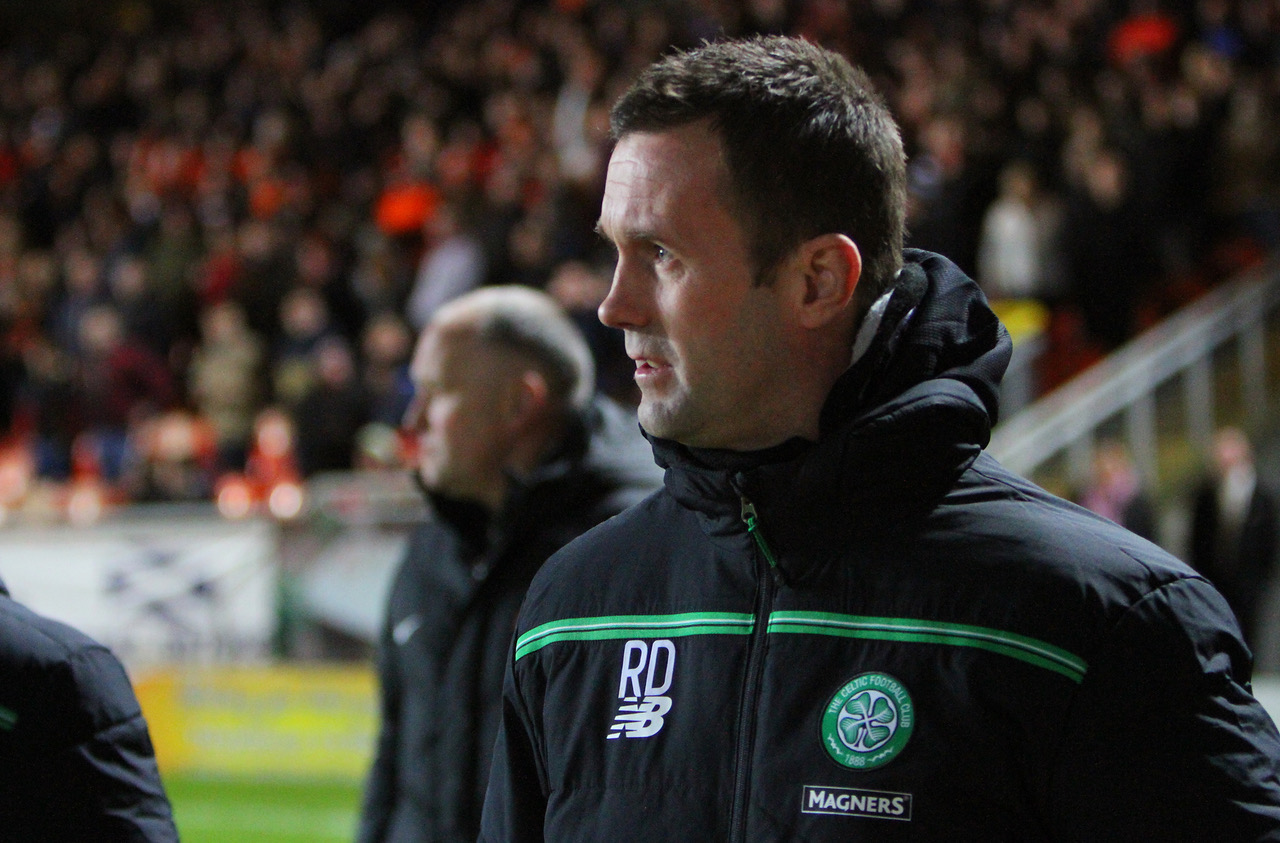