You are at:Home»Latest»He’s one of our own, Stephen Welsh nominated for prestigious award

There is nothing better than to see one of your own making the grade as a Celtic player, and to see one recognised as one of Scotland’s young emerging talents only adds to that sense of pride.

Stephen Welsh has very much been part of Ange Postecoglou’s first team squad with 23 appearances for the club – and a couple of goals to boot – across six different tournaments this season, showing the Celtic manager trusts Welsh no matter the level of competition, and now the Coatbridge born central defender – who is also the Scotland Under 21 international captain, has been nominated for Scottish SPFL Young Player of the Year.

To win the award Welsh will have to get past four other nominees, as he is up against is up against Aberdeen’s Calvin Ramsay, Hibs’ Josh Doig, Everton’s Nathan Patterson – you’d have to assume that one is for his international performances rather than any real game time at club level – and Dundee United centre-back Ross Graham – who has been in excellent form for the Terrors this season – for the award. 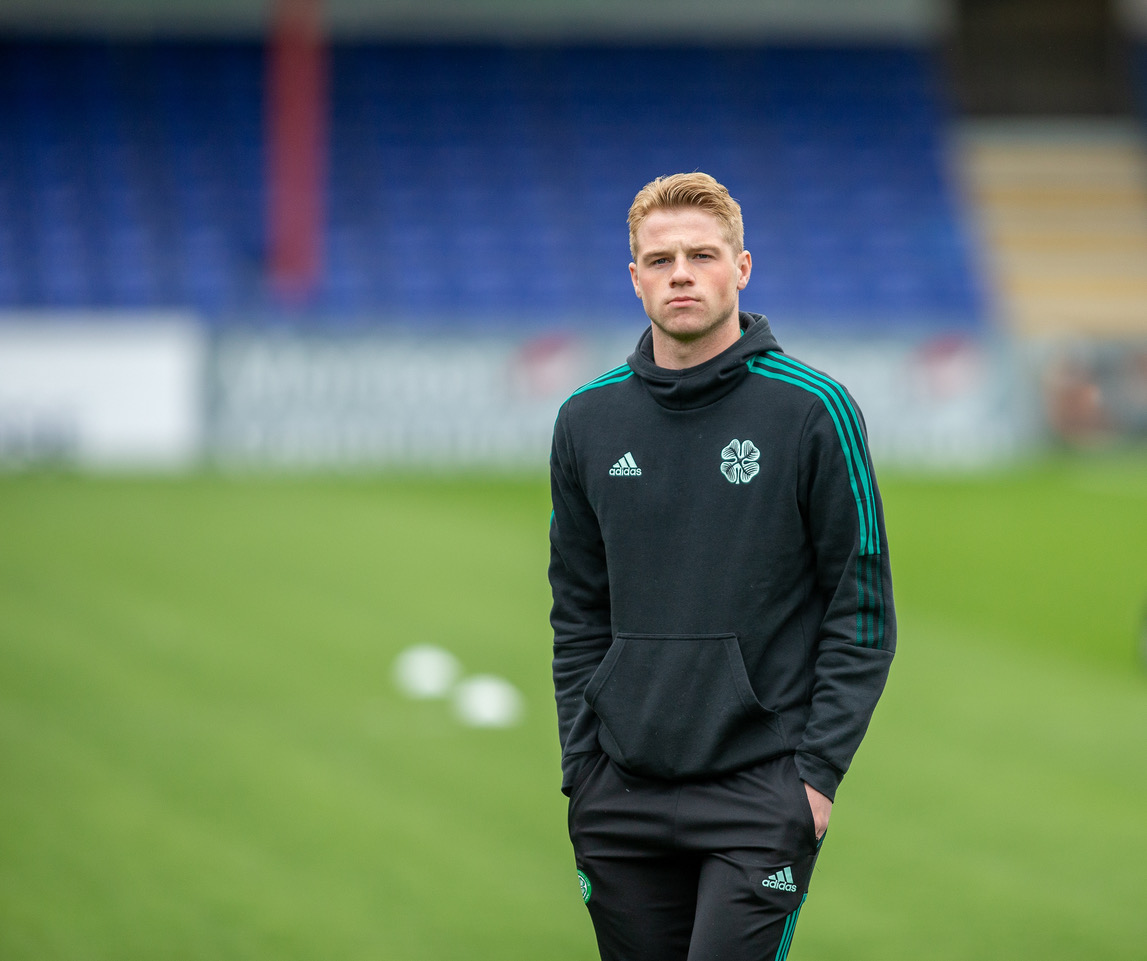 Stephen Welsh ahead of the game against Ross County on Sunday.

Tough opposition for Welsh then but the Celtic Academy graduate certainly has a puncher’s chance of emerging on top, with Calvin Ramsey perhaps the real threat for Welsh in that shortlist.

Welsh signed a new contract with the Hoops just a year ago and is contracted to the club until 2025, which shows Celtic’s level of commitment to the player. As does the fact the Hoops refused to consider a loan deal, with an option to buy, from Udinese during the transfer window – with a rumoured £1.6m transfer fee not enough for Ange Postecoglou to consider letting Welsh move to Serie A. 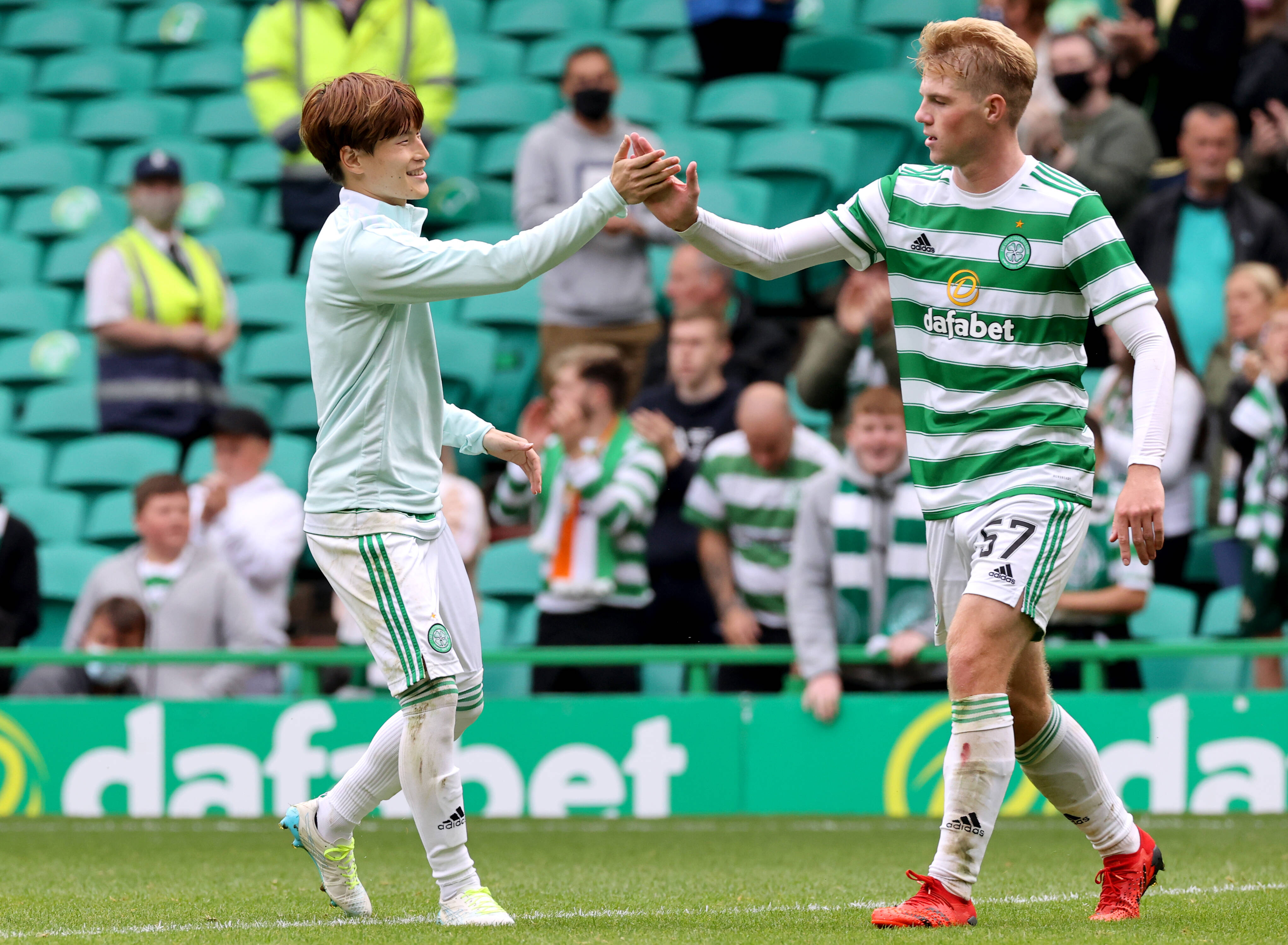 As such the future at Celtic for Stephen Welsh certainly looks assured and it will surely be a confidence booster for the player himself to see his name on the Young Player of the Year shortlist and with a real chance of winning it too.

So just who were the Celtic Class of ‘55? Next up, Jimmy Rowan
Transfer Latest – Irish international defender O’Riordan joins Celtic
Andy Walker realises that it’s safer to irritate the Celtic support than anger Scotland’s Shame