You are at:Home»Latest»He’s very quick, extremely good one-on-one, needs to improve his finishing – Zurawski on Klimala

MACIEJ ZURAWSKI was Celtic’s last Polish striker and he’s been giving his thoughts on how Patryk Klimala will follow successfully in his own footsteps wearing the famous green and white Hoops. 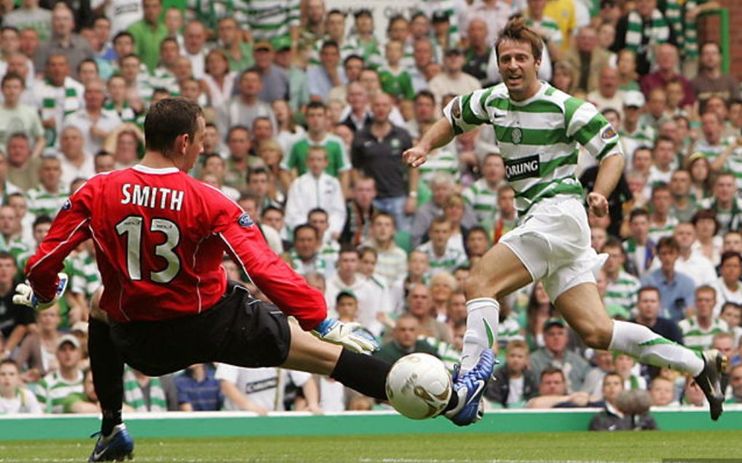 Zurawski, who scored an impressive twenty goals in his first season at Celtic, helping Gordon Strachan’s team to a league and League Cup double, has high hopes for young Patryk Klimala, who made his full debut on Sunday in the 3-0 Scottish Cup victory over Clyde.

Some brilliance from James Forrest gave Polish Paddy a great chance to open his account for Celtic, but a slightly heavy touch narrowed the angle and allowed Clyde’s highly rated keeper David Mitchell to make a decent save – much to the frustration of Celtic’s £2million January signing. 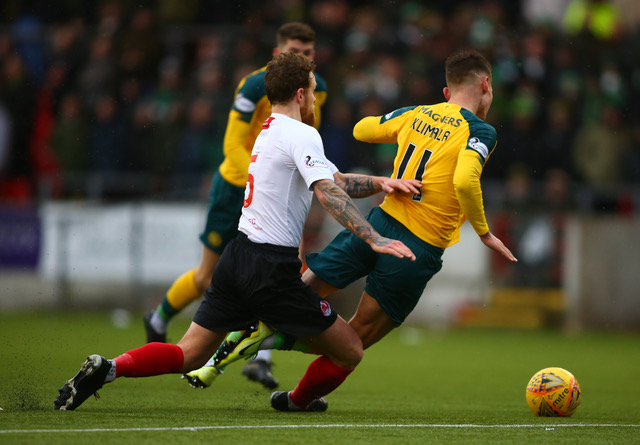 “He is very quick,” Maciej said to the Media, as reported by Glasgow Times. “Very, very quick. And he’s extremely good one-on-one, when he faces up the defender.

“The one area of his game he has to improve his finishing, converting chances into goals. But you can see that he has the potential – and that finishing touch will come in time.

“This is a really good opportunity for Patryk Klimala, who has gone to the perfect club in Celtic. He will get great experience at Celtic. But he has to show patience. It’s not easy to get into that team. Then, when he gets his chance, he has to take it.

“At a club like Celtic, competing against Odsonne Edouard and Leigh Griffiths, it’s going to take something special – and that means taking any chance gets. So, he has to bide his time and be ready for the opportunity when it comes. 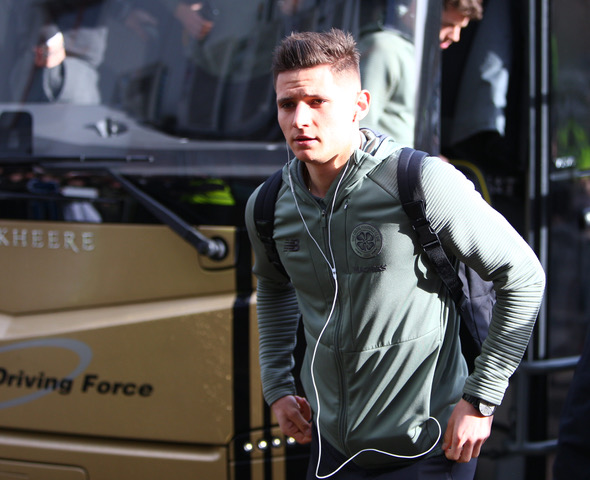 “Obviously I’m not the Celtic coach, so you have to imagine what Neil Lennon is thinking about how to use Patryk. But I think he could form a partnership with either Edouard or Griffiths, because he’s good enough.”

Inevitably Klimala will be compared to Celtic’s most recent Polish goalscorer – certainly by those old enough to remember Zurawski in the Hoops, and that shouldn’t be too much of a problem for the 21 year old.

“It’s difficult to compare him,” Zurawski said. “He is still very young. When I first signed for Celtic, I had already scored 100 goals in the Polish top division. I was a more senior and established footballer.

“He is still very early in his career. Neil Lennon himself says he didn’t know so much about him. But the backroom staff will be learning about him all the time. He’s in the right place. But he’s going to have to work at it.”

Breaking into the Celtic side can also, Zurawski believes, propel Klimala into the national side.

“Again, he has to be patient on that front. It’s not as if Poland are short of good strikers at the moment. They’ve got Robert Lewandowski, Arkadiusz Milik and Piatek all ahead of him. I don’t think the national coach is going to change that any time soon.

“But he has a chance because he’s at a big club. If he gets into that Celtic team and scores goals, he gives the national team coach a decision to make.” 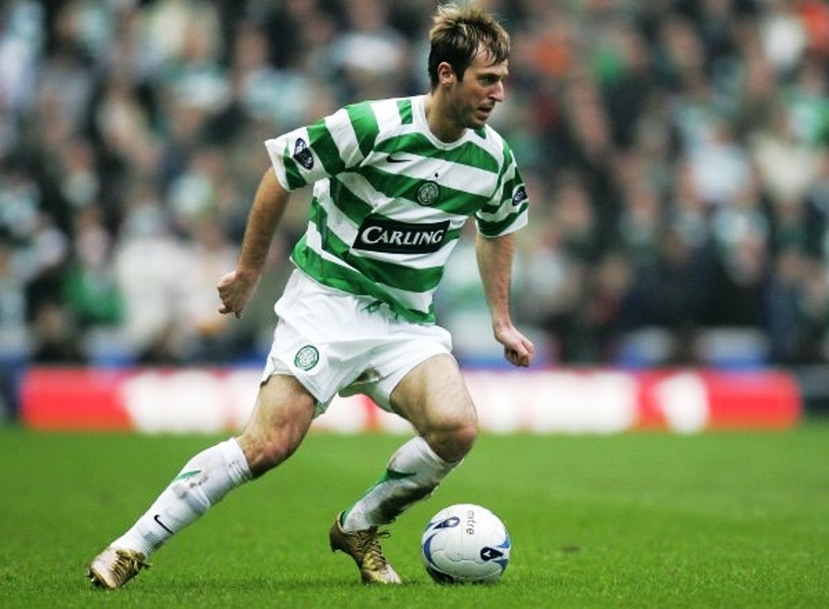 Odsonne Edouard – ‘Knowing Peter Lawwell, there will be clauses in his contract,’ McAvennie.

As a 12-year-old boy is charged, ITN’s Peter A Smith fails to respond to ‘Racist Video’ Queries

As a 12-year-old boy is charged, ITN’s Peter A Smith fails to respond to ‘Racist Video’ Queries…see HERE.

Previous ArticleOdsonne Edouard – ‘Knowing Peter Lawwell, there will be clauses in his contract,’ McAvennie
Next Article ‘Flattered’ Edouard is ‘Happy’ Playing for Celtic despite increased speculation