We reported on the first half and perhaps were over optimistic in hoping for an improvement in the second forty-five minutes. Instead the second half was worse, uneventful other that noting that Willie Collum awarded goal kicks instead of clear corners to both sides and finally managed to produce a yellow for a Hubs player after an elbow smash on Greg Taylor – the kind of foul that would have seen a gleeful straight red had it been a Celtic elbow.

Ryan Christie, Odsonne Edouard and Moi Elyounoussi all were substituted and we’ll probably not see any of them again in a Celtic shirt. Scott Brown had a quiet but competent game in his final match for the Hoops and he cold be forgiven for thinking that he’s well shot of this lot around him. 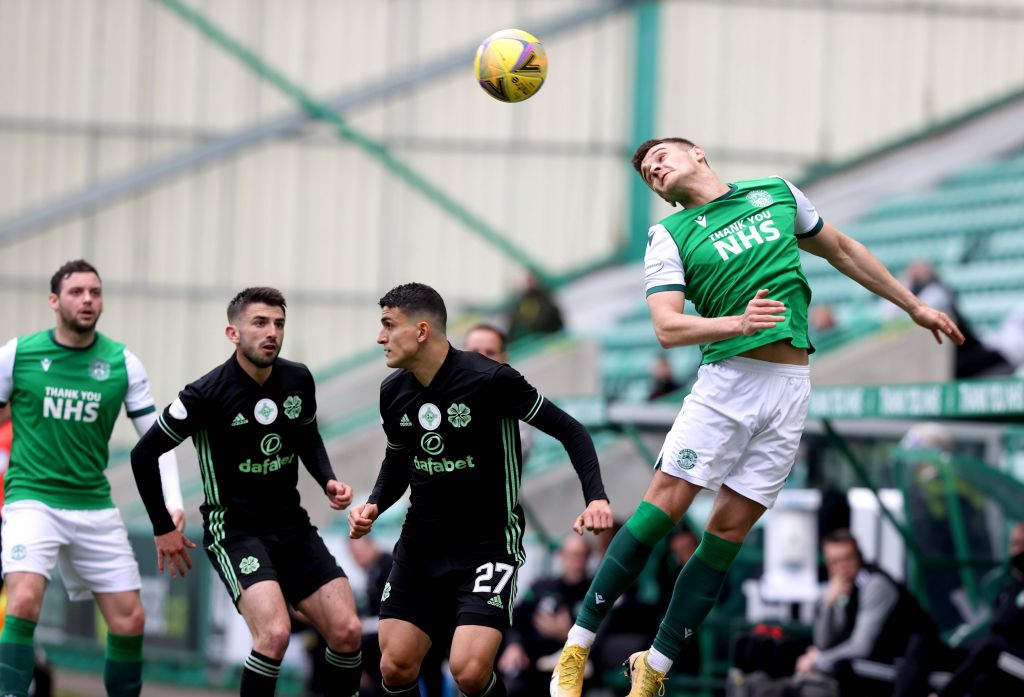 Kenny was poor (as usual), yet again and the other loan players are all going back to where they came, Laxalt (remember him?) to Milan and uncertain futures in the game.

Barkas had zero to do, a few Hibs threats sailed over his crossbar. Taylor could be a brilliant full-back if he decided to try to reach the opposition players with his final ball, his consistency in never passing to a Celtic player in the box is something to behold. Welsh was solid enough today, Willie managed to book him too for the slightest touch on an opponent on the half-way line.

There were no goal scoring incidents in the second half. Young Dembele could have got a shot away had he taken the chance first time, he didn’t and Hibs snuffed out the danger. Griffiths had replaced Edouard but found nothing falling his way, time for a new challenge Leigh, perhaps back at Easter Road. For Celtic, it’s simply gone down hill alarmingly and it’s not something that can continue beyond today. 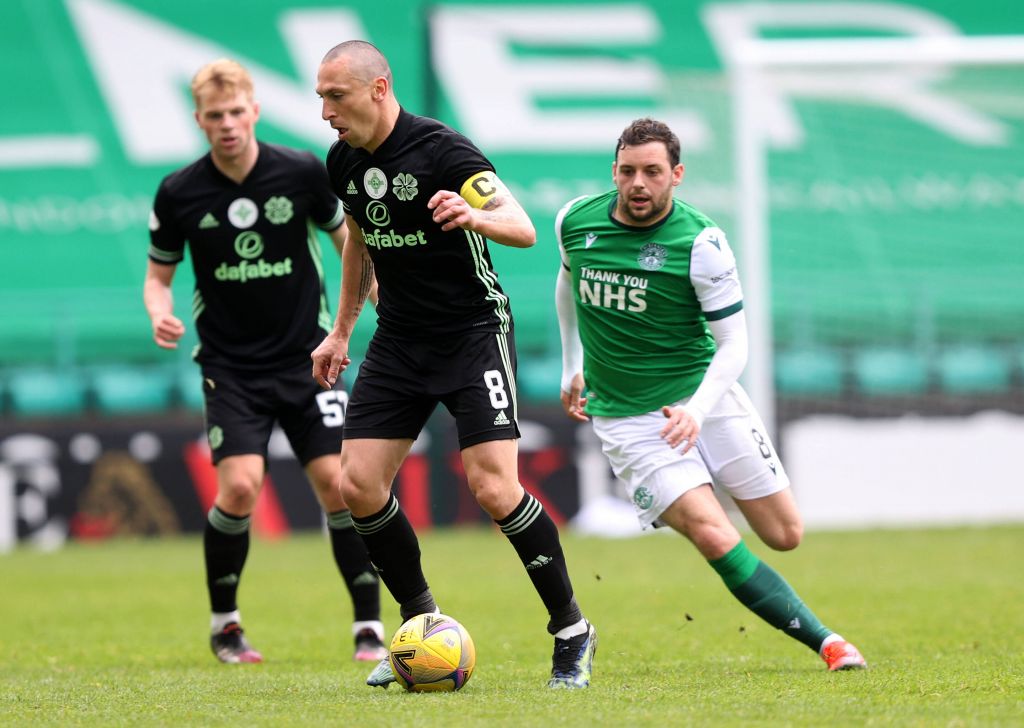 At least we can say that this season is now over. It’s time to get a new manager in and for this squad to be radically reshaped. That incidentally is going to mean the custodians and the support singing from the same hymn sheet and that is almost as challenging a task as sorting out the mess in the dressing room.

When Sandman submits his Definitive Ratings from today, we’ll add the results from May to the rest of the season and then announce our Player of the Year results, maybe later this evening or tomorrow morning.

Read our first half summary below…£15 to watch that!

Man of the Match – Willie Collum, who at least gave us something to talk about.

Man of the Decade and a Half – Scott Brown, thank you. 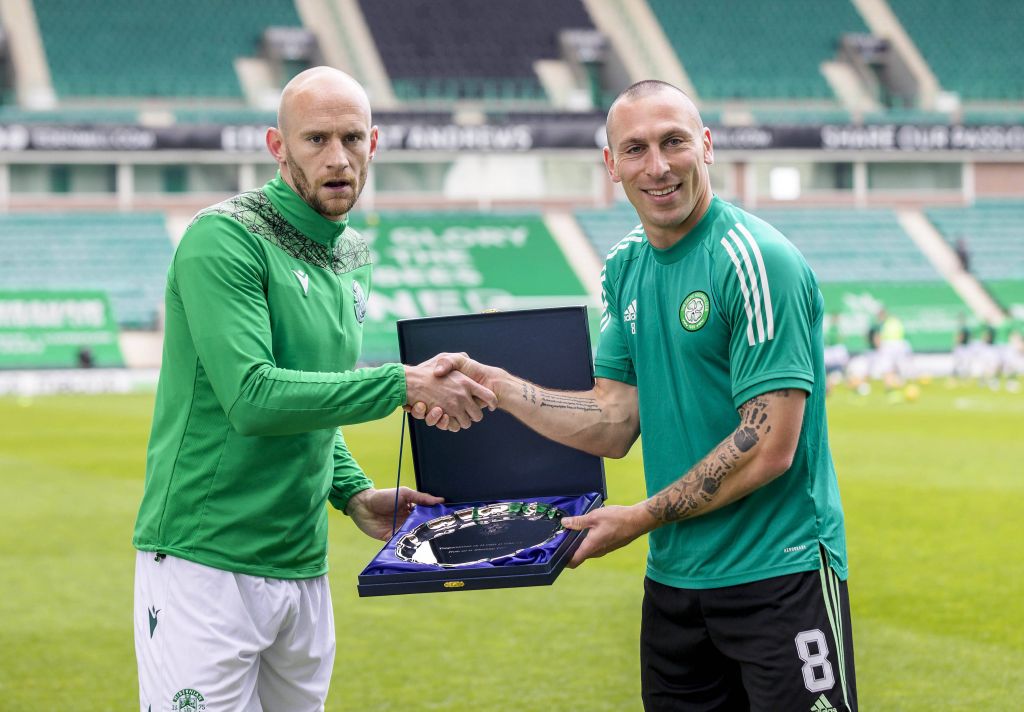 Previous ArticleCeltic interested in Northern Irish defender as rebuild begins
Next Article “Everyone writes Celtic off,” reckons Warrington, “Every single one of us gave 110% and were all fighting for each other”