You are at:Home»Latest»Hibs boss Maloney plans January raid on Celtic 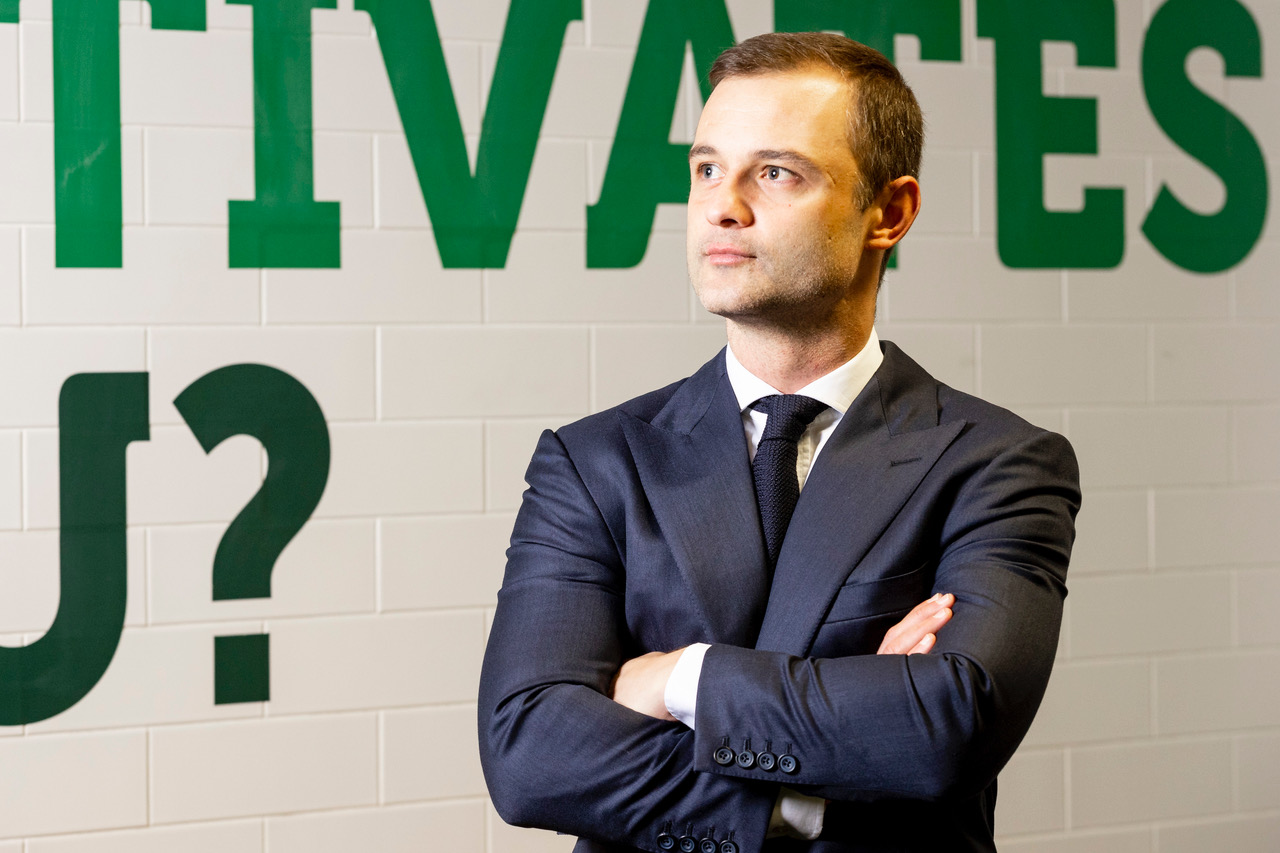 New Hibernian FC manager, Shaun Maloney, is eyeing up Celtic youngster Ewan Henderson as part of his rebuild at the Edinburgh club who today celebrated the 49th anniversary of beating Hearts 7-0 at Tynecastle. Remarkable footage of that match is shown below for your amusement. Pat Stanton looks pretty special here incidentally.

Ewan Henderson is out of contract in the summer and wants to look at his options, having seen very little game time under either Ange Postecoglou or Neil Lennon after making his initial breakthrough when Brendan Rodgers was the Celtic manager. 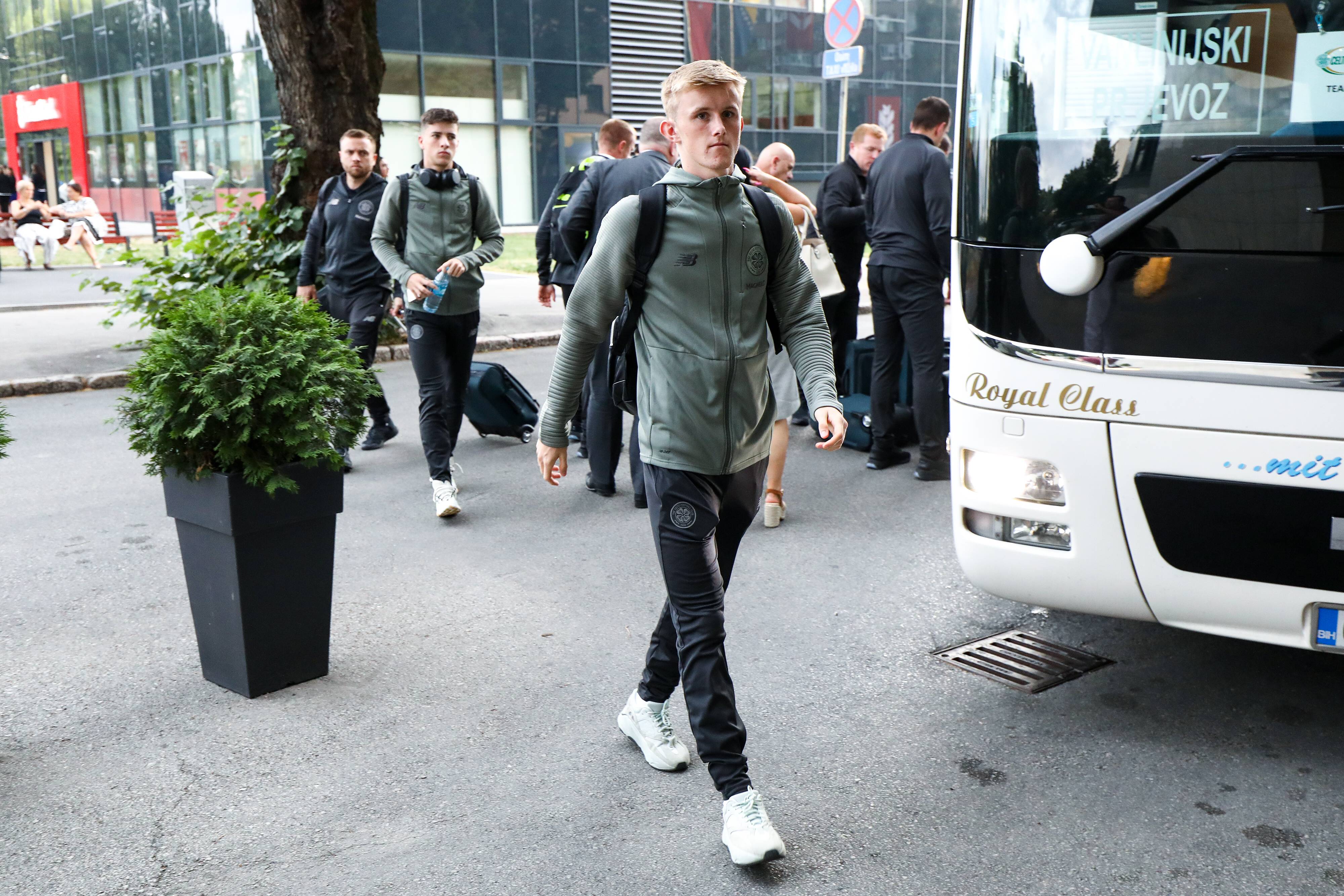 The midfielder has been sporadic during his development with the club and should have been loaned out to endure he got the crucial minutes needed to aid his footballing talent. Unfortunately, it now looks as though the player could be for the exit door as he strives to forge a career in the game.

According to the Scottish Daily Express, new Hibs boss Maloney is looking to reinforce his midfield and sees the young Henderson as a perfect addition this month. It is not known if Celtic will be willing to let the player go without some sort of compensation deal being agreed, with the tabloid’s online site mentioning the possibility of a sell-on clause being inserted in any agreement.

21-year-old Henderson does have options further a field, with interest from Italy and Serie B. Ewan’s brother currently plies his trade in Italy with various club’s, having now found himself in the top-flight division with Empoli. His younger brother now looks set to follow in his footsteps by forging a path outside of Celtic Park. 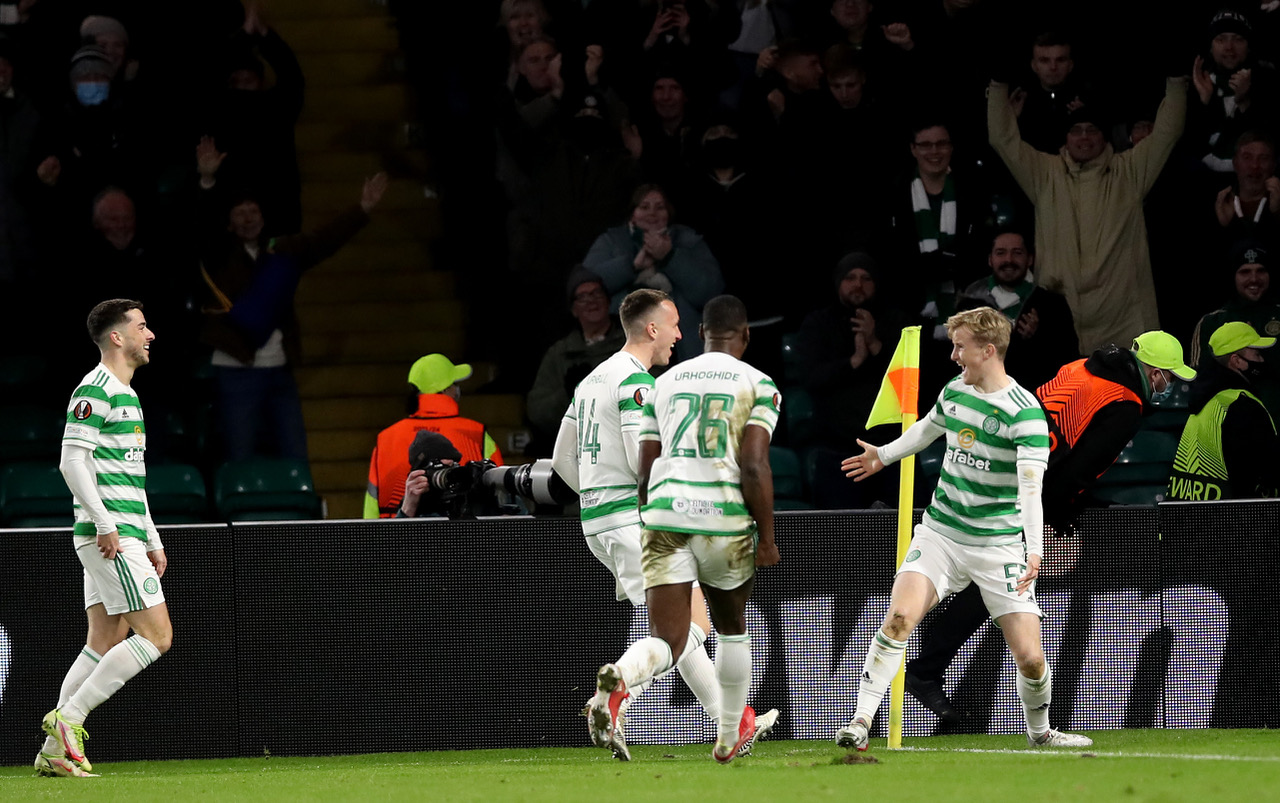 Ewan Henderson of Celtic celebrates after he scores their second goal during the UEFA Europa League group G match between Celtic FC and Real Betis at Celtic Park on December 09, 2021.. (Photo by Ian MacNicol/Getty Images)

Ewan Henderson last month scored his first goal For Celtic in the 3-2 win over Real Betis in the Europa League.

Photo Of The Day: Celebrating The Double Treble, Surely An Unsurpassable Achievement
Building From A Position Of Strength, Celtic’s Encouraging Summer Approach
Celtic target Vinicius Souza “will make decision soon”
Previous ArticleSutton reckons Celtic can win the title with new Japanese additions
Next Article Next Glasgow Derby could be postponed for a second time