It was thought that the crowd attendance record would be broken this weekend for women’s domestic football in Scotland and that is exactly the way things turned out, although not at the game everyone thought would break the record.

That significant event for the Women’s game in Scotland was widely anticipated to happen last night at Broadwood where theRangers were playing Fran Alonso’s Celtic FC Women’s side in the SPFL1 with the latest Ibrox club going all out to get their support out and fill the Cumbernauld stadium. Tickets were sold at just £1 and many more given away to local schools in order to create a record breaking attendance for theRangers.

However while the Celtic allocation sold out, the much anticipated massive crowd of home fans failed to materialise with the crowd at the game ending up being just 3231. 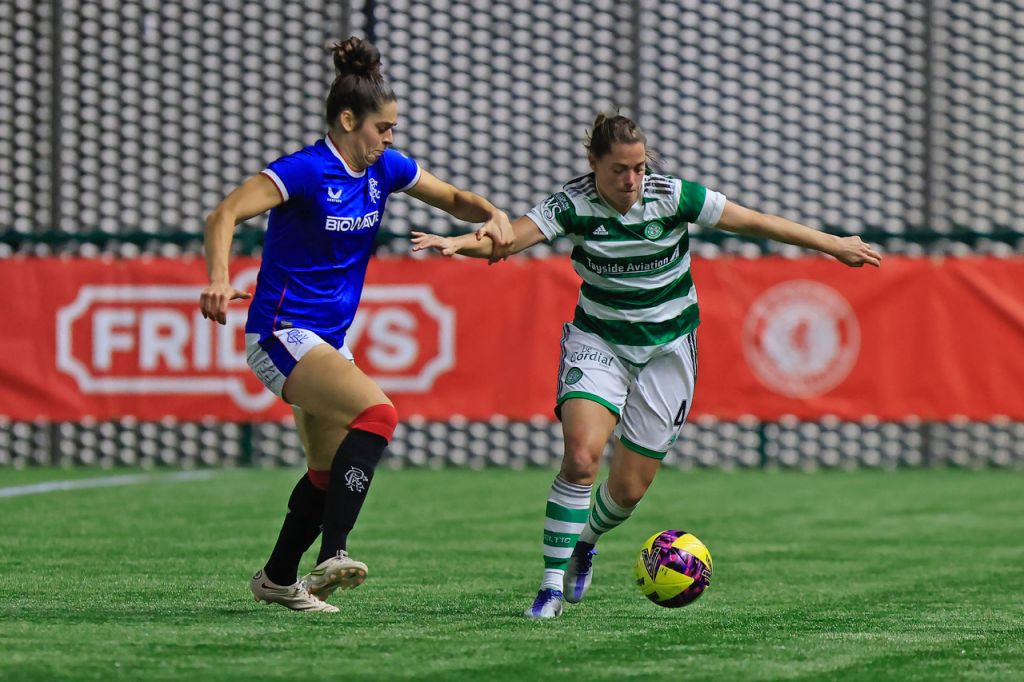 However the record that had been set last season at an Edinburgh Derby of just over 6000 was beaten less than 24 hours later when Hibs took on their local rivals Hearts in the inaugural Capital Cup with the game ending honours even in a 1-1 draw with a penalty shoot out then giving the cup to Hibs with a 5-3 win on penalties.

This afternoon’s Edinburgh Derby was watched by a record crowd of 8066 which is almost double the number of supporters who attended the Scottish Cup final at the end of May between Celtic and Glasgow City at Tynecastle. 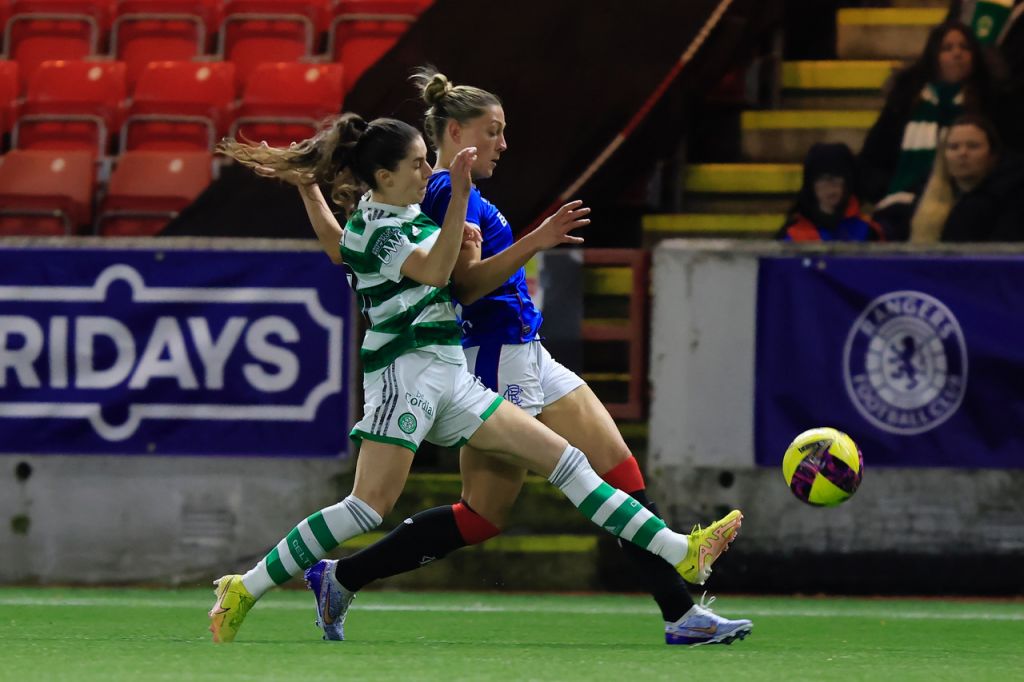 Celtic are holding a family day at the SWPL1 match against Dundee United at the Excelsior Stadium in Airdrie next Sunday. Could Celtic supporters beat the new record within a week?

Can Celtic attract a crowd of 8067 next Sunday? With your help we certainly can, so why not bring the family along and enjoy watching Glasgow Celtic putting on a show…

A new domestic record for a women’s football game in Scotland!