Ex-League of Ireland star Graham Gartland, who also had an injury ravaged spell at St Johnstone, believes Liam Scales has the potential to win 50 caps for the Republic of Ireland over the next decade.

Scales, who moved to Celtic from Shamrock Rovers at the end of August, made his debut for Celtic against Raith Rovers in the league cup last week, coming on as a substitute.

Celtic manager Ange Postecoglou has said the defender will need time to bed in at Parkhead but Gartland expects Scales’ career to escalate.

Gartland has previously worked in the Shamrock Rovers academy and also served as Neil McCann’s No 2 during his disastrous spell managing Dundee. He can potentially see Scales become an important figure at Celtic and with Ireland internationally. 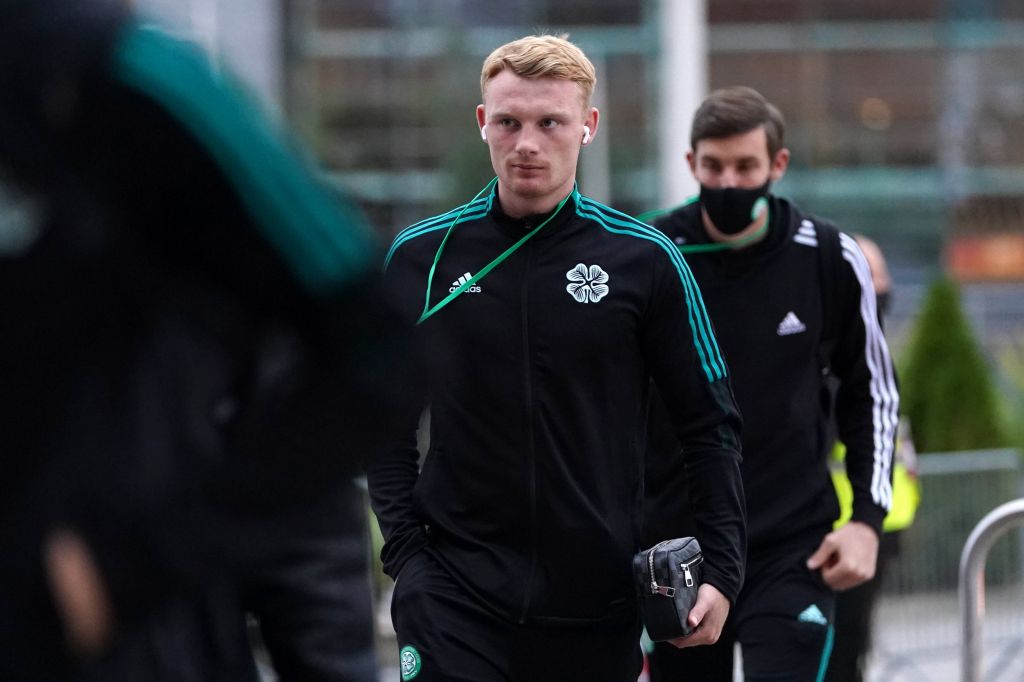 “There’s a chance for him to play,” Gartland told the RTÉ Soccer Podcast.

“Celtic signed Greg Taylor who was with Kilmarnock but they were unsure of him last season. I think Liam has a chance to get in and play at Celtic. I think he’s a chance to cement his place either at left-back or left centre-back.

“It shows you, he had two seasons at Rovers and he’s playing for Celtic now in front of 60,00 people. It’s great I’m delighted for him as well because he’s such a down to earth, humble kid. I think he’ll take it all in his stride.”

“He’s technically better than I thought he was. He has a really soft touch.”

Having been called up by Stephen Kenny before Ireland’s World Cup qualifier against Azerbaijan at the start of the month due to a few injuries in defensive positions, Scales will be hoping for more of the same on Thursday when Kenny announces his next squad. 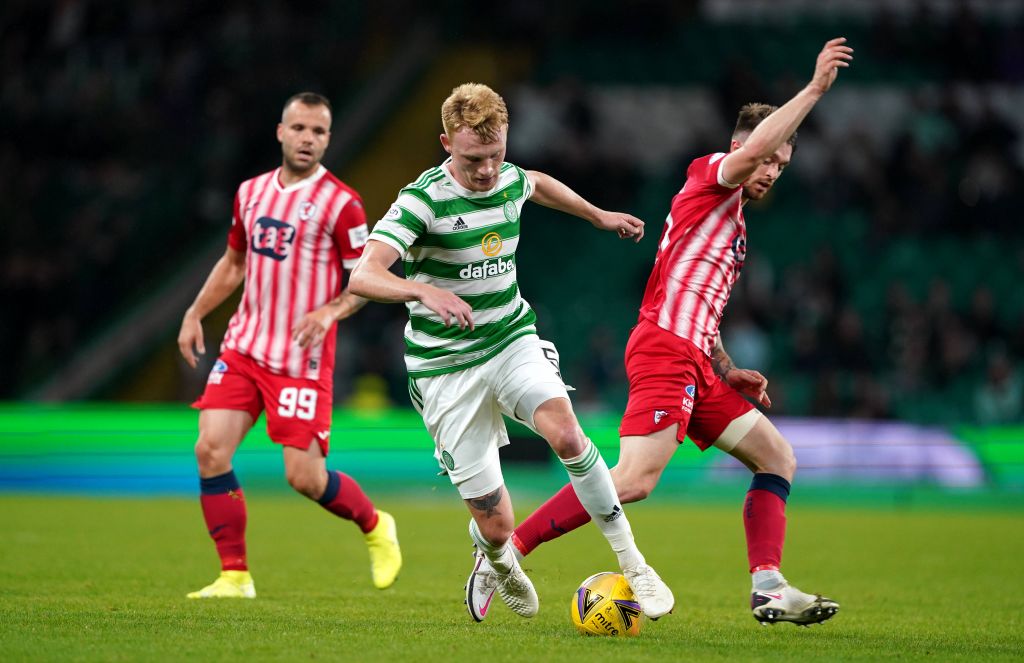 Speaking about Scales in his younger days Gartland added: “I spoke to Stephen [Shamrock Rovers manager Stephen Bradley] about him. Stephen really liked him. He was talking about how good his distribution is and he has a lovely weight of pass. He’s technically better than I thought he was. He has a really soft touch.

“I think he can go places. He’s a good height, he’s athletically very good, he doesn’t get done for pace too much, he’s quick without being lightning. He’s aggressive. He’s only going to get better the more experience he gets and the more he gains from playing against and with better players.

“I think he’ll go on to be a full international and probably collect up to 50 caps over the next ten years hopefully.

“Left-sided centre-backs, there’s something about them that they stand out because they give a really good balance to your team”.

High praise indeed from someone who has saw a lot more of Scales career than most Celtic fans. With our left back options consisting of only young Montgomery and much maligned Bolingoli due to Greg Taylor’s absence there is certainly a place in the team up for grabs. If Scales can adjust to the rigours of playing at a higher level than he has ever operated at previously there just might be a chance than he can quickly move from being a prospect to being a fully fledged member of the first team.