You are at:Home»Latest»Highlights as Jota inspires Celtic to crucial win in Dingwall

Celtic sealed a crucial win on the road against Ross County after goals from Kyogo and Jota gave Ange Postecoglou’s side all three points. After the disappointment at Hampden, Celtic arrived in the Highlands and blocked out the noise and returned to Glasgow with a win.

Kyogo Furuhashi marked his return to the starting XI by heading Celtic into the lead in Dingwall. Jota floated an inch-perfect cross into the box after the Portuguese winger collected the ball on the right-hand side from Callum McGregor. The Japanese striker peeled off the defender, leaped and generated enough power to leave Ross Laidlaw helpless.

Jota made it 2-0. Substitute Abada did excellently well to take the ball and play Giorgos Giakoumakis in the box. The Greek striker’s strike clipped the bar and fell favourably. Jota was quickest to respond, sliding in and beating Conor Randall to the ball to net Celtic’s second. Jota created four chances and it could be crucial for next weekend that he has rediscovered some form. His contribution this season now sits at eleven assists and eleven goals and he duly collected the MOTM award.

Celtic finished with 22 shots but they were made to work hard in the second half by The Staggies. It could have been more but ultimately, Celtic did well to hold firm and switch the narrative of last week that Celtic were about to collapse.

theRangers are the next opponent with Celtic looking to all-but clinch the Cinch. 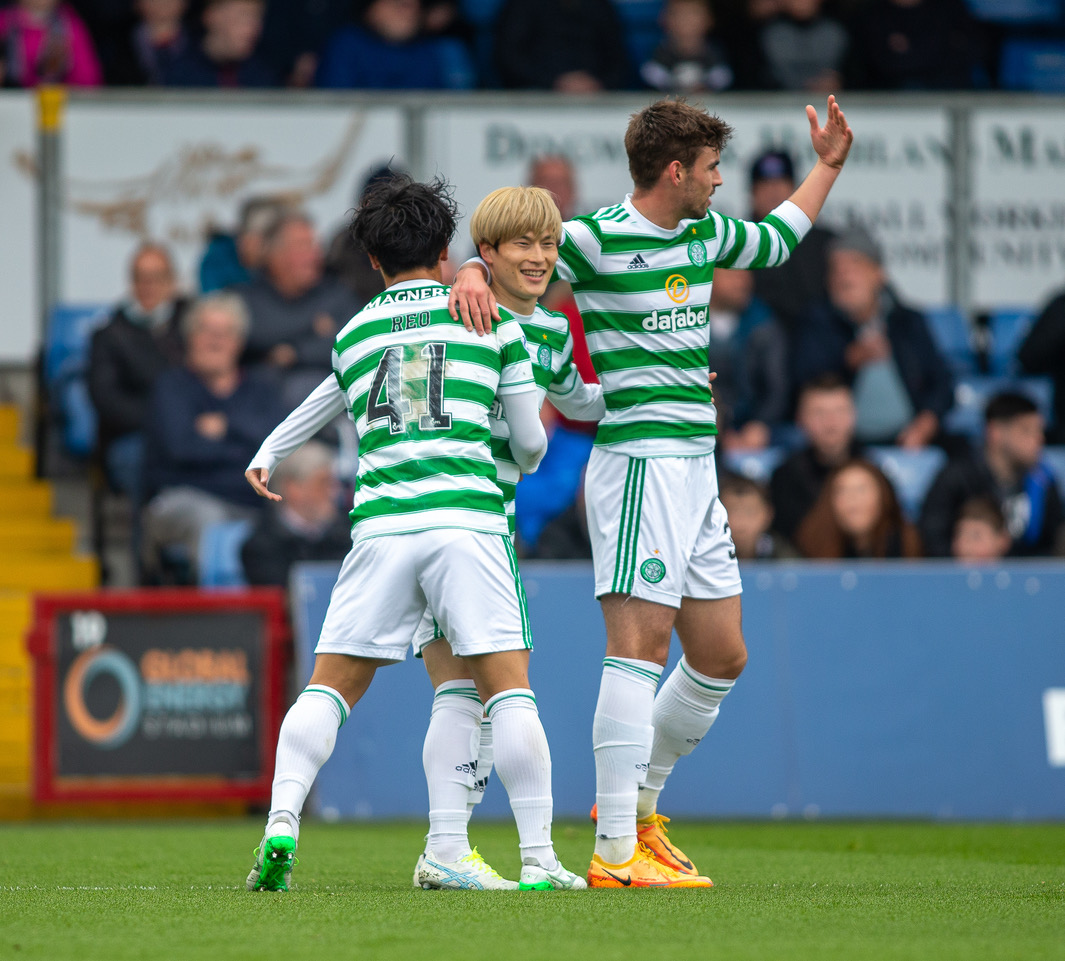 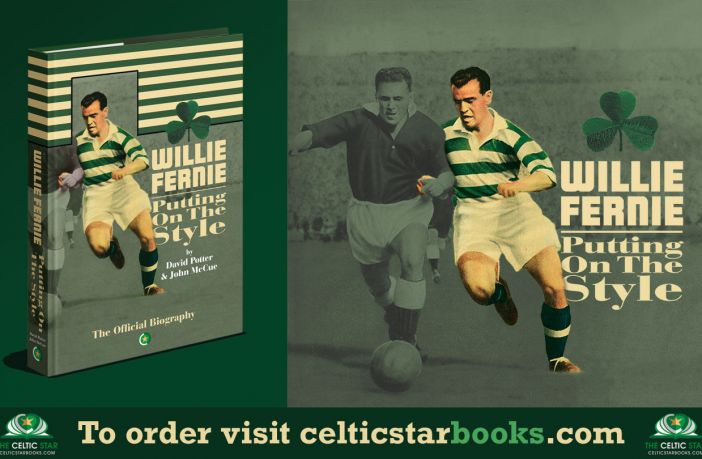