CELTIC begin their defence of the Betfred Cup with a home tie against Dunfermline. Those supporters on the Home Ticket scheme will have their money taken from their accounts ahead of the games which will take place on 17/18 August, but will have no guarantee of a ticket for the semi-final or final should Celtic get there.

Last season Celtic elected to ensure that those supporters who got tickets for Ibrox in December were excluded for the second visit there in May, thus ensuring that the 1600 available tickets for the two matches were spread across those supporters meeting the criteria. 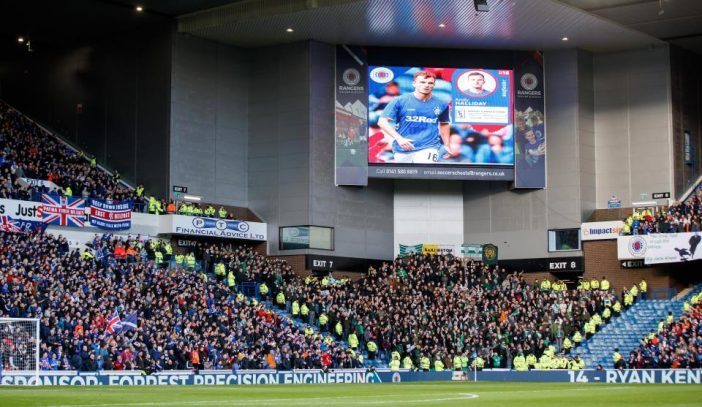 An excellent idea by the club that sadly has NOT been offered to those supporters on the Home Cup Ticket Scheme who missed out on seeing Celtic win the Scottish Cup against Hearts in May. But the good news is they can be there against Dunfermline and Watch Celtic begin the defence of the trophy that they have won for the past three seasons, in a less than packed Celtic Park. 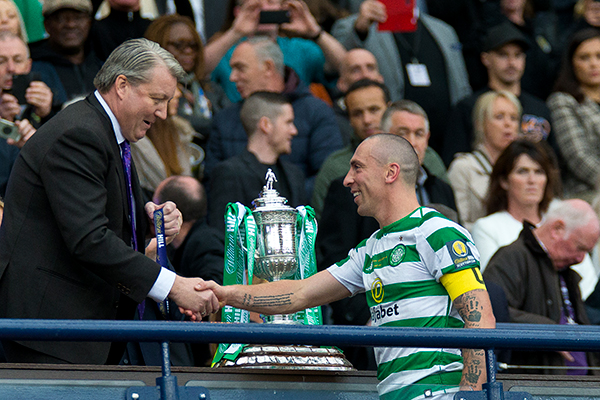 The full Betfred Cup draw, which was made this afternoon on BT Sport is as follows:

The games will be played on the weekend of 17 and 18 August and are subject to change for TV selections.

Your draw for the next round of the Betfred Cup…

A tasty draw for East Fife against Rangers ???? pic.twitter.com/DsCzmu3WG4

Previous ArticleWhen Saturday Comes – Celtic back to the Old Trophy Winning Routine
Next Article 1923 – ‘There was evidence that Willie Maley was Struggling,’ David Potter