Celtic’s official account on Twitter have messaged Josip Juranovic to wish him and his teammates luck, as Croatia get set to take on the mighty Brazil in the World Cup Quarter-final today. Josip had mixed emotions after putting out fellow Bhoys’ comrade, Daizen Maeda, who’s Japan team were eliminated on penalties in the end up. 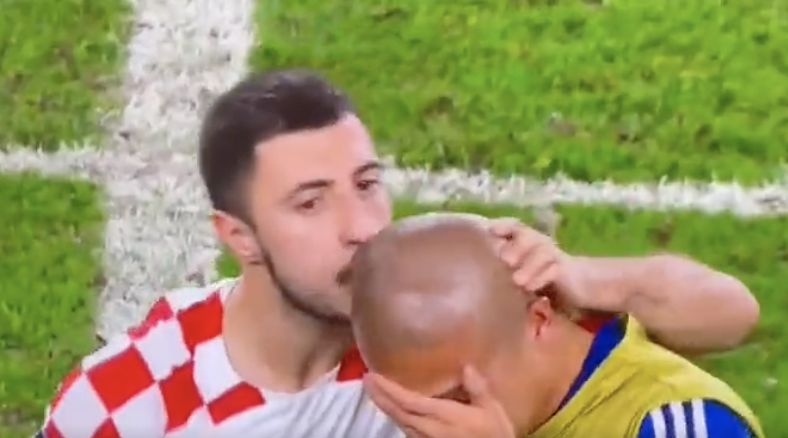 After that match, Celtic supporters didn’t have a dry eye as Josip consoled Daizen and gave him a little kiss on the forehead, when witnessing the emotion present in the Japanese striker. Celtic posted the wholesome content along with more good stuff recently regarding the two’s World Cup bromance, which can be read here on The Celtic Star. 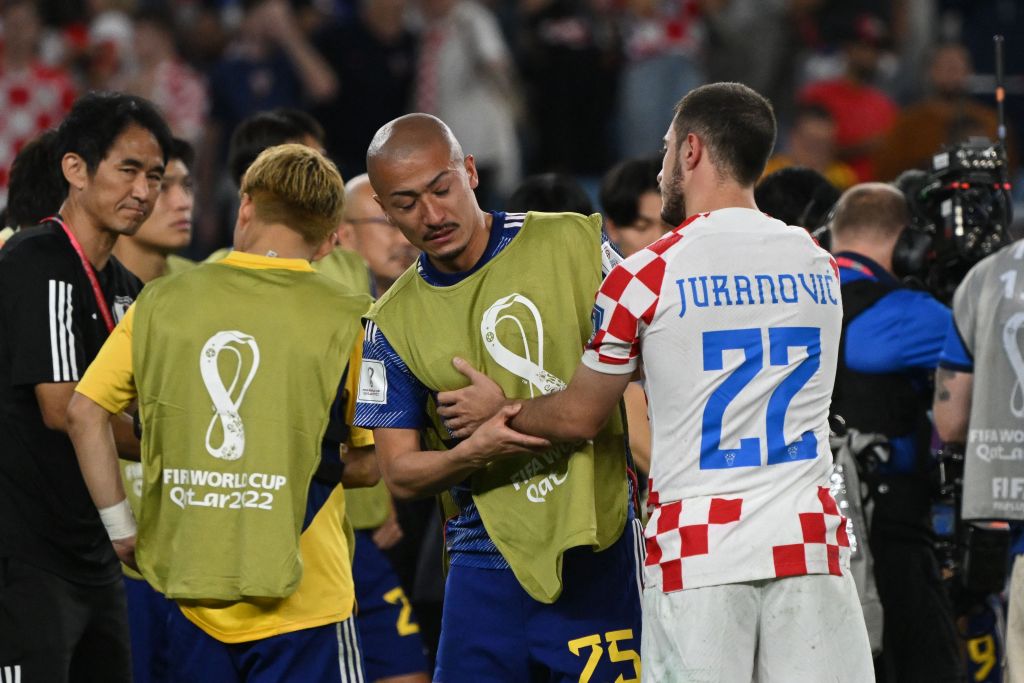 Japan’s forward #25 Daizen Maeda (C) is consoled by Croatia’s defender #22 Josip Juranovic after after lost on penalty shoot-out the Qatar 2022 World Cup round of 16 football match between Japan and Croatia at the Al-Janoub Stadium in Al-Wakrah, south of Doha on December 5, 2022. (Photo by ANDREJ ISAKOVIC / AFP) (Photo by ANDREJ ISAKOVIC/AFP via Getty Images)

But now it is on to Jura, who is task today will be substantially more difficult than his previous matches. No disrespect intended, Japan are a great outfit as they proved against Germany in the group stages, but Brazil have a litany of world-class talent and are one of the favourites to win it after dismantling South Korea in the Last-16.

Juranovic will of course be familiar with some of his opponents, having sparred with Real Madrid’s Vinicius Junior in the UEFA Champions League group stage this season with Celtic. He will face an uphill task but one thing is for sure, if he can overcome this test and help his country pull off one might shock, we could see his value go through the roof.

🇭🇷 Best of luck to Josip Juranović & @HNS_CFF who take on Brazil today for a place in the #FIFAWorldCup semi-finals! 👊#CelticFC🍀 pic.twitter.com/YPmtEOMMmV 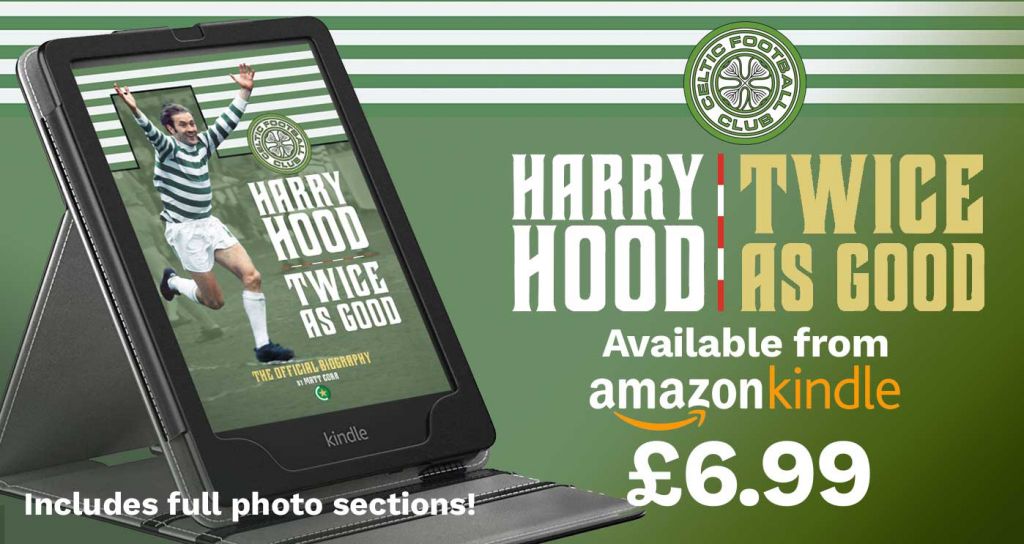